Joe’s Comment – This Calvin cartoon speaks volumes.  It is Winter Madness and Cabin Fever season perfect.  The third frame is Joe in Winter to a “T”.
2018 lies ahead, waiting to be explored, adventured, enjoyed, and consumed with all the pratfalls, perils, joys and successes a new year presents to a lunatic on the loose with nothing to loose and all chips bet in the big game.
Joe is ready, bring on the New Year!

Another Peggy Lee recording with Benny Goodman.  Joe loves the look on her face as she sings:

2017
Joe and I are experiencing a duality, a dichotomy, a paradox.
There seems to be a contradictory state of being emerging along with our advancing years that defies rationality.
The days drag out to 24 hours, give or take, and all seems normal.
We are tired and ready for bed at the end of each day, wake refreshed and ready the next morning.
An hour is an hour.
Yet the weeks are a blur.
The months speed by.
The years go so quickly we are having to catch our breath.
How fast can time go by before it stands still?
Joe asked the Google about it – 643,000,000 hits in 0.51 seconds.
Must be common to lots of people.
Joe likes this quote about time (from Star Trek “Generations”):
“Time is the fire in which we burn”.
Anyone else notice it is mighty warm here?

Teaching Fear
How do you tell a naif that it is NOT ALWAYS safe to do what you do at home or with your family when out and about on your own?
Especially when the specific naif is 6 years old.
Grandson #2 is gregarious, extroverted, amiable, very talkative, kinetic to the nth, self motivated, and curious to the ∞th.  On a recent shopping excursion I operated the cart and searched for the items to fill it.  Grandson did what he does while shopping with me, which is explore.
I gave him two guidelines:
1. don’t run in the store, and
2. don’t leave the store.
He usually complies, but on this day he decided to disobey a direct order.  Did I mention he is headstrong and stubborn?
When I finished shopping and checked through the clerk, I looked around in the store for him.  No Rourke.
More angry than worried, I walked over to the exit, stopped, and did a last search of the store.  He wasn’t in sight, but Rourke likes to hide, then pop out and scare the living bejesus out of me.  No Rourke.
I left the store to find Rourke outside talking with a group of homeless folks / druggies.
One of them came over to admonish me for letting such a young man wander around in such a neighborhood.
I thanked the bedraggled shabby man, got Rourke back to the vehicle, and tried to tell him why he must listen to Grandpa.
By the time we got to the next stop, he wouldn’t get out of the truck.
Just how do you tell a young pre-adolescent that there are dangers unimagined that could ensnare the unwary, steal away innocence, even harm irrevocably?
Grandpa, in his frustration, may have said too much, too graphically, too harshly.  Or, conversely, may have said too little, too vaguely, too generally.
I really don’t know.
For once, Joe didn’t have much to say, other than a small prayer of thanks.
More diligence required when out and about.

Pat Condell
Our admiration for Pat Condell continues to grow.
His latest rant, “A Word to the Criminal Migrant”, is available on Vimeo.
It’s also on YouTube, but the social climate at YT has a history of “disappearing” people such as Mr. Condell ’cause YouCan’tTube like that…..
Very well composed vitriol – trigger warning (it’s Winter and Snowflakes):

Joe’s Garage
The weather this week was trending mild.
So mild that Joe had the crazy idea he might wander out to the shop and actually do something before Spring.
First try, it started to sleet.  And ice crystal precipitation too.
Second try, different day, it started to rain.
The snow at the beginning of the week was about 2 feet deep, and we got snow in our footwear (sneakers with a hole in the side) and wet socks before we got half way to the shop door.
Enough of that stuff.
Instead, we retreated to the Internet, hot chocolate avec Lamb’s Navy, shortbread cookies (thanks Lynne!) and whiled away the days mining data pertinent to our thousands and thousands of unfinished (some not started) projects.
The following is an early picture of Craig Breedlove, the first man to reach 500 and then 600 mph in a car.  Joe snagged it off the Internet because of the engine – it has a Roots type supercharger with 4 Stromberg carburetors on top of a home-made manifold.  His ’34 Ford Coupe below set a record of 148 mph in the early ’50’s at a Mojave desert speed event.  The push truck looks to be a ’55 Ford – 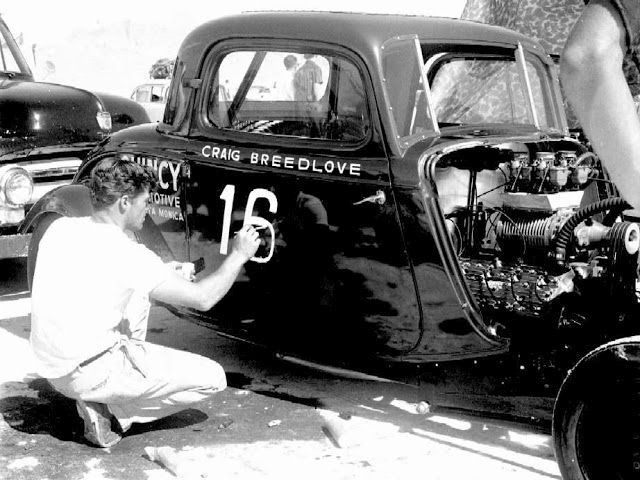 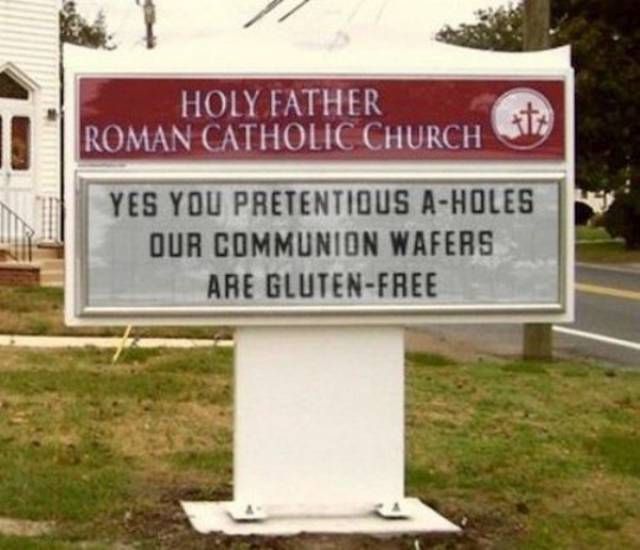 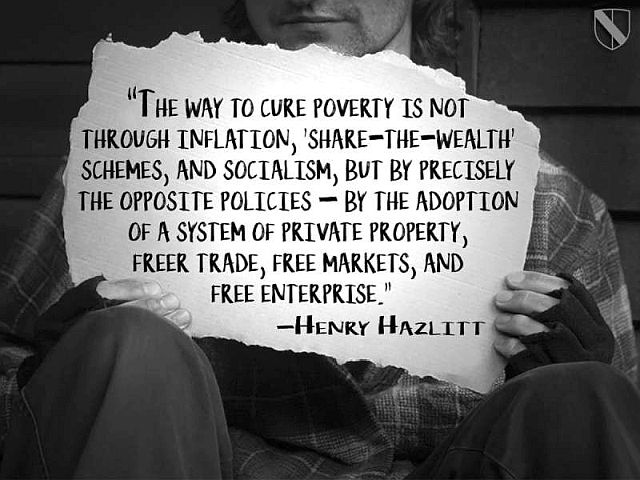 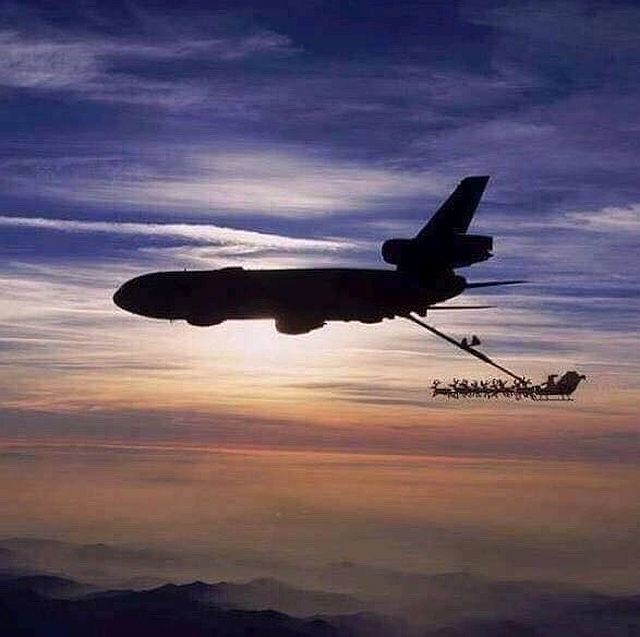 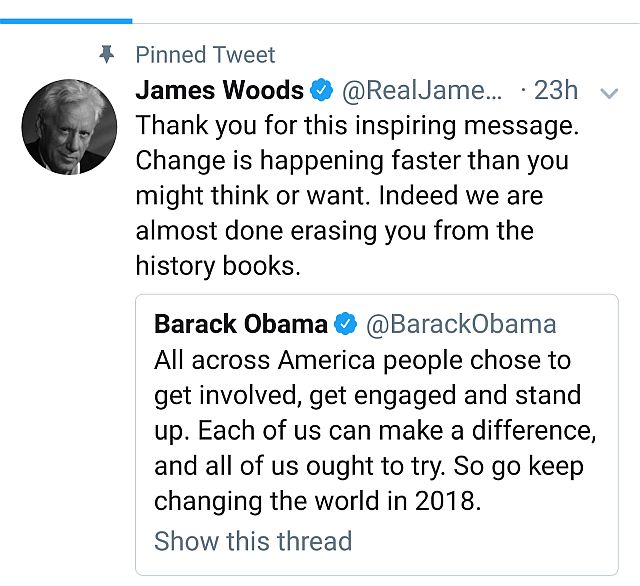 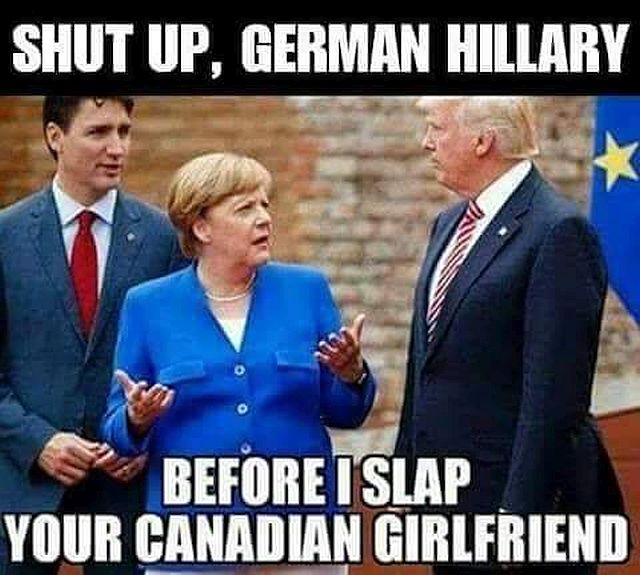 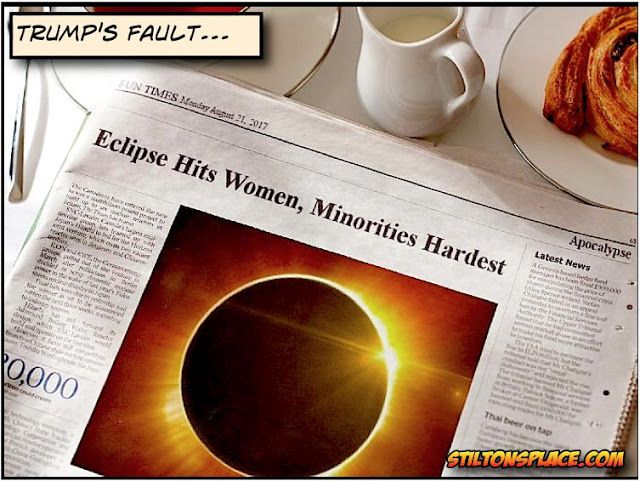 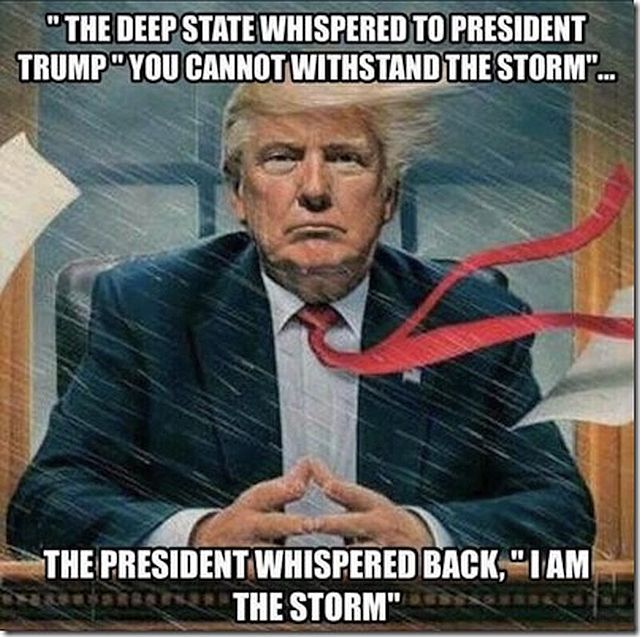 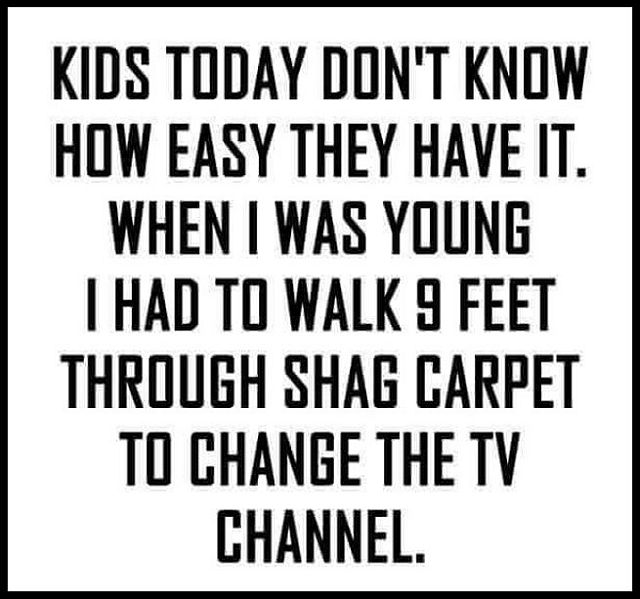 This week in Vernon was a mild Winter week, much like days of yore.
Joe and I remember winters back in the ’70’s and ’80’s that were so mild, so easy, so pleasant, that they flew by into Spring.
This week had a touch of snow, some rain, above zero temperatures.
If it stays this way ’til the Ides of March, bless the doGs.
If Winter decides to get cold, dark, and miserable it will break our itty bitty heart. 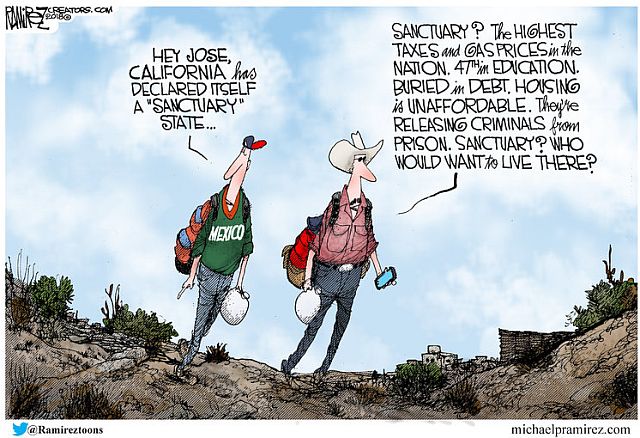 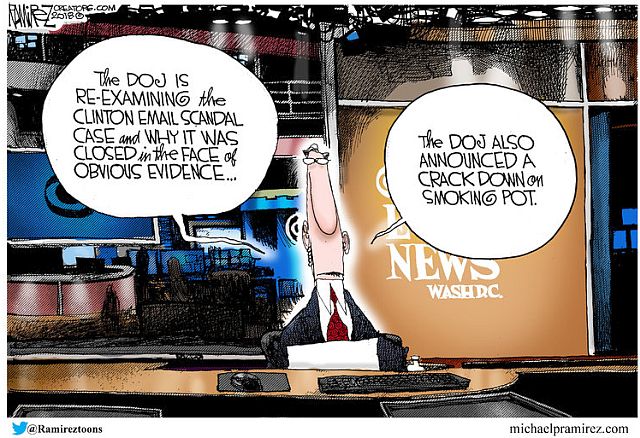 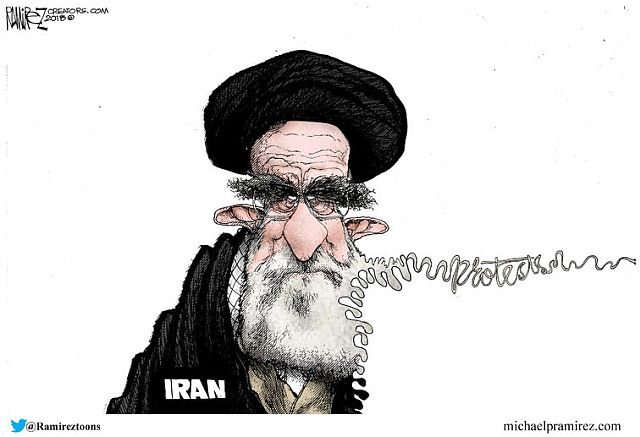 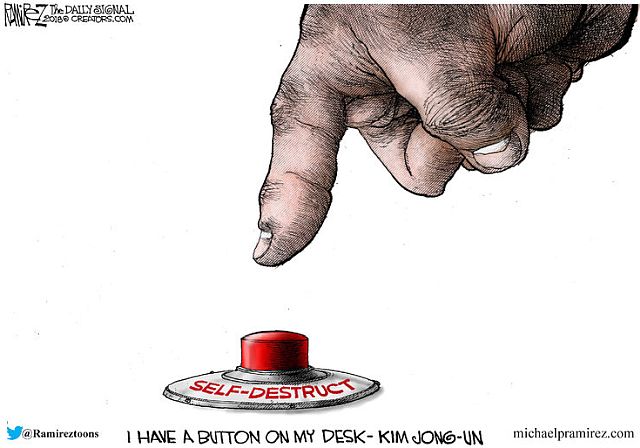