I denied my cognitive capability by believing the “Global Warming” issues were pretty well understood by now. Not so. Shame on me for assuming. Now that silly asshat Al Gore is connecting dots that don’t exist by insinuating….. nay, insisting!… that Sandy and Global Warming were married in the Caribbean after a brief whirlwind romance. Consider the following –

Agreed, a record high temperature does not imply a causal relationship between average and highest average temperatures, but the above should stimulate some rational debate. Thought?

It leads me to think that people who are alive seem to think that the worst can happen to them (personally), and will during their lifetimes. Combine that with some sort of learned “environmental guilt”, and you have hysteria. History be damned. David J. Drover’s statement on “climate” –

Climate has NEVER been stable. NEVER!! Climate changes constantly and has since there was an earth. It will continue to change until there is no earth – current speculation 3.5 – 4.5 billion years from now. To conclude that human activity / existence is a MAJOR contributor to climate change is to admit lacking any common sense or “order of magnitude” understanding. If humanity lit off every nuclear device now in existence, it would not significantly change the climate! The sun bombards the earth with significantly more energy every hour…… http://en.wikipedia.org/wiki/Solar_energy …… more energy per hour than the entire earth uses in a year.

I was alive and well in 1954, living in Toronto during hurricane Hazel – the mother of all hurricanes in the 1954 season. Hazel hit Haiti, the US, and Canada. Here’s a link if you want to remember: http://en.wikipedia.org/wiki/Hurricane_Hazel I remember seeing the underpasses near our home (The Campus Grill – across the street from Ryerson Tech in New Toronto) filled with water. Driving along the shore of Lake Simpco there were boats ashore on the wrong side of the road. Everywhere, trees and power lines down, roads washed out, power outages. I remember the smells and sights. I don’t remember any fear. My parents did a good job – if they were worried, they didn’t exhibit any fear. Ann Hagerty, Delsie, do you remember? This was in Toronto, Ontario. 347 miles as the crow flies from New York City. There was no BS about how it happened, or what it meant, or how humans had caused it. It was “nature”, pure and simple. The reaction? Band together, volunteer $$$ and time, clean up, and get on with life. Hopefully, include plans for future climate irruptions in infrastructure design, living space acquisition, civic space design, energy delivery, etc, etc, etc…. You know, learn from history? The understanding is as old as the hills! There are three conflicts: Man vs Man, Man vs Himself, Man vs the Elements. Hazel as a hurricane name was retired – not to be used again. So, when the press uses the word “unprecedented” regarding Sandy, they certainly haven’t done their homework, have they? The appropriate descriptor may be “unexpected”, or “unique”, or “unwanted” but not unprecedented. Certainly not “bad juju”….. 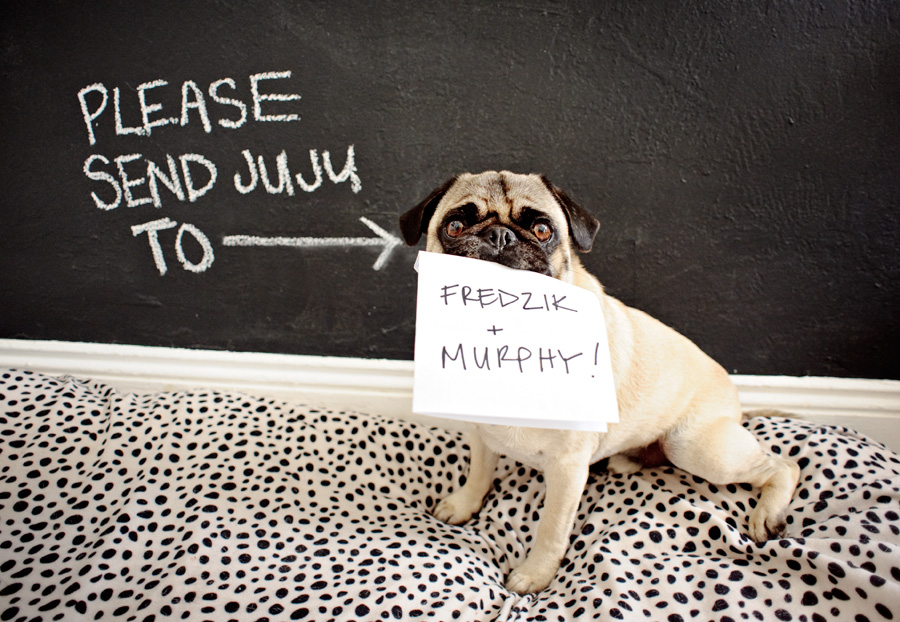 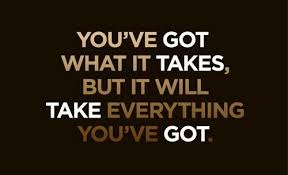 We are a long way from the savannah, Bambi……

I did listen to this one:

Halloween has come and gone. I don’t get the excitement. I don’t understand Halloween, or the desire to “dress up”. I figure life is such a zoo every day there is no need to frighten others by “dressing up”, or frighten myself by seeing others “dressed up”. All the “dressing up” a person can handle is observable walking down the main street of ANY western city. Louis Black shares my incredulity at adults “dressing up”:

Candied corn is exactly as he describes!

However, I do like those little chocolate bars. Want to trade your useless loot for good stuff? Here’s the guideline:

Politics causes the death of nations? Or is it cultural decline? “Diversity”? “Multiculturalism”? Maybe the “47% (47% of Americans don’t pay any taxes) –

The Grim Reaper has a profile which strikes a remembrance….. Mulatto Man?

I like dogs. And horses. The Guiness book of records (2013 edition) is out – here are some animal records:

I’m not much of a fan of flowers. That has changed –

Whatever the occasion, flowers bacon DO say it best!

It was 9/11 this year when the US consulate in Benghazi, Libya, was assaulted. What a coincidence, 9/11…… There has been much wailing and finger pointing in some arenas. Virtually no sound (other than crickets) in the main stream media. Here’s the score (as a comparison with the Valerie Plame scandal during George Bush’s tenure). –

Note that at the time of the posting by Doug Ross that the White House press room has been closed for two weeks. Unconscionable.

The culpability of the current administration is cloyingly pungent. Treasonous. At the very least, impeachment is necessary, and required.

The hazard of a military controlled by an ignorant, elitist ideologue. The f**king real world beckons, Mr. hot shot Obama.

The cowardice reminds one of an earlier cowardly Democrat administration, that of John F. Kennedy (remember Bay of Pigs?)

One last posting about Benghazi. From the perspective of a band of brothers:

Here’s a quote from the article –

“Navy SEALS Glen Doherty and Tyrone Woods knew the risks they took having volunteered for service in the American armed forces. They were in a war zone; they knew what the enemy could do, but it’s hard to imagine they ever considered that their government didn’t have their back. That the U.S. government would deny them rescue, deny them reinforcements, deny them cover. What must they have felt in those hours, knowing it was only a matter of time until they died — not because their government didn’t know, not because their comrades couldn’t reach them, but because their comrades weren’t sent”

Bad politicians are truly odious. Morally corrupt individuals are worse. The combination is sickening. Obambi is worse than Jimmy Carter by a large margin for the simple reason of intent. The peanut farmer was well intentioned but ill informed. Not so the mulatto.

America, nay, the world, cannot afford lying, cheating, obfuscating cowards running the show. To hell with this administration. The only consolation I see is that they will be looking for work in a week’s time, and Hillary Clinton will have no chance in hell at a 2016 presidential run when the depth and breadth of Benghazi is known to the citizens. Damn them all…… 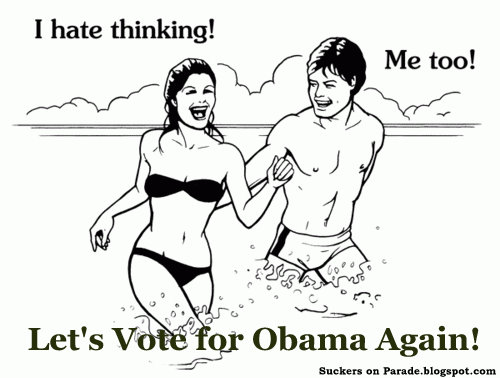 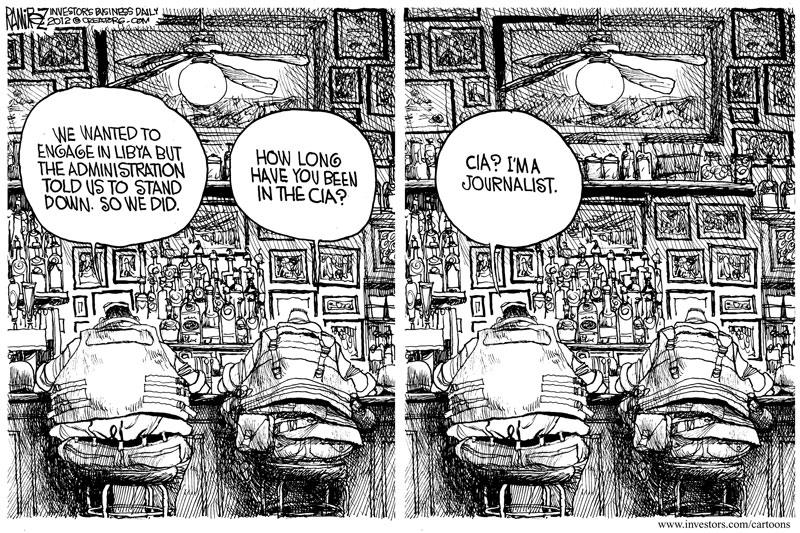 The JCCF has recently released it’s review of Canadian Universities regarding “Campus Freedom”. Here is Ezra Levant’s opinion of the state of freedom on Canadian university campuses (p.s. U of Calgary didn’t do so well):

The link to the Justice Centre for Constitutional Freedoms is here:

And the report mentioned is here:

Disturbing information. What say ye? The hysteria surrounding Ann Coulter’s visit is a prime example of the validity of Ezra’s observations.

I don’t believe fascism is “right” of “center”. It is definitely way left. Read the report and ponder. Only 196 pages…….. A quote –

“Never doubt that a small group of thoughtful, committed people
can change the world. Indeed, it is the only thing that ever has.”

The quote that comes to mind for me is: Q. “What is the opposite of diversity?” A. “University!”

Mind you, the spirit in the rest of Canada is decidedly NOT unbiased or supportive of “free speech”:

Weather has been cloudy, grey, gray, rainy, graey, rainey, and fog, too. Marginally better than snow. No where near as wonderful as sunny. 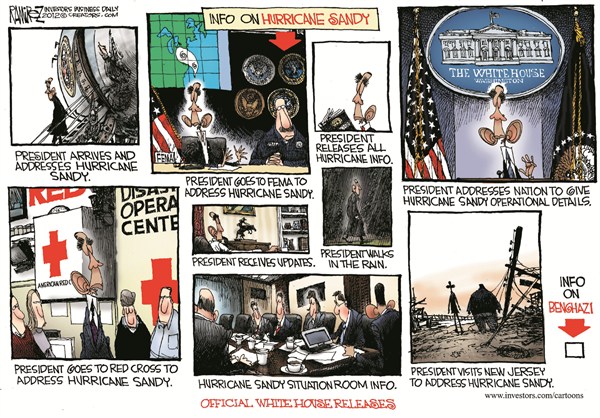 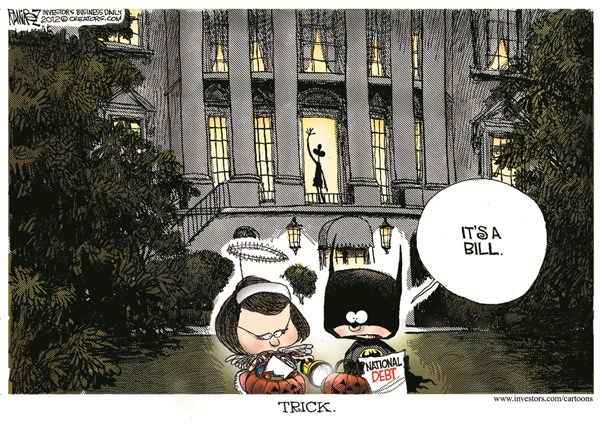 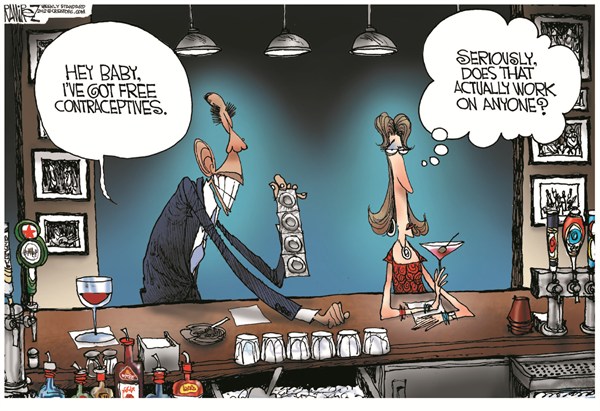 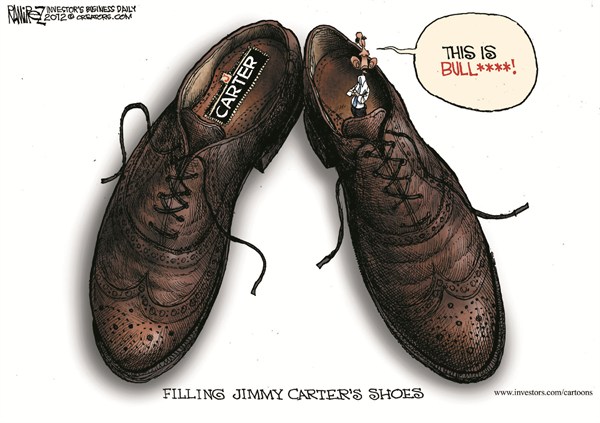 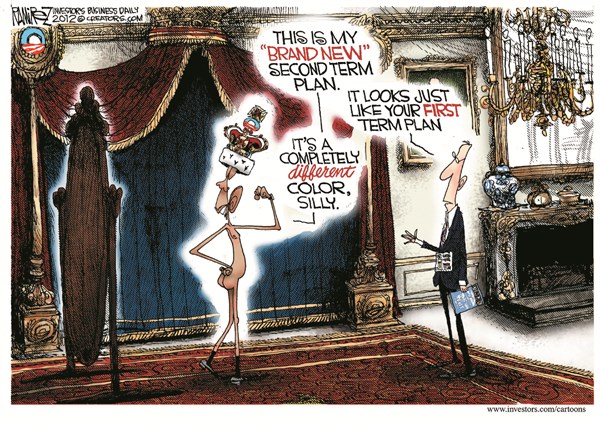