I consider myself a North American, or in hyphenated PC terms, a Canadian – (North) American.

As such, you can understand my support of the following sentiment: It is Sunday morning in Vernon. Woke to -10°C and the 3rd snowfall of the current not quite (but sure feels like it) winter. You folks in Cowgary (moo!) are closer to -20°C. Ronaldo is in Sun City, and it is a balmy 61°F. I know where I’d rather be….. The hope and change of global warming is as fruitless as that other fruit’s hope and change…..

Don’t know if you caught it on a news program, but here is a video regarding the smoke plume / contrail seen off the California coast near Los Angeles:

I suspect “hot times at Ridgemont High” are in the works for the left coast (in addition to the usual fast ones). I don’t entertain conspiracy theories, but if that video is an aircraft contrail, the passengers on board are probably blacked out or screaming. Take a look at the attitude and velocity of the plume and tell me that is made by a turbo fan or high bypass jet engine. If you believe it was, I’ve got a bridge to sell you! The explanation in the video makes more sense.

The pendulum never stops swinging….. The Chinese and Americans are in a mortal embrace that is spiraling out of control.

After the mushroom clouds dissipate, and the radiation stabilizes, I will be happy to see whatever stores there are filled with goods made somewhere other than

The land of 4 small stars and one big one!

If you saw the Dennis Miller special on HBO last week, his proposed solution for the deficit / China conundrum was very straight forward and realistic – DON’T PAY THEM!!

Which always makes me smirk, and think of funny stuff…. I’m off to Kamloops next week to facilitate a workshop for unemployed tradesmen. Some of these cartoons remind me of what’s in store for me …….. 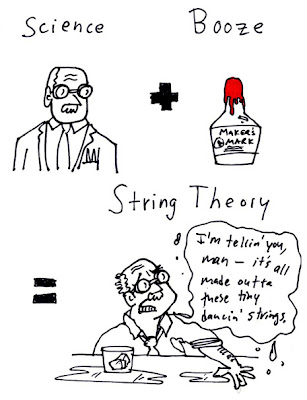 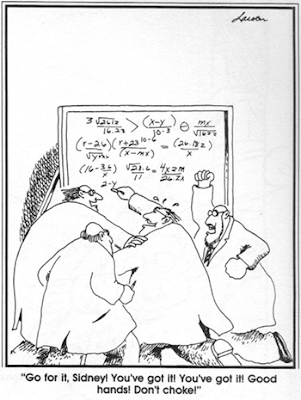 These workshops are always an eye opener….. and lots of fun.