October 19, 2010 was the first PN note on Gmail. It was a forced move from TELUS email (hopelessly inadequate): those PN’s are the lost tribe. Yea, though I weep bitter tears, the lost PN’s exist in my memory. Memorial song:

Since that day in 2010 I have stashed 87 self directed journal entries in Gmail with the PN group mailing list.

Some day I may hand the entire file over to a good shrink and ask what it all means.

Until that day arrives……

When my son Donald was a wee lad in a Jolly Jumper® the playing of ANY Flatt and Scruggs piece was enough to have him caroming of the walls and bouncing from the ceiling to the floor. We never did know if he actually enjoyed the music, but there was no

doubt that it energized our Donny-bunny to the max. There were times we feared for his physical safety! Here’s a sample or two (imagine yourself in a jolly jumper):

A remembrance at Open Culture:

And a moving testimony from Steve Martin at The New Yorker. Well worth the read. It changes my understanding of both – Mr. Scruggs and Mr. Martin:

Now, for some totally out of the box thinking.

A living man without a pulse…..

This will change the face of horror movies forever.

The advance of technology is unstoppable (unless the Muslims gain world dominance). Here is a short video about Intel SSD’s (solid state drives). This is groundbreaking in the world of computers. It is a total game changer. Maybe I’ll be able to afford one in a few years:

Korean artist Jihyun Ryou is more in touch with my ancestors than I am. Take a peek at her intuitive thinking about basic food items and storage. Remember how your grandparents (before refrigeration) used to store foodstuffs? Jihyun does:

What would life be without sarcastic humor? I don’t know either….. The Dream® seems to be fading away……

Now if it were only possible to reach into the pockets of The Dream® salesmen and get the taxpayers dollars (pounds?) back….

Ahh….. slavery. Why not drop the collective guilt and know something? Let’s face it. White men were never much good at slavery:

Western culture is accountable. Crickets from the rest of the “civilized” world. Fuck ’em….. How about the great Canadian tradition of the New Democratic Party? You will see from this article that Thomas Mulcar will be quite comfortable leading the wack-jobs off the trail:

Somebody somewhere tell me the NDP actually meant something to whomever at one time or another. Please. My dad voted NDP. Gads.

Clay Harris sent me the following. It is self explanatory –

I purchased a burger at Burger King for $1.58. The counter girl took my $2 and I was digging for my change when I pulled 8 cents from my pocket and gave it to her. She stood there, holding the nickel and 3 pennies, while looking at the screen on her register. I sensed her discomfort and tried to tell her to just give me two quarters, but she hailed the manager for help. While he tried to explain the transaction to her, she stood there and cried…

That is why I never give the new cashiers any change or try and give them the exact change anymore. Too confusing. If I use money to try and speed up the process I give bills and put the change in my pocket and keep it to give my grand kids when I see them. I also get pissed off that people pay small purchases with plastic and take forever to get the process started and finished. They call this process technological advance. I guess it’s necessary with all the new hires that can’t count.

Why do I tell you this? Because of the evolution in teaching math since the 1960s:

A logger sells a truckload of lumber for $100. His cost of production is 4/5 of the price. What is his profit ?

A logger sells a truckload of lumber for $100. His cost of production is $80 and his profit is $20. Your assignment: Underline the number 20.

A logger cuts down a beautiful forest because he is selfish and inconsiderate and cares nothing for the habitat of animals or the preservation of our woodlands. He does this so he can make a profit of $20. What do you think of this way of making a living? Topic for class participation after answering the question: How did the birds and squirrels feel as the logger cut down their homes? (There are no wrong answers, and if you feel like crying, it’s ok).

ANSWER: His profit was $375,000 because his logging business is just a front for his pot farm.

If you have never read Ed Driscoll, here’s a free ticket:

The chief problem with money, as Walter Russell Mead observes, is that the Blue Model is running out of it. Once upon a time the money was just out there. The dollars were mooing and lowing like the buffalo on the Great Plains. The only problem was divvying it up. But now that it’s getting harder to come by, a whole host of professions based on the dollar hunting and skinning business is becoming endangered. Mead describes the situation in his vivid prose:
The dream machines of the blue social engineers don’t sail serenely across the azure sky anymore. Think of the various carbon exchanges and environmental planetary schemes; think of high speed rail proposals like California’s $100 billion train to bankruptcy; think of Obamacare. These days the experts, “social entrepreneurs” and smart young blue twenty somethings fresh out of the Ivy League whomp up social programs with as much verve and dedication as their New Deal and Great Society predecessors, but the new Dreamliners don’t take off. At most they roll around the runway, emitting clouds of noxious smoke; wings fall off, windows pop out, turbines misfire and the tires go flat.

The Big Tent is the house that jack built. And jack has left town.

The “Blue Model” is a reference to the progressive political movement (Democrats, Social Engineers, NDPers, lefty wack jobs, et cetera). Terrific analysis of Obamacare from Walter Russell Mead – check out the link imbedded in the quote above.

Another from the Ed Driscoll article is a link to John Hawkins article “7 Ways Wildly Successful People Screw Up Their Lives”. A link to the article here:

A lot of wildly normal people use one or more of these ways to ensure lack of success, too.

There were 37 snowfalls this winter (to date) – almost twenty short of last year at this time, and almost two feet less snow.

A whole week of drizzly, sprinkley, grey and cloudy. The earth is sponging it all – too much wa-wa this year?

Can’t think what could top the rest of the year tho’…….. 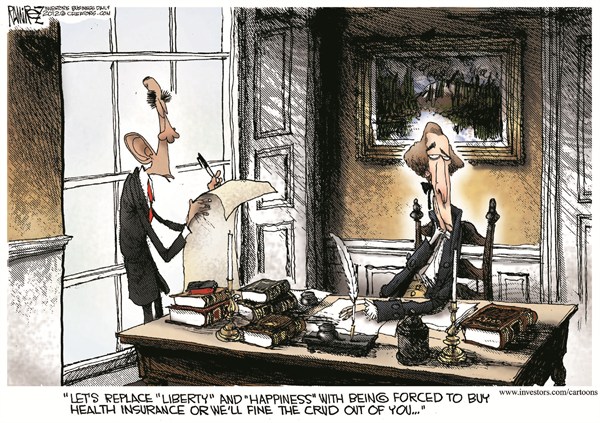 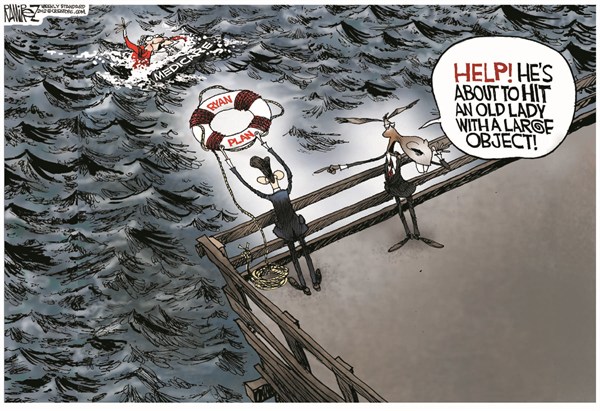 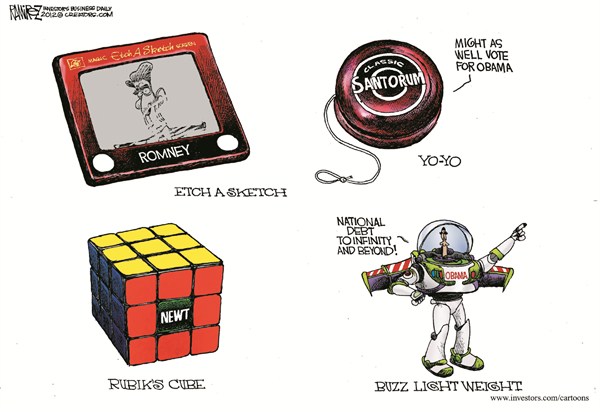 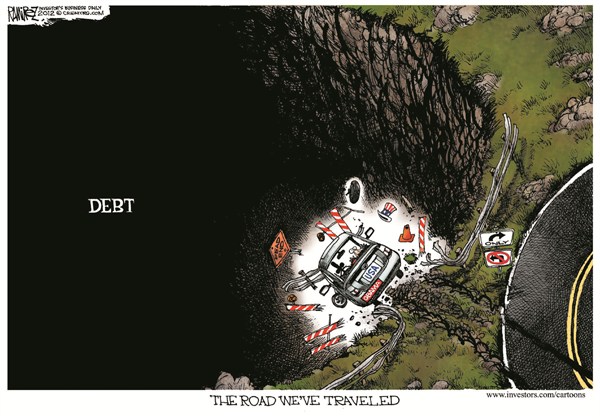