Instead, I received a busy, tizzy, blitzy mess ‘o work.

Hence, the following collection of amusements and interests that have been accumulating for days……

A riveting story of 9/11. A “boat lift” bigger than Dunkirk. Watch here:

I hope to think Canadians would do the same for fellow Canadians.

Along with the economic melt-down – 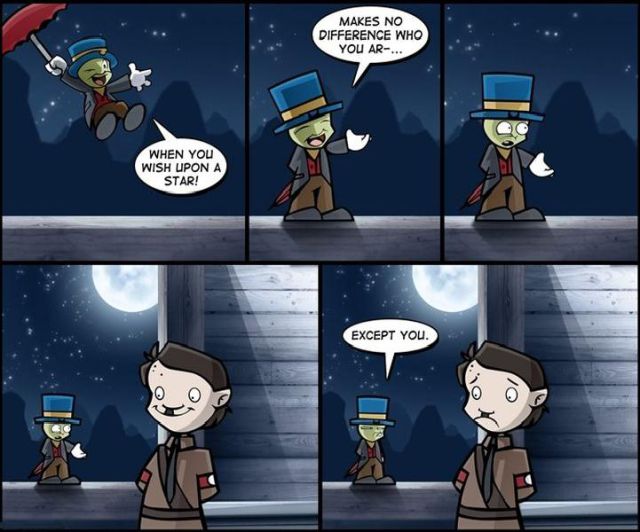 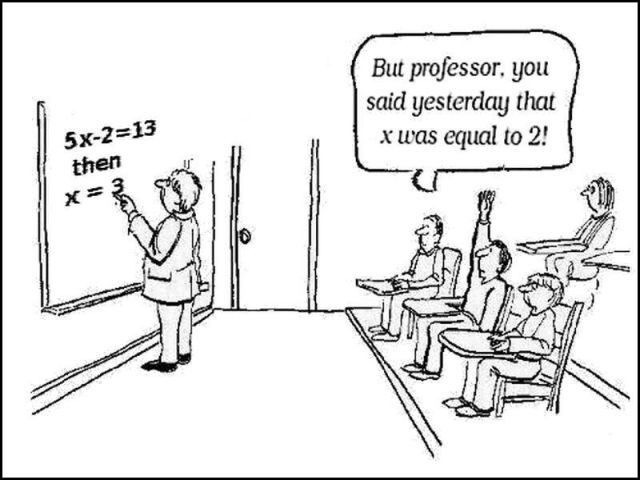 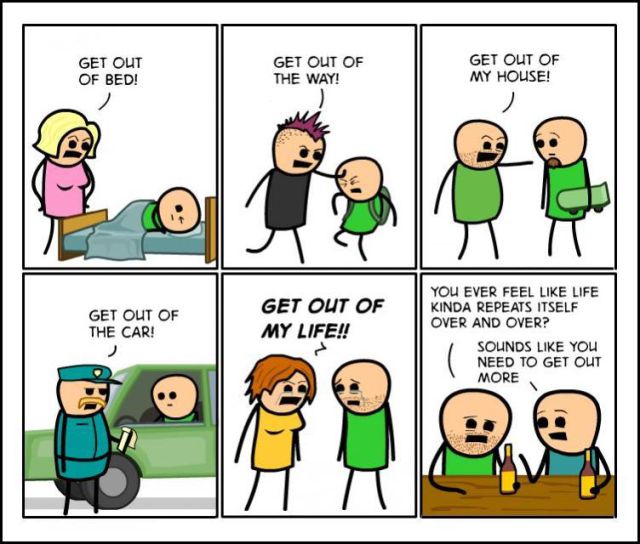 A view of the Mexican-American border. Any questions? – I’m think the following video is one that Bob Gardner passed around some time ago, but it is so marvelous that it warrants a second looking whenever your spirit needs a boost:

The surly bonds of earth indeed…..

Oh! I have slipped the surly bonds of Earth
And danced the skies on laughter-silvered wings;
Sunward I’ve climbed, and joined the tumbling mirth
of sun-split clouds, — and done a hundred things
You have not dreamed of — wheeled and soared and swung
High in the sunlit silence. Hov’ring there,
I’ve chased the shouting wind along, and flung
My eager craft through footless halls of air….

Up, up the long, delirious, burning blue
I’ve topped the wind-swept heights with easy grace.
Where never lark, or even eagle flew —
And, while with silent lifting mind I have trod
The high untrespassed sanctity of space,
– Put out my hand, and touched the face of God.

How about an equation for the Batman logo? Lookie here –

Physics and Chemistry are everything….. –

A military pilot called for a priority landing because his single-engine jet fighter was running “a bit peaked.” Air Traffic Control told the fighter pilot that he was number two, behind a B-52 that had one engine shut down. “Ah,” the fighter pilot remarked, “The dreaded seven-engine approach.”

Silvia Nasar and the story of economic genius goes animated:

A wonderful story of the SR-71 Blackbird…

The first Blue Angels flight demonstration team was formed in 1946, flying the F8F Bearcat. This video is of the 2009 team flying their F18’s with four remaining F8F’s. Awesome video, even if you don’t like planes. One of the original team members was on hand. He is 90+ years old. Take a look:

Adios to summer, Indian summer, and most of September….