I’ve been in Kamloops for two weeks facilitating workshops for the TIOW program. Got home at 7:00pm Friday – been gone since last weekend. Felt colder than the 65ºF I left the thermostat set to maintain. My cold sense is keen: it is 52ºF in the house. I think it is warmer outside.

Cold, colder, coldest
Never let it rest
Until your cold is colder
And your colder it is…….

While I was gone, the furnace decided it wasn’t workin’ for the man anymore. One lone red LED glowing on the furnace control board. Ha ha ha. Ain’t that peaches in April…. There is a wonderful song I am reminded of by the Crew Cuts from 1954:

or, if you think the Coasters did a more attractive version:

I might as well sleep in the motor home tonight. The good news? I know what I’m doing tomorrow……

Let’s have a quick review of sanity. Do humans all have the same sanity foundation / reality? Is it hereditary, nature, nurture, culture? Or some infinitely incremental blend? Are you reminded of the Emperor’s New Clothes? I’ve been accumulating material to rant about for weeks…… Here’s some of it.

The Canadian government had no business in Libya. True, the incredibly savage human mutants that have been encouraged by NATO over the past 6 months have managed to purge the country of a sadistic monster. At what cost? The hope of our Judeo-Christian culture was the evil beast would be brought to trial to face his accusers. The world would see the power of right over wrong, thereby swaying the “hearts and minds” of the people. One small problem. One tiny fly in the ointment. They are not Judeo-Christians. They are savage beasts…… You might think “Walking Dead” is an entertaining TV show. Libya is walking dead, and it ain’t entertainment. It ain’t pretty. It is horror. I saw the graphic images taken by a camera-phone within hours of the murder. The scuttle from some corners of the Internet maintain that he was sodomized before the murder, others aren’t clear if it wasn’t the corpse that received such romantic attention. What a powerful message it sends. What a powerful, tragic, immoral message. Here’s a short article about different bad asses taking over from the old bad asses:

Every time I start believing there might be some sanity in the political process, a giant lump of excrement like the Libya cluster fuck emerges to curtail those types of fantasies. Kumbaya for everyone. FUBAR indeed……. Humans might be missing something…… On the non-human side of the balance wheel, here is the story of a pair of great Danes. Dogs seem to have this quality, don’t they. Take a read:

Other than the third picture (where the yellow leash attaching them is not contiguous (was it removed, or air brushed out?), my beliefs about dogs is confirmed and re-enforced. I would like to believe that human nature is this noble, but my life experience is telling me more loudly every day that noble behavior might be an exclusive to the Judeo-Christian way of life. Tell me I’m wrong. Better yet, give me examples.

On to the concept of “Singularity”. Wanna know what the “singularity” event means to today’s understanding of human consciousness? Well, I just happen to have an article for you to read via http://www.soberingthoughts.blogspot.com/ . Here is the link to the article:

Here are some images / comments about the ludicrous “OWS” movement (spawned in Canada) that has brought literally 10’s of people, maybe 100’s out in protest of the “Great Waaaa and Miscellaneous” – 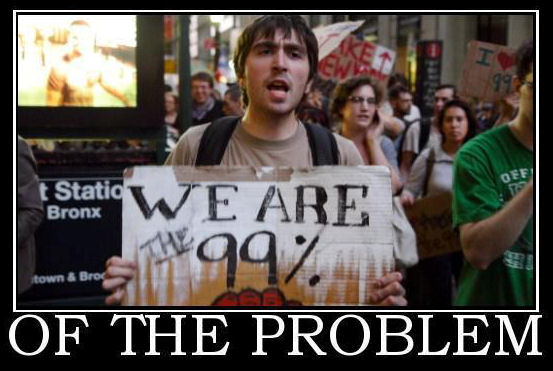 Anyone a fan of Dragnet? Here’s Jack Webb telling the Munificent Mulatto where the bear shit in the buckwheat. Words of wisdom from the ’50’s that hardly anyone speaks today. It’s a bloody mystery:

And, a quick review of how it works from our old friend Rockford (remember Rockford Files?):

As you might guess, this is more my line of “problem solving” – A little more talk about the other culture. Oh, I realize that we are all the same, and there is no right or wrong. Having cleared the PC air, I blush about bringing up any ambiguity. Here are some facts and figures about female genital mutilation. 135 million? Cultural equivalence, anyone?

Where, oh where has the feminist movement gone,
Oh where oh where can it be?
With its tales so long

About cultural wrong
Oh where oh where can they be?

As the OWS occupiers know, it’s very safe to throw a hissy in a Judeo-Christian country. Don’t take much in the way of stones….. or nads….. or balls.

When will our politicians grow some? Where, do you say, is the United Nations? It’s been hijacked by the same mutant savages! Why do I care? Because the MFers are coming here in large numbers. My children don’t know how to fight. And I’ve forgotten all my father’s and father’s father’s generation learned…..

I’m home for a “few whiles” (as Donald used to say), and I’ll have much more to see and say.

Just got the furnace running – faulty igniter. Second replacement since I bought this place in ’05. I’m very happy it failed during milder pre-winter weather, not in the midst of a cold snap. That ho, ho, ho, out in the snow sub zero stuff would have frozen the water in the pipes and really made my homecoming a celebratory frenzy….. $45 Cdn, part in hand, and 20 minutes work, I’m back on line burning Mega Joules of precious dinosaur fart energy at a very reasonable cost. Viva Hans Rosling, viva the magic washing machine! Here’s what he’s saying, and I agree to the 10th power:

And here’s to home and hearth! 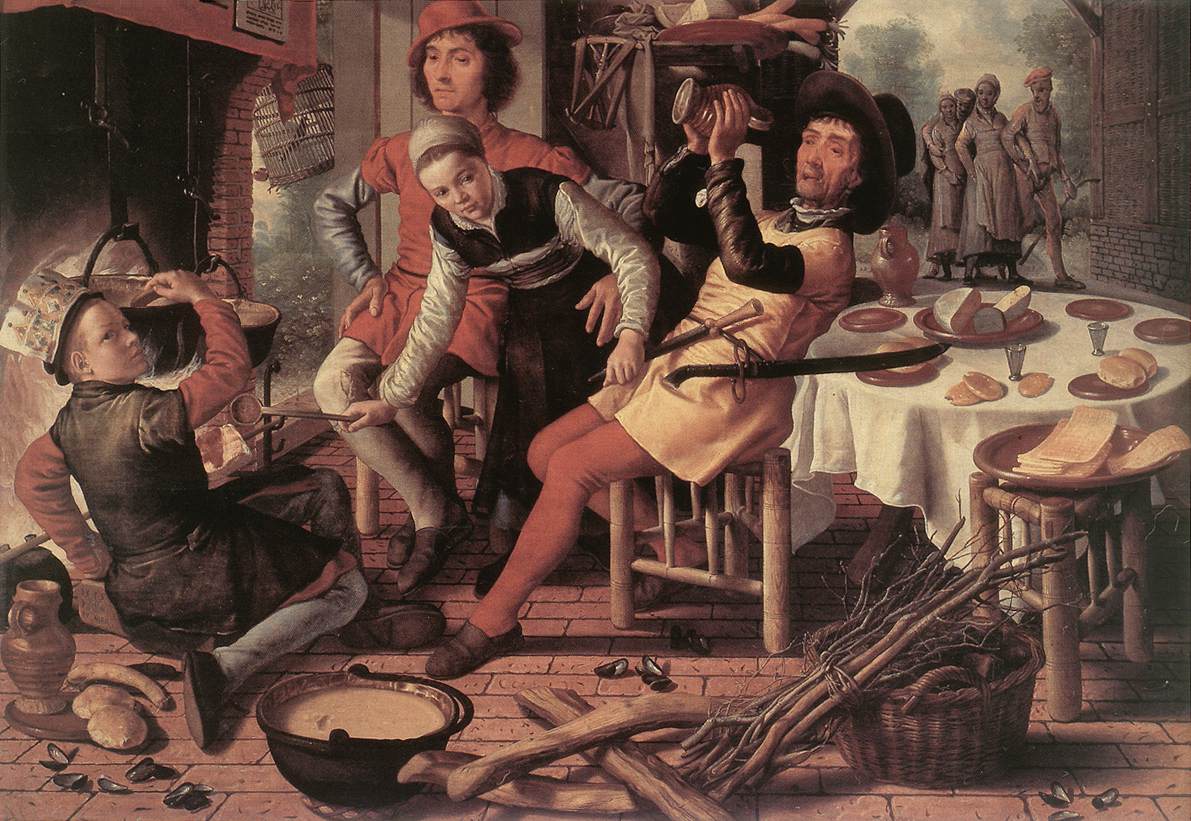 Joe (Bundled Up) Mekanic
p.s. Nothing lifts the spirit like a few Ramirez’s….