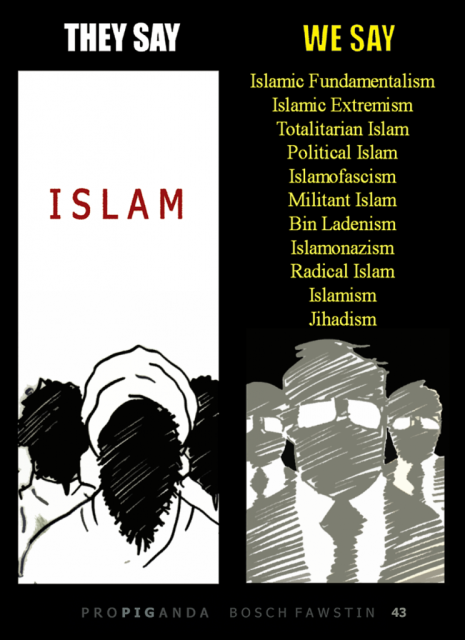 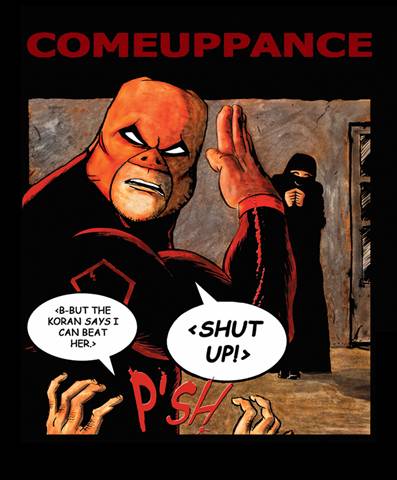 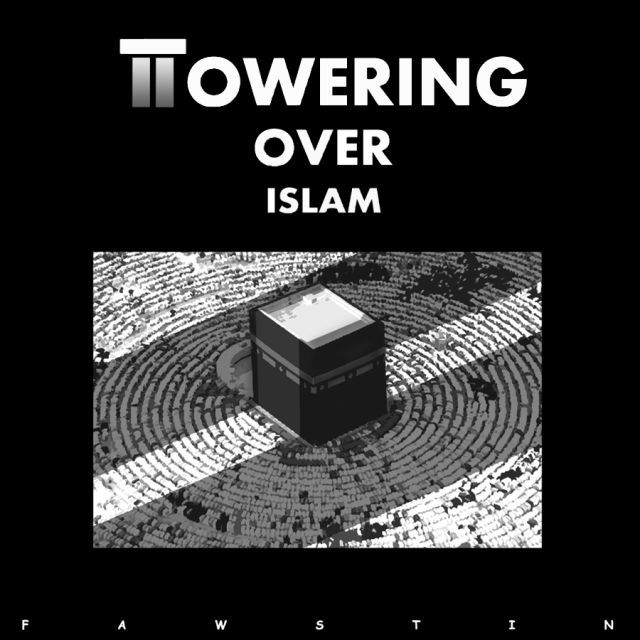 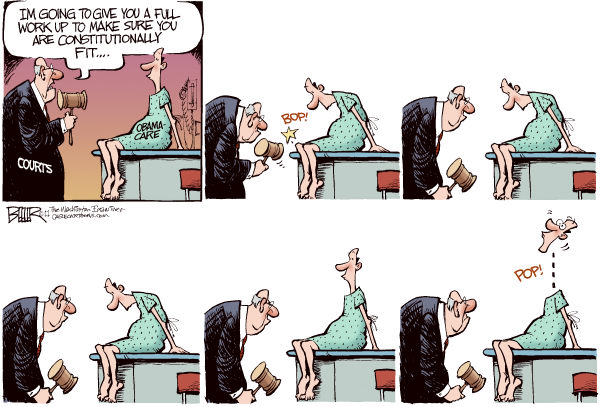 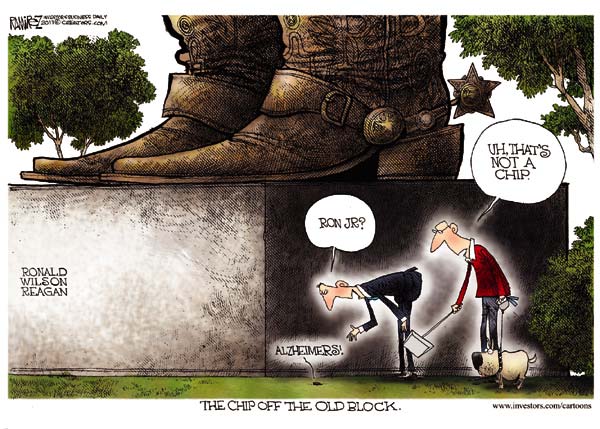 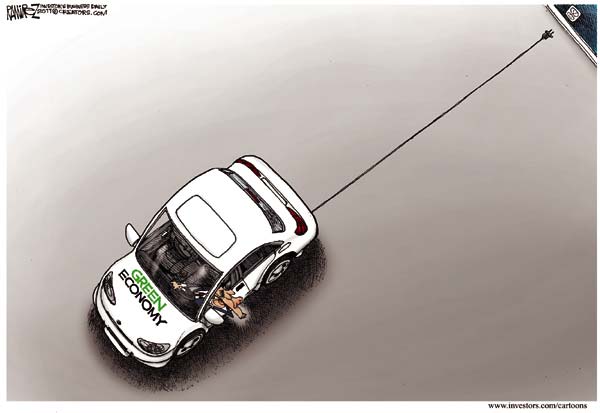 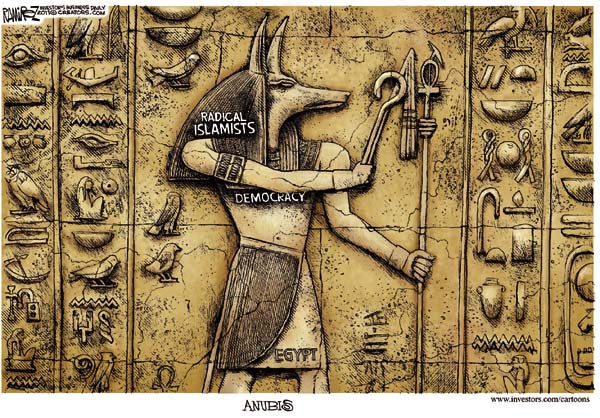 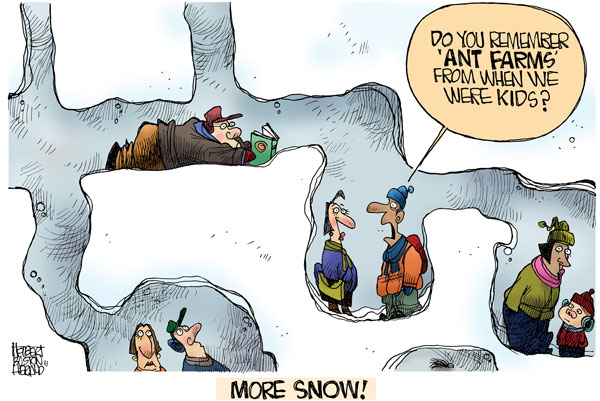 This seasons “hard white water” events have climbed to 24. Would have been more, but last week the temperature bumped up to ++ numbers, and it rained for two days. Rules are rules….

I do like the names of the months. The one just around the corner for instance. What promise! What imagery! What fe!! What brewery?? What a joke!!

Fe is the abbreviated Latin for the element iron; ferrum.

END_OF_DOCUMENT_TOKEN_TO_BE_REPLACED

Mr. Ron Dulmadge sent me something extraordinary today, and I must share it.

A common sense refutation of a popular belief expressed with exceptional clarity.

Take six minutes of your precious time and watch the video found at the following link called “Immigration, World Poverty, and Gumballs – Updated 2010” from Roy Beck:

Thank you Ron. I’ll be showing this in my workshop tomorrow. Lots of bleeding hearts to influence……

No time to blather and rant.