I have had some querulous, some derisive, and a few speculative inquiries about the infrequency of “PN” dispatches. What up?

The collection of data continues. The rants and missives subdued. This is not a Buddha moment. More like a storage issue.

A re-think and re-group. Not done. Not scheduled. Not planned. To be continued. Having said that, let me continue……. Mike Rowe is the man behind “Dirty Jobs”. He is very introspective. I’d say he is brilliant. Watch this 20 minute video entitled “War on Work”. Profound observations:

Anagnorisis for those of us (me) who aren’t familiar with the term:

And Peripeteia for those of us (me) unfamiliar with this term too:

Some history on beer:

Patrick McGovern has written a book about the history of alcoholic beverages:

Jon McNaughton is a gifted artist with a political statement to make. Here are two videos he produced that chronicle him painting his observations:

He joins the ranks of Michael Ramirez.

The unique characteristic of strong rumor is often a kernel of fact or string of “coincidences” which when totaled reveal an underlying truth. Teh One® has to face the gathering storm:

Facts are so much more boring than emotional furor. Witness these facts:

How about a biting analysis of the “Indian Industry” as it exists in North America? Take a read of Guy Somerset as he talks about the “Professional Indians”:

Egregious? Take a gander at the supporting links, then decide.

There is no end to the guilt that comes with success………

How about Paul Harvey? Remember the man whose short radio vignettes always concluded with “and now for the rest of the story”? Listen to what he had to say about the decline of our civilization in 1964:

Every picture tells a story….. but what kind of story? 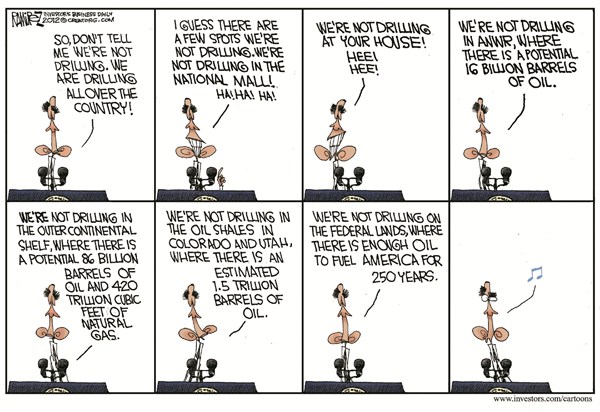 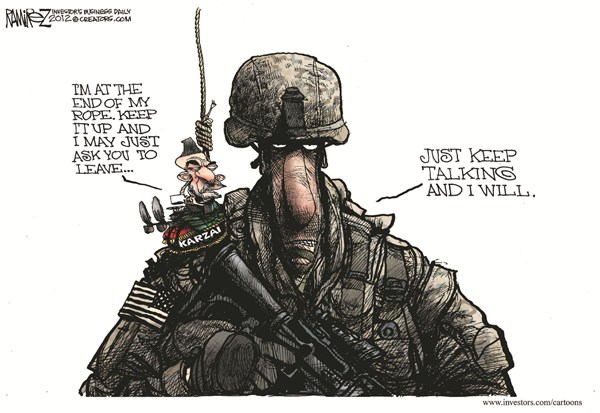 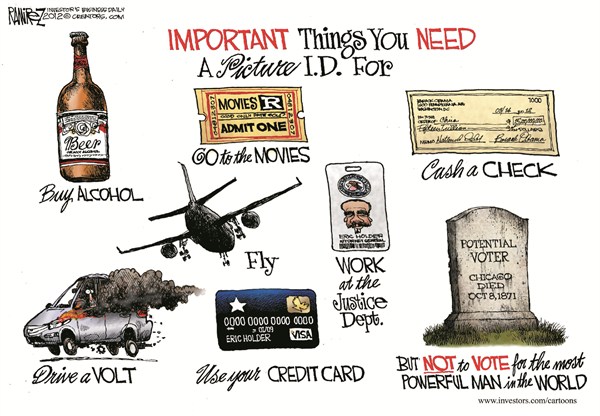 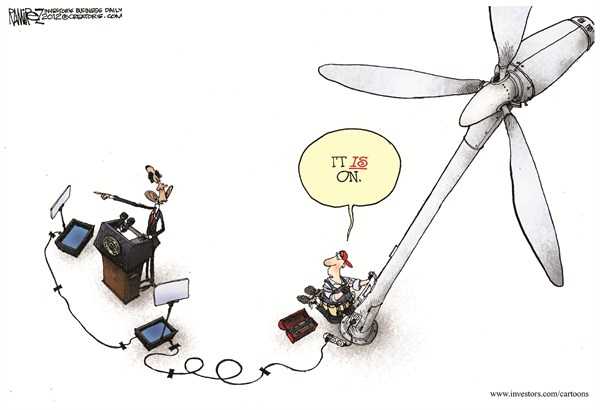