For anyone yearning to wear the “greeny” mantle, here’s a cautionary tale:

Don’t know if this story was published in Cowgary (moo!), but it tends to read about right.

My advice? Drop the guilt. It doesn’t become you. The western culture has brought the greatest wealth to the largest number of humans in the history of ever’ting (to quote Jean the Cretin). No need to simper or cringe. Be proud to be part of the most ambitious experiment in the universe…..

Here is a stunning (and stunned) collection of protoplasm who doesn’t get the idea at all:

My question to all of these social engineering environmental fascists is this: if you really believe what you’re preaching, why not bow out as gracefully as you can, via your own (or a loved one’s) hand? And leave the rest of us alone!

http://www.msnbc.msn.com/id/47514404/ns/technology_and_science-space/?ocid=ansmsnbc11#.T77ElZUUmRm – article about the mission

I have a bathroom scale in the living room. Made the mistake of standing on it. Reaction per old rules? Baaaad news. Reaction based on this article:

Not so bad. Muscle is twice as dense (roughly) as fat. I cling to that knowledge. Going forward, I needn’t avoid the scale. My new bugaboo is avoiding a “BMI” (body mass index).

A tad ‘o humor at the expense of the expendable (by their own admission and actions):

The Israelis are developing an airport security device that eliminates the privacy concerns that come with full-body scanners at airports.

It’s an armored booth you step into that will not X-ray you but will detonate any explosive device you may have on your person. They see this as a win-win situation for everyone, with none of this crap about racial profiling. It also would eliminate the costs of a long and expensive trial. Justice would be swift. Case closed!

You’re in the airport terminal and you hear a muffled explosion. Shortly thereafter an announcement comes over the PA system . . . “Attention standby passengers, we now have a seat available on flight number 6709. Shalom!”

“If you want total security, go to prison. There you’re fed, clothed, given medical care and so on. The only thing lacking… is freedom.” 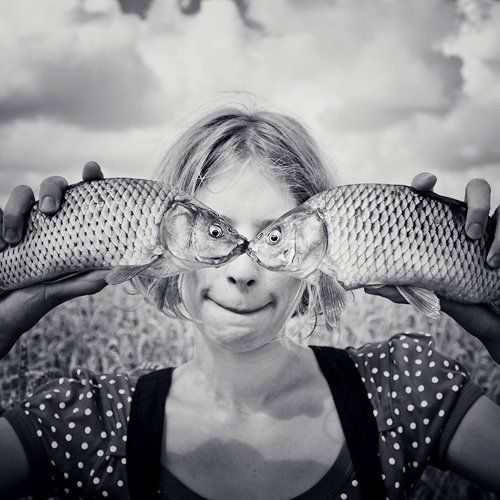 Not much but humor left…..

The following link is to an excellent scathing criticism of Elizabeth Warren. You don’t know who she is? A gal who took advantage of a corrupt “socially engineered” equalizing government mandate. Oh yes, she’s a Democrat:

Alan Keyes from 2009 telling it like it is when it was and still be:

“It’s as if we have put insane children and adolescents in charge of the government” is a pithy comment worth contemplating. A la Catch 22 – Ou sont the grand statesmen d’antan? Where are the great statesmen of yesteryear? Perhaps Romney (Mittens) will pick Rand Paul as a VP running mate. Or Alan West. Or even Chris Christie (the lefty righty).

“3 Things About Islam” is a classic:

A gem of an essay from Dennis Prager called “The Left’s Misplaced Concern”:

He answers the burning question “Did Coca-Cola kill 5 million Ukranians?”

I am a fan of TED despite my perception of their “political” stance. Hence my confusion at TED’s withdrawal of the following presentation by Nick Hanauer about “inequality”:

His assertion is that the rich are NOT job creators. Very insightful. Yet, not entirely convincing, although his point about the “middle class” is well taken and agreed. Neil Cavuto has a discussion with Mr. Hanauer at this link:

Ending with a video critical of the anointed one….. Not particularly trying to win hearts and minds. Only for the incredible genius of the criticism as portrayed in the video:

A picture is always helpful – I would choose to be a citizen over being a subject (see Dwight Eisenhower quote above).

Getting older. Getting wiser? Getting better? Reflection – 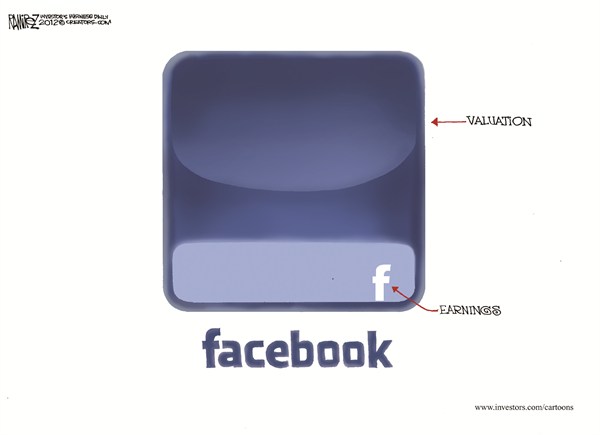 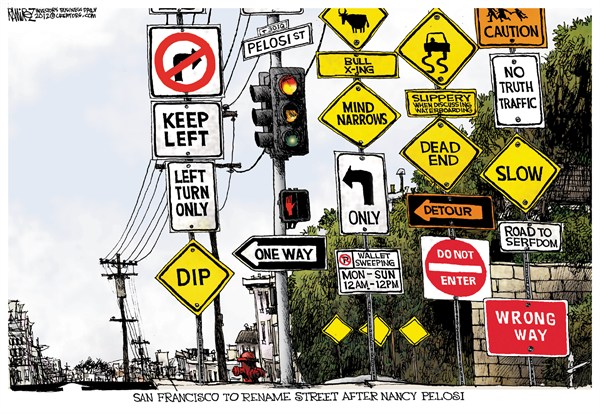 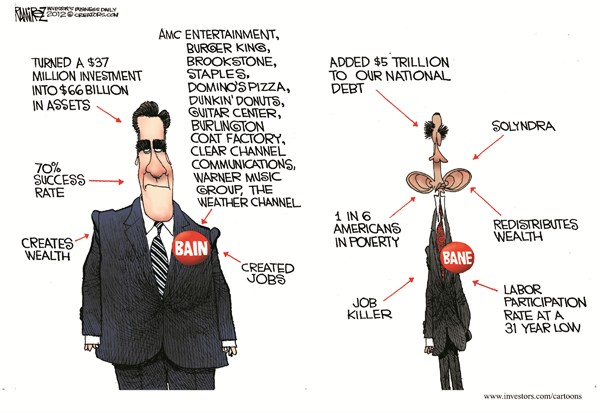 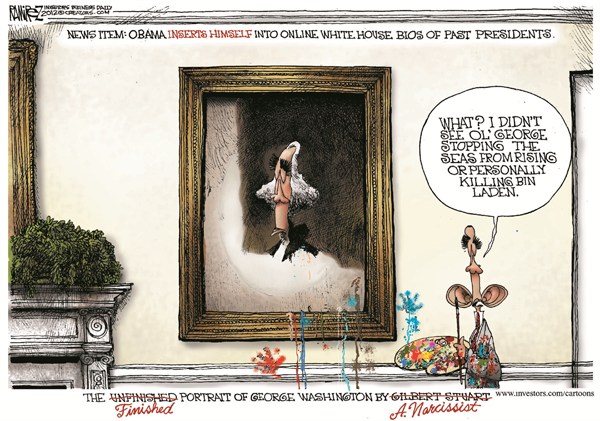