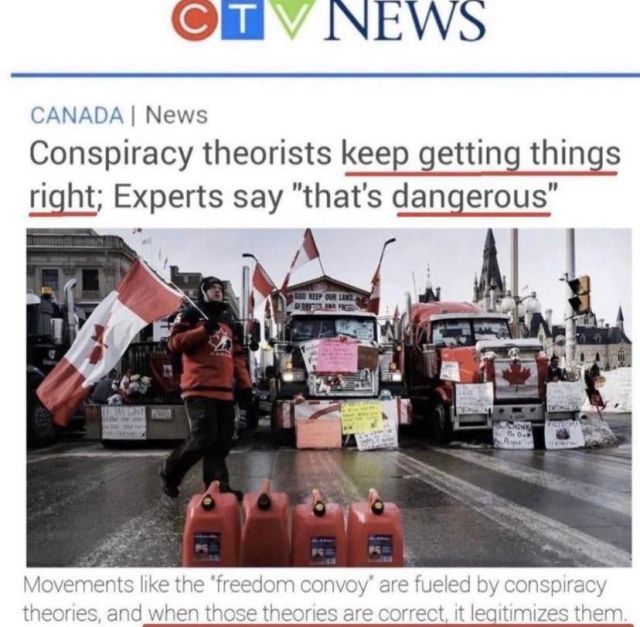 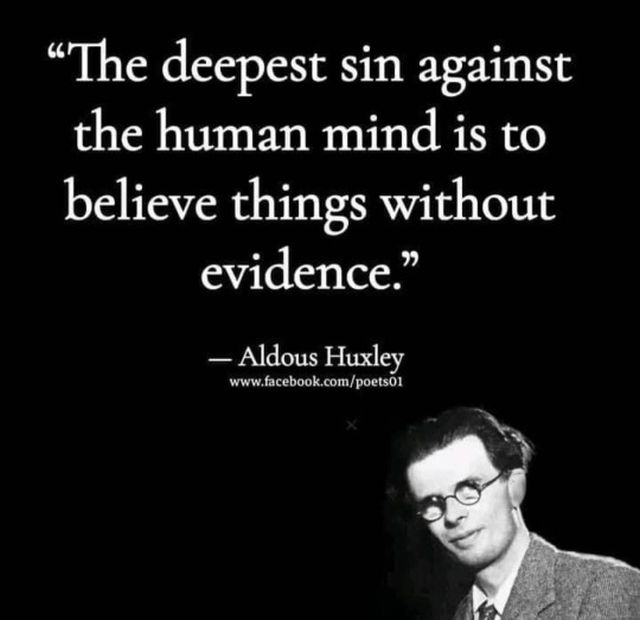 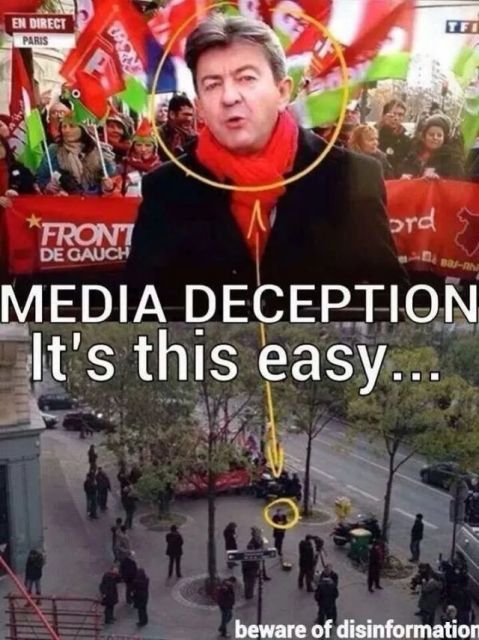 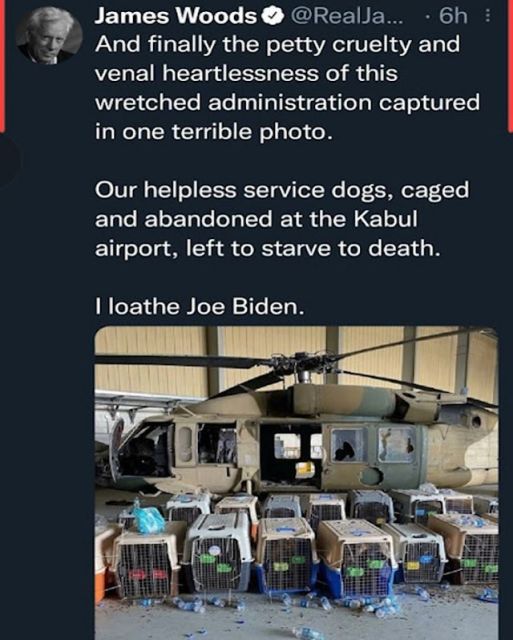 Joe’s Comment – The above “evidence” bookends an Aldous Huxley quote.  The quote seems fair in that it is self-evident that evidence supports an argument (that there is some Kamala Harris “Captain Obvious” footwork).
And the corollary?
It doesn’t follow that evidence begets belief and voids sin(s) against the intellect.
Some folks can’t see what is right in front of them, or refuse to see what is so.
Here’s a few things I see.
Joe Biden is more than a doddering fool.
He is the figurehead for a corrupt, yea, evil administration.
Speaking of evil, how can a person be a “conspiracy theorist” if their theories prove true?  Hello, Captain Obvious!  Set me straight! – 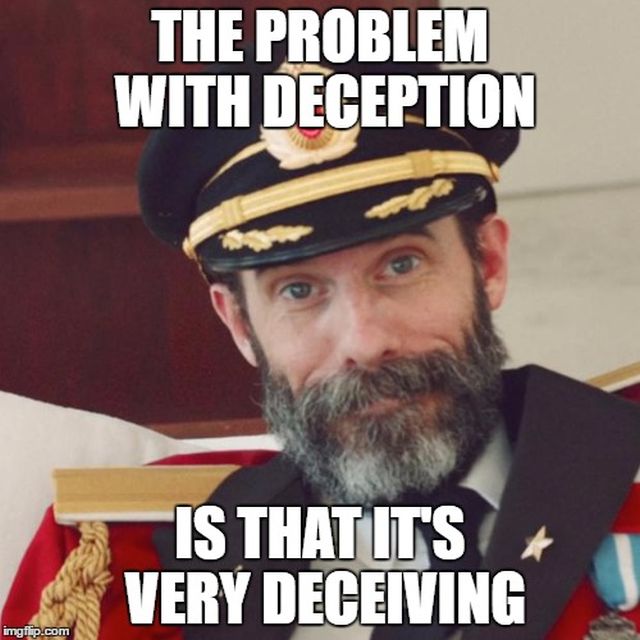 Burning down a culture instead of continuously improving flawed aspects of the culture is a crime against humanity, specifically children, and children’s children.  The next picture is a nasty image of how the world works.
If your imagination doesn’t give you a queasy stomach at the sight of an infant without hope, only a future of suffering, helplessness, and death, you don’t get it – 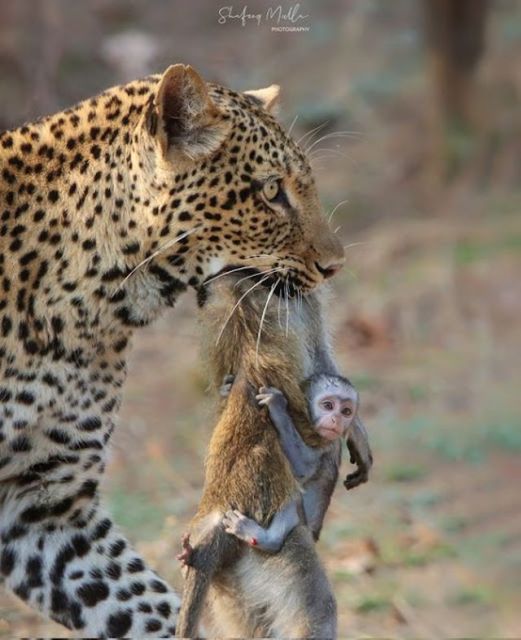 The weather is entering Winter Box Canyon.
Next stop April Fools Day.
Many projects that need addressing.
Organizing the yard to optimize the work I will do in the shop over the next 4 months has taken more of this week than I had hoped.  Next week is also spoken for.  That is because when the “hard water” arrives, it will be too deep in the yard to move anything around.
Consequently, only a few items to rant about this week.
Outside being busy I am! 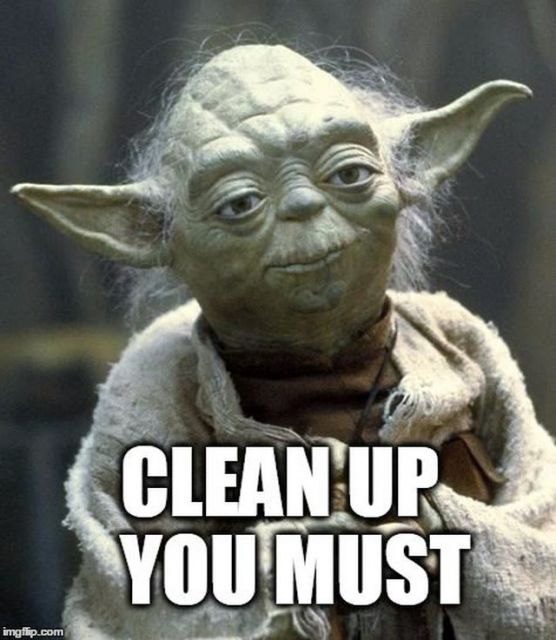 Quick Dick McDick
Canada would be wise to listen to QDMcD across the board.
Saskatchewan’s ambassador to the world (and to progressive Canadians) once again opens the doors of reason and logic – data and facts and reality are let loose.
This young man should have a voice and platform substantial enough to confront the elites and so-called “leaders” of Canada toe to toe.
Joe and I have no doubt he would carry the argument and win the hearts and minds of well meaning but hopelessly misinformed folks everywhere:

20 Million Dead
Laura-Lynn Tyler Thompson interviews Dr. Roger Hodkinson (starting at 7:25).
The stunning evidence indicates “the jab” has killed 20 million world-wide, and adversely effected 2 billion people.
WTF?
As Joe has pointed out before, after one adverse event, after one death, what is the acceptable level of “collateral damage”?
Or is it more sinister?
What exactly is the level of “collateral damage” expected, indeed, demanded?
Dr. Hodkinson talks about freedom for Alberta, and his involvement with the “Alberta Prosperity Project“.
This man is a Canadian hero.
So far, the government has wounded his career, but hasn’t silenced his voice:

Matt’s Off Road Recovery
Joe and I are blown away with the $$$ these dudes have invested in their toys.

FAFO
Many many memes exist graphically representing the FAFO phenomenon –
Fuck Around Find Out.
Being a mathematically biased thinker, Joe went looking for some explanation.
Here’s the first he found:

To Joe, the above representation is a direct one-to-one relationship.
In Joe’s experience, it hasn’t been exactly so.
The following is more to Joe’s understanding.
I must concur.
With the provision for the corollary – sometimes you find out without having to fuck around.
Life is complicated:

Ford’s 1929 Dilemma
Way back when, almost 100 years ago, Henry Ford’s enterprise had already built millions of vehicles.
What was the consequence when some of those vehicles wore out or were wrecked / discarded?
This short video will introduce you to “recycling” by Henry Ford, many years ago.
Joe laughed at the voice over in the film.  If these vehicles were available today, collectors would pay top $$$ for them.  You can hear the dismay in his voice: