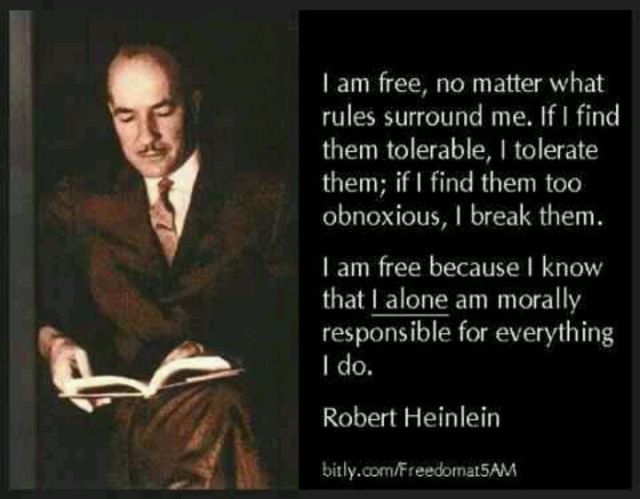 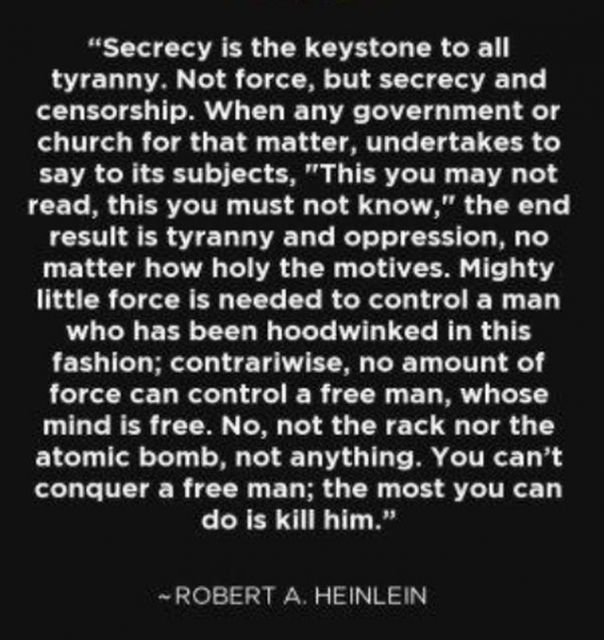 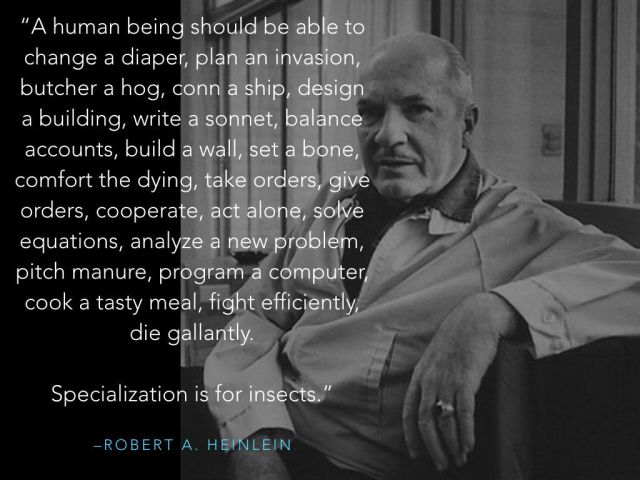 Joe’s Comment – As a teenager, I read a lot, including science fiction.  Heinlein was a favorite.  From the above quotes, it is apparent to me that Mr. Heinlein was Libertarian leaning in his approach to life.
As am I.
I find value and inspiration in every one of the Heinlein quotes above.
To me, Libertarian perspectives are more common sense than ideology.
I think the concept of “Left” and “Right” is poppycock.
All there is and all there has been are people who are successful in the current environment and those people who are NOT successful in the current environment.
The bull shit of ideology is short circuited by filthy lucre most of the time.
A strategy for survival is learning how to prosper in the current system while planning to survive in the future.
A better strategy is to identify your objectives, establish milestones, and work hard to attain those goals.
Don’t forget risk management!
Nothing like thinking you are in charge…..
Anyway, that’s what I tell myself. 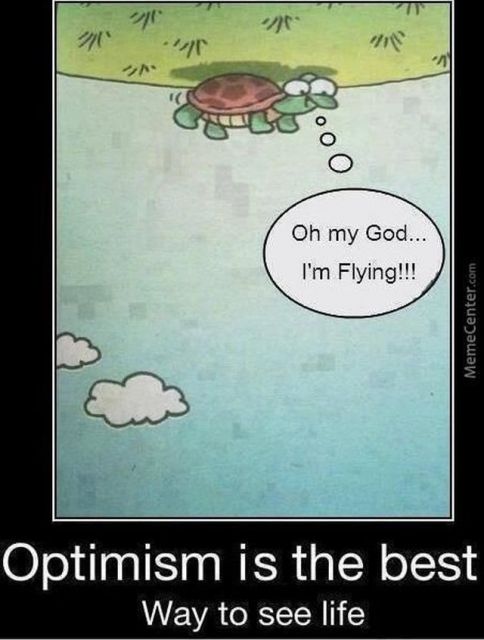 Sean Delonas – Cartoonist
Joe and I have great respect for cartoonists.
It is a challenge to capture an idea or concept or attitude or ??? in an image.
To combine it with an artistic talent is a rare paring.
In Mr. Delonas’ cartooning, he adds another dimension of criticism – very dark.
Some examples of an exemplary cartoonist. 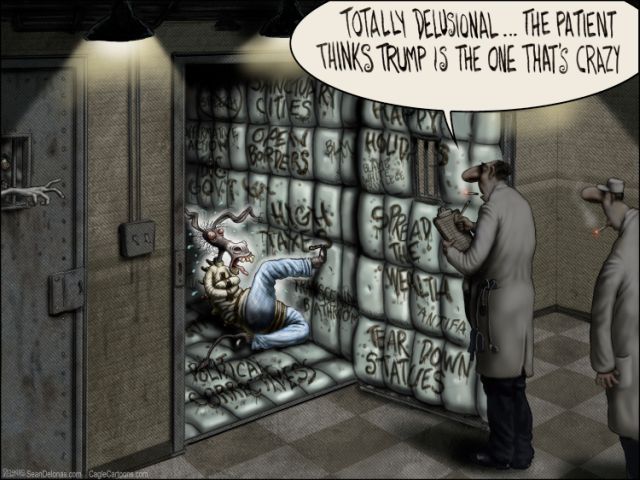 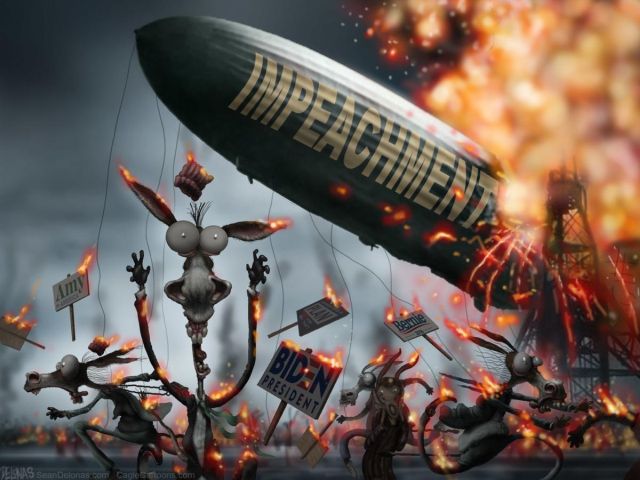 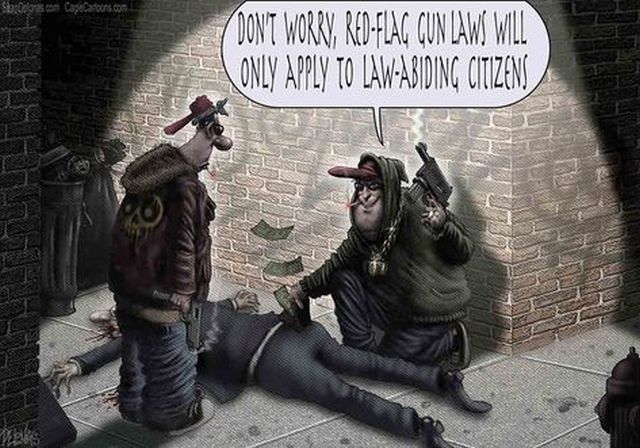 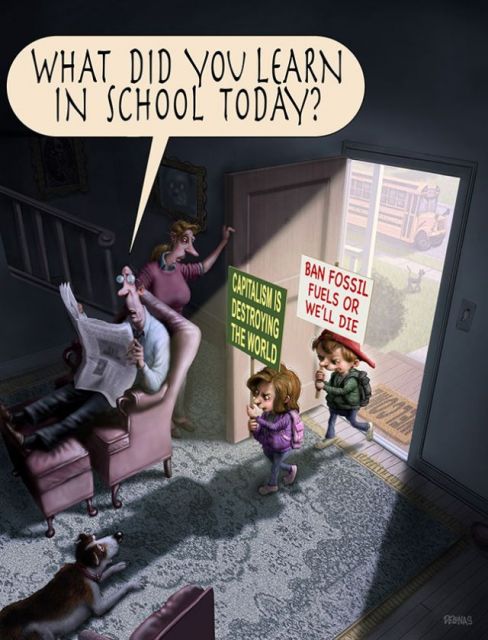 Dr. Samantha Bailey
A brave outspoken woman who doesn’t buy the “virus” “science”.
Joe and I are wooed by Dr Sam’s logic.
Joe likes her accent, too.
The odysee embedding below doesn’t seem to work.
We aren’t sure if it is a problem with odysee or with WordPress.
Joe says it is a pleasant grey box.  Mostly gray.
For some reason, WordPress is cranky about this URL.
The video can be viewed here:

Dr. Jordan Peterson
Dr. Peterson blasts the transgender “professionals” – the folks who cut and maim and chemically treat mixed up young (and not so young) people.  Joe and I have opinions about this subject that we will keep to ourselves.
What really grinds our panties is the blind force of Life itself that is always mutating, experimenting mindlessly, creating new or different life forms.
Not out of need or conscious direction that we can parse.
No, life mutates and jacks around just because it can.
Mother Nature is an oxymoron.
And anyone who thinks Nature is a kind benevolent nurturing Gaia-like entity is also an oxy(gen sucking) moron:

Uncle Tony’s Garage
Joe and I have watched this channel on and off for years.
He is a Chrysler fanboy, focusing on the Pentastar products.
Joe is a Ford fanboy, so we tend to skip Uncle Tony’s ranting and raving about the wonders of slant sixes, 318’s, 340’s, 383’s, 440’s, and the holy grail on the peak of the Dodge and Chrysler worship list, the hemi.
Every once in a while Uncle Tony does a goodie.
This is one of them – he was asked about favorite tools.
His reply is true for Joe and me, maybe you too:

Why Joe Is a Ford Fan
Joe and I earned our driving license at 14 years, or 1963.  At that time in Calgary AB it was legal to drive a motor scooter.  We had a Sears Allstate scooter, a re-branded Vespa.
During the ’60’s we were very enamored of vehicles.  A vehicle, even a 125cc scooter, gave you liberty to move about on your own recognizance.
Freedom!
And what young man didn’t dream of owning a special vehicle in those years?
Joe and I liked English sports cars.  Domestic?  We weren’t sure what we liked.
Badging may have played a role.  Movies might have, too.
Experience definitely moved the needle.
During the ’60’s Ford had an aggressive performance marketing strategy.
We remember seeing the Saturday newspaper in Calgary featuring a picture of a Ford GT40, pulled into the pits at twilight for service, front disc brakes glowing a dull orange-red from heat.  We were 17 years old.
We were hooked.
Here is a short video of some street legal Ford products that were spawned to legitimize their racing siblings:

Model T
The number of T’s produced is staggering, considering the consumer market of the time.  It was rugged, simple, and durable.  The Model T was produced from 1908 to 1927, with a total production run of 15 million vehicles.
Joe wants to own and drive a T before our time is up.
The Tin Lizzie is no match for today’s vehicles: engineering and technology has marched on.
Joe is quick to point out that a Flivver can take you and several passengers anywhere you want to go, but not faster than 42 mph.  New cars go faster.
Here’s a short but detailed video of the car that changed the world:

The model T was celebrated in song.
Jan and Dean sang “Bucket T”.
So did The Who!
Here they are:

F150 Lightning Test
Electric vehicles are being forced upon a wary public.
All manufacturers have had their feet held over the coals by various and not so sundry entities – governments, environmental groups, wackjob humans, competitors – to produce viable electric vehicles.
Joe and I won’t go into the down side of EV propulsion.  The obvious drawbacks are battery penalties: cost, time to charge, weight, toxicity, safety (high voltages).
In terms of performance (not economy) an electric motor is a magic machine.
In the following test from TFL (The Fast Lane) conducted by two hyperventilating truck fanboys, the Ford F150 Lightning all electric truck is tested against a Ford F150 Power Boost hybrid.  Joe and I were pleasantly pleased to see the Lightning kick ass.
However, if the test hill had gone on for another 30 – 40 miles, the battery would have been the limiting factor.  The Lightning performed like a champion, but consumed 18% of total available energy climbing one 8 mile hill.
Joe says the person or team who put together the first light-weight high power-density quick charging safe to use cheap battery, this person or team will displace Elon Musk as the wealthiest person/team in the world:

Best for Last
The flathead Ford V8 engine was mass produced from 1932 to 1953 in the U.S. of A. (1954 in Canada).
It was a valve in block engine with many performance restricting design “flaws”.
However, it was the first mass produced V8 engine block cast in one piece, a minor miracle of the time.  Henry Ford swore his engineers and foundry personnel to secrecy while developing this engine.  The early engines were problematic, with many failures and revisions.  By 1933 most issues were resolved and the engine quickly became a favorite of the public, the performance enthusiasts, racers, and industry.
Joe and I have a collection of more than a half a dozen flathead engines, one a complete rebuild not yet assembled, one original still running in a 1950 Ford Fordor, and four more that might be cores for rebuilding.
Why would anyone bother with these antiques?
At best they produced 110 hp from the factory.
The blocks have a tendency to crack around the exhaust valves when run hard due to exhaust routing.
They should be relegated to the junk heap of history.
Not so fast, Pablo!
There were many after market developers of performance parts to the venerable flathead over the years.
Many competition records were established in many forms and styles of contests.
One of these contests is called the Bonneville Salt Flats Speed Week.
There are some class records that are still held by the flathead motor.
Surprise, surprise!
There are still some flathead Ford performance builders and developers, too.
The following video shows the amazing innovation Keith and Jeff Dorton (Automotive Specialists) implemented to modify a stock flathead to produce 250 hp without special heads, normally aspirated, under 325 cubic inches.
The engine will be used in a lovely ’39 Ford Coupe to challenge the Bonneville record in XF-VGC: