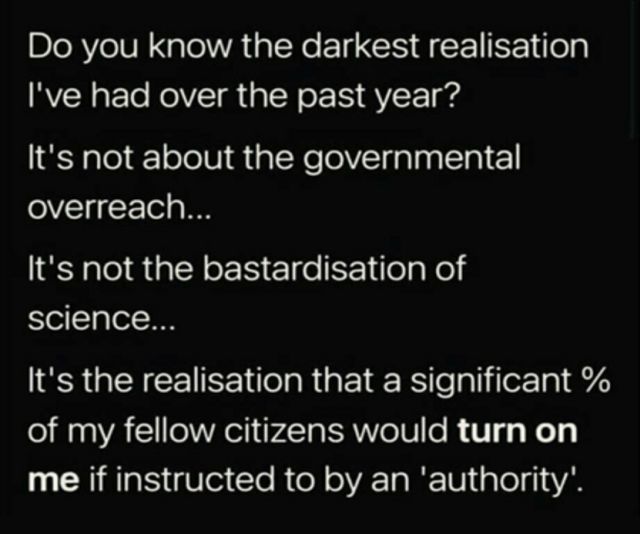 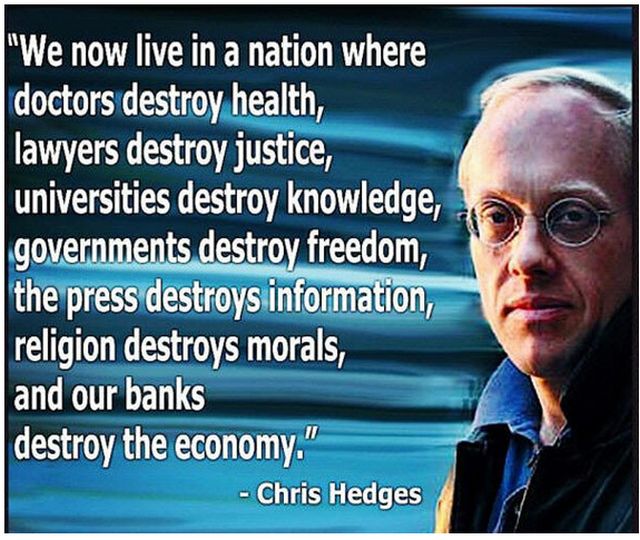 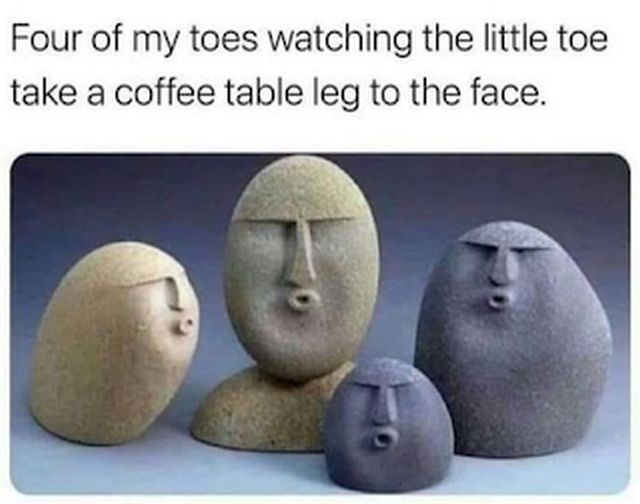 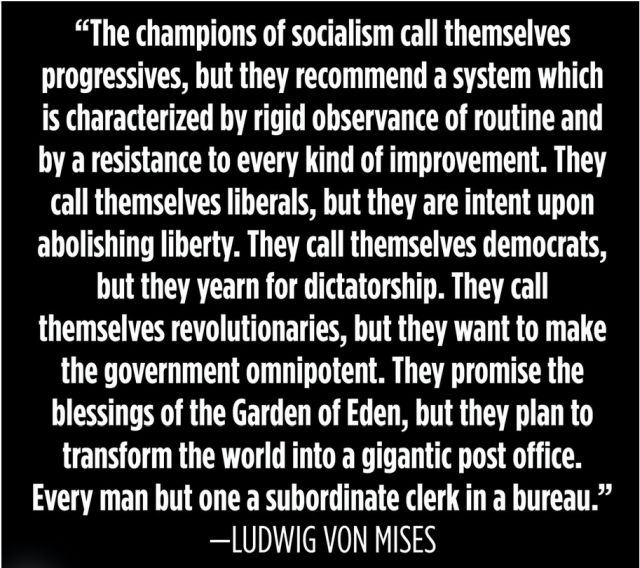 Joe’s Comment – Perhaps it is the weather.
I’m on the other side of the hamster wheel of life.
Not complaining; just stating a fact.
At 73 years young, it has dawned on me that what I perceive might not be “de rigueur“, not approved, somewhat marginal.
Could it be dangerous too?
I feel disappointed but not surprised that trust and faith and belief have altered forever in my mind.  Chris Hedges lists most but not all of the loss of innocence I feel.
I’m leaning harder toward the Libertarian “facts of life” today, a time Ludwig Von Mises described over half a century ago.
That “baby toe” man-child in my head keeps on getting, not giving.
Bent, bruised, hurting, but not broken (yet).
I reckon I’ll continue on for a mile or two….. civilization is a lovely dark and deep woods indeed – 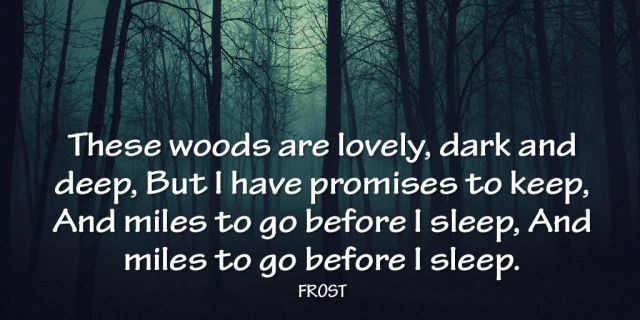 The usual cacophonous contribution in my head of the “band of 37 brothers” has dimmed.  I found some good advice on the Internet that might be worth taking to heart – 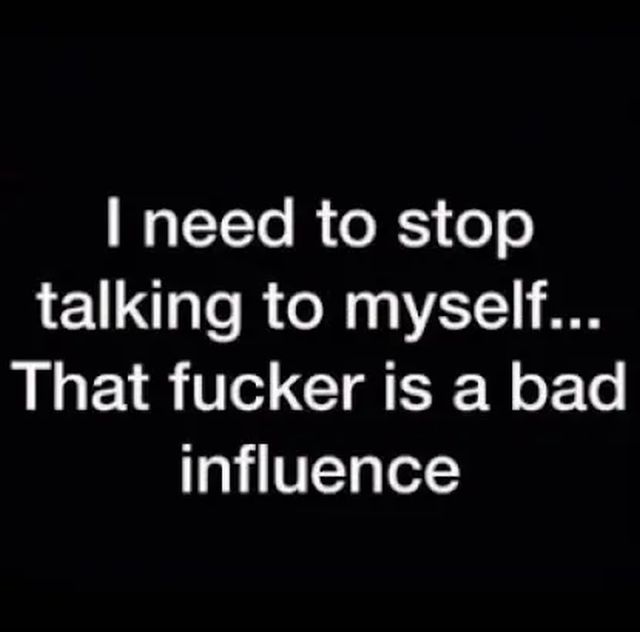 Brad Upton
Joe thinks Mr. Upton is one of the funniest men in the English speaking world.
He talks fast and is very quick witted: Joe and I grin while we try to keep up.
He pokes a little fun at the Gen-Z crowd in this routine:

COVID Jab Is Far More Dangerous Than Advertised
A report posted on Epoch Times in early April, written by Joseph Mercola, makes the above claim.  What is disturbing is the video featuring Dr. Peter McCullough from October of 2021.
The data is clear.
Yet in my home province of BC Canada, the government blithely continues to recommend vaccination to all citizens, including young children.
Young children literally have next to zero risk of contracting COVID in the absence of comorbidity or complications.
For young children it is also true that the risk of taking the vaccine outweighs the risk of not taking the vaccine.
The link above may or may not open – it is a link to an Epoch Times premium page.  Lots of good prose to read.
However, the video itself is available on other platforms.
Below is a BitChute version.
It is intentionally criminality that governments all over the world did NOT advise their citizens about early treatment or the methodology for infected persons:

mRNA Vaccines Put You at Risk for Acute Coronary Syndrome
Another Epoch Times exposé, from late March, again by Joseph Mercola.
The data is clear.
Once again, the link above may not work because it is an Epoch Times Premium article.
The video in the article is available on BitChute:

COVID-19 Beware: Cheap and Widely Accessible Drug Could Fight Virus
Another Epoch Times Premium article, this time from Australia, written by Lily Kelly in early April.
The “widely accessible drug” mentioned is called Heparin.
It is an anti-coagulant.
If the link doesn’t work, you might consider a subscription to Epoch Times.
There is no video associated with this article, but there are a number of links if you take the time to Google or Duck Duck Go search.
Add Heparin to the list of hydroxychloroquine, Ivermectin, vitamin D3, vitamin C, and a host of other cheap and available substances.

Cost of COVID to Children
Neil Oliver talks about the fiscal cost to the world’s peoples brought about by the hysterical knee-jerk over-reaction to the so-called “pandemic”.
More tragic than the fiscal damage to the poor and elderly is the psychological impact on babies and young children that will take years to identify and understand.
Some of this damage will not be possible to remedy.
The very early times of newborns and infants is a time of foundational learning.
The damage caused by government misstep has a cost.
The cost, as usual, will be paid by the helpless, the innocent, the infirm, the elderly, the disabled.
Joe and I fear the children will pay an unmeasurable price.
The children are the Future.
What in the World has been committed by “the elite”?
What tigers have the governments of the world been riding?
Still, not one politician in the World’s over-large set of political actors has admitted any guilt or culpability or remorse.
And life goes on:

What Is a Virus?
Dr. Samantha Bailey has expended some effort to research the origins of the “virus theory”.
Her conclusion?
There is no scientific evidence that a form of biological reproductive “life” called “virus” exists.
You heard it.
She believes there is no evidence for the entire study of “Virology”.
Much like the research done by Dr. Cory Mullen into the HIV – AIDS “science”, the basic assumptions seem idealistic and theoretical, not reproducible in the “real world” of biology.
Joe and I read, watch, research.
The work done by Dr. Bailey (and Dr. Mullen) and the questions they generated have NOT BEEN ANSWERED.
Once again, the assertion made by Dr. Patrick Moore that

Vacuum
Standard temperature and pressure is a scientific definition used in calculating natural phenomenon accurately.
“STP” is “a temperature of 273.15°K (0°C, 32°F) and an absolute pressure of 1 atmosphere (101.325kPa)”
This is not to be confused with NTP (normal temperature and pressure) which has the same pressure value (14.696psi, 101.325kPa) but a temperature of 20°C (68°F, 293.15K).
What does it all mean?
It means that if you are in STP or NTP conditions, the weight of the atmosphere on your body is an approximate pressure of 14.7 pounds per square inch.
You don’t notice it because your lungs and innards are at the same pressure.
What happens if the pressure isn’t “equalized”?
Watch the following video and find out.
The tanker in the video has approximately 14.7 lb./sq.in. exerted by the atmosphere on every square inch of it’s surface.
When you take out all the air from the inside (alter the equilibrium), big change!:

Kurt Neighbor
The Ford SOHC arguably started the “Funny Car” movement in drag racing.
Mr. Kurt Neighbor has been campaigning Ford powered vehicles for over 50 years.
This Mercury Comet was a factory build.
It has been modified extensively by Mr. Neighbor.
The last racing example of the Ford SOHC engine: