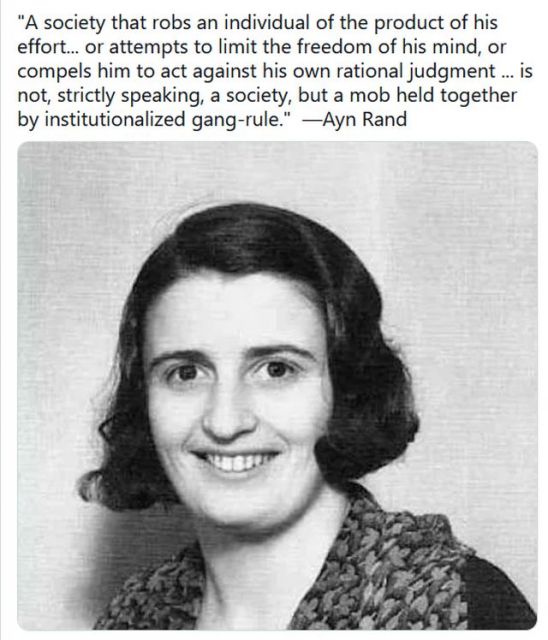 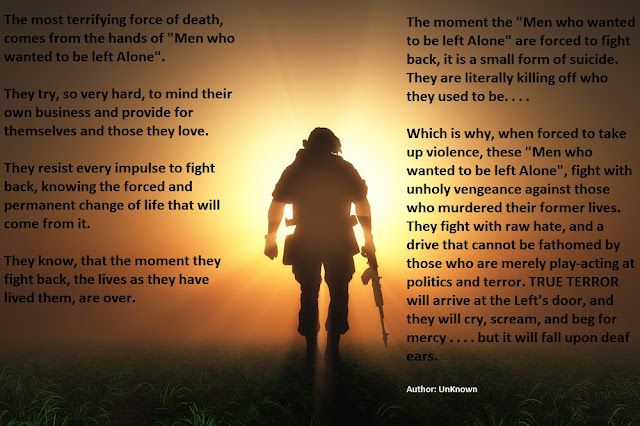 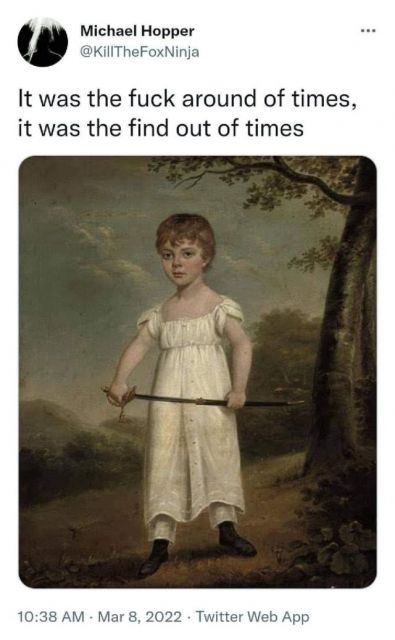 Remembering Andrew Breitbart
It was 10 years ago, February 26th of 2012 that the world lost a cultural guru.
The rise of Mr. Breitbart through the tumultuous ’90s and early ’00s was a unique example of the amazing spirit of America.
His early left-leaning roots gave him an insight that allowed him to communicate effectively; his belief that the Left is toxic in believing that their ideology supersedes right and wrong.
He was a pioneer in corralling the power of social media to reach and affect the multitudes.
The following video is testimony to the influence and stature of Mr. Breitbart in the conservative community.
We acknowledge the “Happy Warrior” who was Andrew Breitbart:

An interview by Peter Robinson (Hoover Institution) about 6 months before Mr. Breitbart died:

Quick Dick McDick
From Saskatchewan’s ambassador to the world, a review of the Freedom Convoy events, and his “tooney’s worth” on the subject (2⊄ not being worth that much).
Always a treat to hear from a true Canadian.
Spoiler alert: QDMcD is not kind to the embarrassing joke of a Prime Minister and his actions during the occupation:

The Chieftains (featuring Ry Cooder)
“The Coast of Malabar”:

The Beach Boys
“Sloop John B.”:

Canadian Banking
What ho!
The digital conversion of your life ratchets another click.
The Bank of Canada is hiring!
YOU could be the code writer / architect who ushers Canadian citizens into a convenient but totalitarian control system where no currency is physical.
This bright young woman says there is a connection with the COVID hysteria.
Joe says the list of institutions and organizations he does NOT TRUST grows daily:

Tony Heller
Mr. Heller has been doing yeoman work in the trenches of truth for many years.
His website is “Real Climate Science“.
Here’s a short but fact rich presentation about climate from September of 2017, featured in our “Sunday Rant – 4019“.
With tongue in cheek, Mr. Heller boasts about his software that enables “environmental alarmists” to build frightening (but totally misleading) graphs of climate trends by adjusting the time period analyzed:

Mr. Heller is leaving Ub2b after years of posting there.  He is moving to NewTube and Rumble (among others).
The following is his goodbye statement on Ub2b.  Joe wonders just how long it will exist on Ub2b?  After over 40 million views of his subject matter, which isn’t about cats or funny animals, the world owes him thanks for the facts and truth:

Coma Time
What if?
What if your last memory was before the American election for president in 2019, and you woke in the early Spring of 2022.
Would you believe what had transpired in your conscious absence?
Joe says there might be a business opportunity here for those folks who have a weak constitution and fear what will happen next:

Holistic Management (and controlled grazing)
Allan Savory caused an upset in the world by thinking.
He thought long and hard about “desertification”, the slow change of various environments to desert.
This video is from 2013 – nine years ago.
Joe says the agricultural industry giants have been unhappy with Mr. Savory and his work.
When you think about it, North America was home to vast herds of buffalo (bison?) estimated to be in excess of 60 million animals at one time.
The bison were doing the work Mr. Savory uses beef cattle (or other grazing animals) to do in his video.
We liked the “before and after” photos the best:

A second video, a documentary about the subject, and the man who promotes it:

Roundest Sphere Ever Built
You might ask yourself…. why?
Joe says “ooo-la-la!”.
By that he means the French.
In their earnest endeavor to establish a system of weights and measures, the kilogram was born.  Which led to the problem.
What happens if your standard measure of weight changes weight all by itself?
You can watch the video to learn the answer.
What made us smile was the statement that if this sphere were the size of the earth, the maximum variation from “true” would be 14 meters.
From an amazing website called “Veritasium“:

Another video titled “World’s Lightest Solid!”.
The subject is a class of substances made of silica that are called Aerosols.
Amazing insulating properties with a weight only two times greater than air!
More from Veritasium: