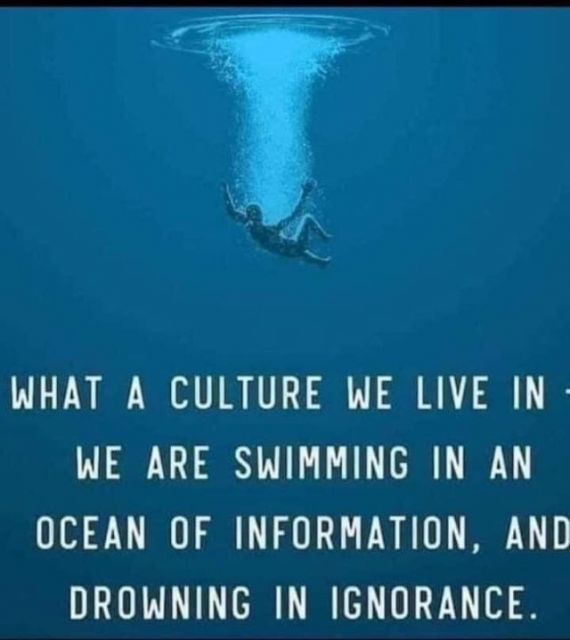 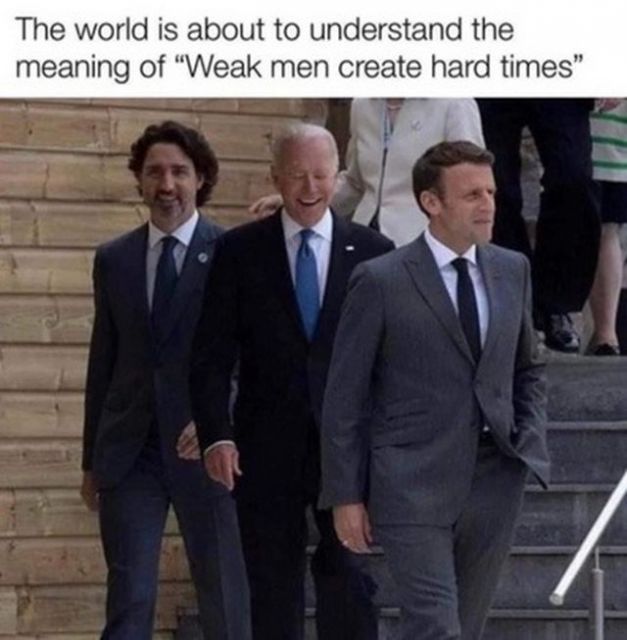 Joe’s Comment – How transparent.  Someone figured that the COVID scam wasn’t doing what it was supposed to, so whomever noticed that failure changed the game.
Not to protect the innocent.
I reckon the innocent will pay the highest price for whomever is advancing this latest folly.
Being an innocent myself, I anticipate a change of fortune in the future that has less than a 50% chance of being wonderful.
All my life I have been obtuse to noticing a change in the political wind.
More often than not it causes me to feel confusion and anger when I become aware.
I have no idea WTF is going on with the Russian-Ukraine kerfuffle.
My attempts to find out on the Internet or via MSM confuse my Weltanshauung.
It is a form of exhaustion.
Hell, I’m not finished with the COVID trials – don’t tell me there won’t be anyone’s neck on the line for the supreme evil that was committed in the name of “Common Good”.
Nor am I finished with the RCMP kicking down doors in southern Alberta during the flooding  – why aren’t the people who were behind that atrocity in jail?
This week the government of BC decided masks were no longer necessary.
The crazy bastards can’t admit they pooched the entire two year odyssey and undoubtedly caused much suffering and many deaths.
That would be political suicide.
Little do they realize they’re already dead to enough people to vote them out of office.
As for the bureaucrats, they will have to be routed out singly or in groups and fired.
Next flu season, I expect they will double down on the idiocy.
The worst of it is they will undoubtedly double down on the punishment for non-compliance.
Crisis indeed.

Neil Oliver
A wee Scot with big thoughts.  Mr. Oliver is an archaeologist, an historian, and a television presenter.
Clear, articulate, cogent.
With a Scottish accent!
A good summary of WTF is happening.
A good assessment of who is at fault.
Well worth the time to view:

Dr. Tess Lawrie
In October 2020, Dr. Andrew Hill was tasked by the W.H.O. (World Health Organization) to report on the efficacy of Ivermectin as a treatment for COVID.
Working with Dr. Tess Lawrie, Dr. Hill assembled vital data and information regarding the amazing effect of the “off patent” cheap medicine, trade named “Ivermectin”.
The report presented by Dr. Hill betrayed the evidence.
The following short video documents (among other things) a conversation between Dr. Tess Lawrie and Dr. “Andy” Hill, where Dr. Lawrie pleads and argues with Dr. Hill to correct his report for the sake of all humanity.
Joe and I are so sad.
All of human life, at every level, high IQ and low, sacred and obscene, evil and saintly, is nothing more than an endless melodrama.  The Mother of all soap operas, like Days of Our Lives….. or perhaps As the World Turns.
Dr. Tess Lawrie is a moral good person.  Joe says heroic, I say saintly.
Unfortunately, Dr. Andrew Hill (who had the responsibility) came up short.
One can only speculate why Dr. Hill betrayed the research – until he confesses it shall remain a mystery.
We wonder why it takes so long for crucial information to reach the Average Joe, the everyday Mud Pecker, the multitudes of Dirt People.  These are the folks who make the world turn.
There are evil forces at play:

Another video of Dr. Tess Lawrie, at the IICC on April 25th, 2021, with closing remarks.  IICC = International Ivermectin for COVID Conference
Her recommendations and those of BIRD (British Ivermectin Recommendation Development) have not (to our knowledge / research) been adopted.
You can see videos of the all-star presenters at the first IICC here.
The IICC website is here.  BIRD  promotes Ivermectin and other proven medicines for the treatment of COVID:

It is astounding to Joe and I that this information has been suppressed by governments and media around the world.  WTF?
Joseph Heller wrote an amazing book titled “Catch-22”.
It was very entertaining and humorous, but a dark condemnation of war.
One of the characters in the novel is malignantly evil.
Aarfy may be the most despicable character in the novel.
The incompetent and dangerous actions of many governments of the world in relation to COVID are reminiscent of Aarfy.  At first you think them well-meaning, but inept and ineffective.  As time reveals, it is much much worse.  They are evil.
There be dragons, matey, and with their bumbling malignant actions these dragons cause harm.
What must be determined – is the evil intentional?

Cristal Baschet
Another glass instrument from the collection of Dennis James:

Gun Metrics
Something tells us that invading the U.S.A. or Canada will inspire a “show me” attitude with a good measure of don’t tread on me:

Warped Perception
Matt Mikka is an amazing innovator/fabricator/engineer.  His Ub2b channel, “WarpedPerception”, has many amazing videos of his experiments and devices.
The video below is his jet powered go-kart:

Luke Rethwiche
Joe and I don’t know young Mr. Rethwisch.
He is 14 years old in this video.
We didn’t learn how to drive a heavy truck until we were 55 years old.
We expect he will follow in his father’s footsteps: