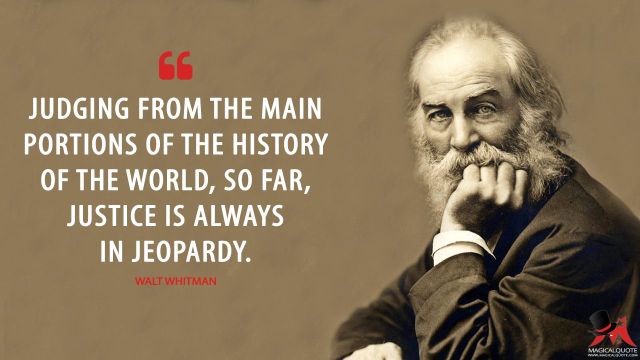 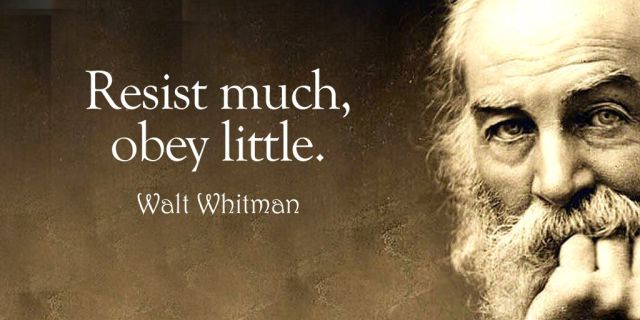 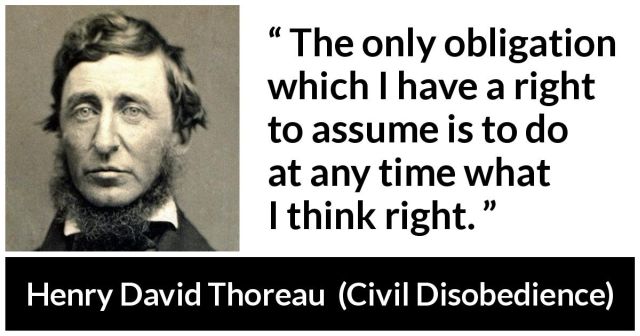 Joe’s Comment – Lots happened this week, although I only left the property two times.  The government of Australia has lost it’s mind, closely followed by many other nations.  The Prime Minister of Canada, Castro’s Cuck Boy, aka Chief Rainbow Socks, has declared war on the unvaccinated.  Quebec’s Premier is insane.  All the Red States keep digging deeper.  Regarding the COVID “vaccines” most folks have made up their mind; the opportunity to influence by argument and debate has been suppressed.  Science has been abandoned.  The Leader of the Western Nations is an old foggy (bewildered; perplexed), and a pervert.  The U.S. of A. is over 30 trillion dollars in debt.  Canada is proportionally financially levered.
In my home town, Vernon BC the ratchet of tyranny is being cranked slower than in most places in the news, but it is being cranked.  My grandson was denied access to public education this week – his mother is not an “essential worker”.
When the State / Province / Nation tells you such a thing, it is time for rebellion.

I thought a few quotes (above) from two very dangerous and wild men of the 19th Century are appropriate.  Are we doomed to repeat History, or WTF?
Walt Whitman was born in 1819, died in 1892, and is considered the spokesperson for the grass roots American people.  His opus, “Leaves of Grass“, is a celebration of liberty, Nature, and the common man.
Henry David Thoreau was born in 1817, died in 1862, and is an original “transcendentalist” – of which a core belief is in the inherent goodness of people and nature, and while society and its institutions have corrupted the purity of the individual, people are at their best when truly “self-reliant” and independent.  He is remembered chiefly for his book “Walden“, and his essay titled “Civil Disobedience“.
Both men celebrated Nature, and the independence of Man and Woman.
The quotes above are essentially a battle cry.
The madness being perpetuated against the Mud Peckers and Dirt People of the world is a criminal offense, to be pressed via the courts (assuming there will be “Rule of Law” in the future).
The danger to children is apparent – in the Dr. Robert Malone interview with Joe Rogan you will hear him proclaim what the affect on children during the last two years has reaped – significantly lowered IQ, crippling psychological and sociological problems.
Another crime against the innocent, to be pressed via the courts.
The economy is destroyed.
Inflation is soon going to soar.
I will resist to my best ability.
doG help us all.

Note:  This week’s rant is slim and direct.  We are busy building our agenda for the year that will lead to health, prosperity, freedom, proficiency, and happiness.

COVID Criminals
Joe Rogan interviewed Dr. Robert Malone on the Joe Rogan Podcast.
This is a 3 hour history of what the Hell is happening re: COVID.
Dr. Malone identifies many of the culprits in this farce of a medical response.
If you watch this video, then have the audacity to get a vaccination or sacrifice your children to the same, you are lacking the finesse to think clearly.
It is madness to continue the government “mandates” or directives.
Bravo to Dr. Malone for taking the risk and making the sacrifice.  As he says, he’s in his 60’s, is financially secure, has a horse ranch to occupy his spare time, a healthy happy family, and doesn’t need the aggravation.
Bravo, too, to Joe Rogan.
Joe Mekanic and I have been more negative than positive in our assessment of Mr. Rogan’s program.  However, he is taking a risk interviewing a newly minted pariah who doesn’t follow the government / bureaucracy talking points.
Which brings us to our constant complaint…..
Whatever happened to the “public forum”, where ideas and opinions were given, argued, debated, and resolved?
Is this the future?
The “official” media is in the pocket of Big $$$ and Big Power.
The real information is outed by brave individuals who risk all to tell all (thank you Ms. E. Thrasher):

Note:  After you watch the above interview you might want more information.
There is a companion interview with Dr. Peter McCullough and Brent Weinstein, included in Sunday Rant – 5221.
There are many other brave souls who have sacrificed their positions and fortunes to fight for Justice and Sanity.
Maybe a good time to pick the right side…..

COVID Home Brew
We found this recipe table at a “pureblood” friendly website.
There is also an iodine aerosol nasal spray that the folks in the know (Dr. Peter McCullough is one of them) recommend.
Now that is being proactive, AND anti-establishment!

First recipe is for a weight tailored Ivermectin treatment, if yer saw bones isn’t on the team – 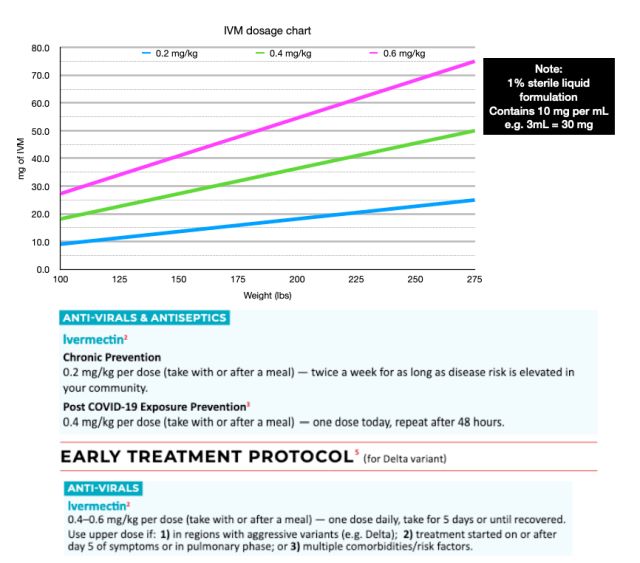 Second recommendation is for Povidone.  Read about it here.  From the link, at the U.S. National Library of Medicine, N.I.H. “Povidone Iodine (PVP-I) Oro-Nasal Spray: An Effective Shield for COVID-19 Protection for Health Care Worker (HCW), for all”

COVID Funnies
This so-called pandemic has provided much fodder for snarky cartooning and ironic commentary.  Here’s a few we found this week – 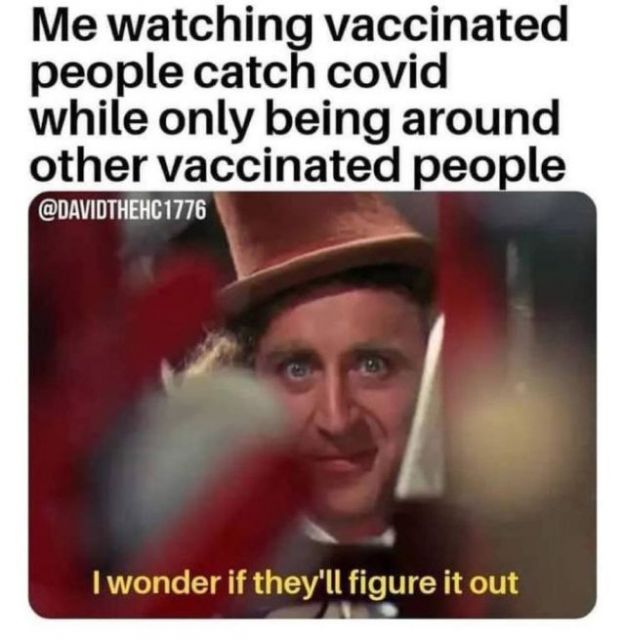 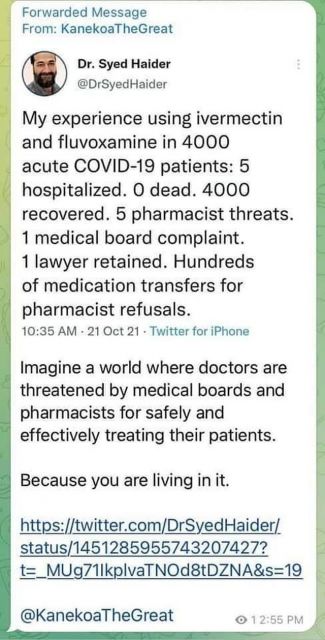 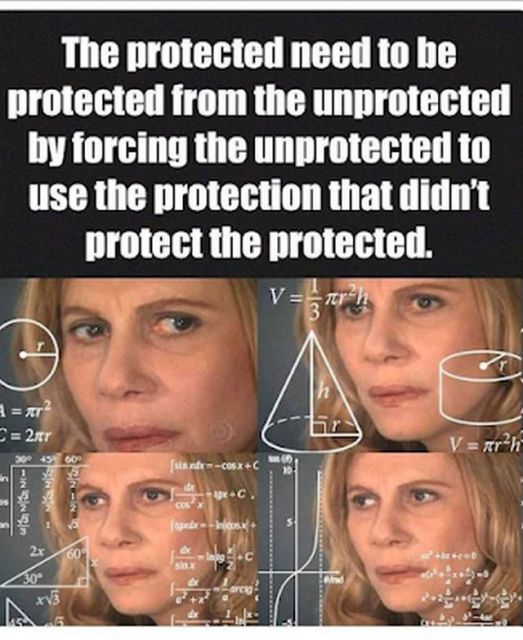 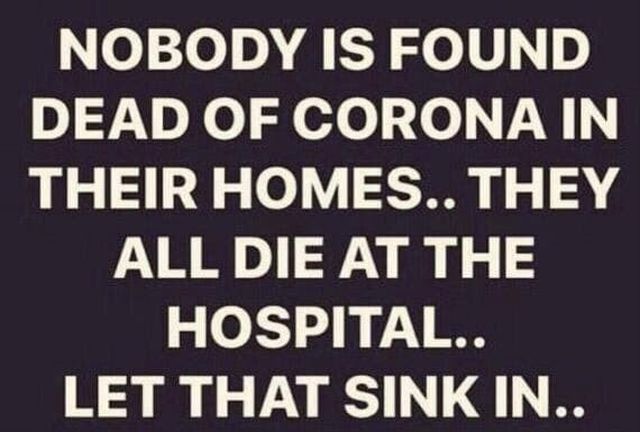 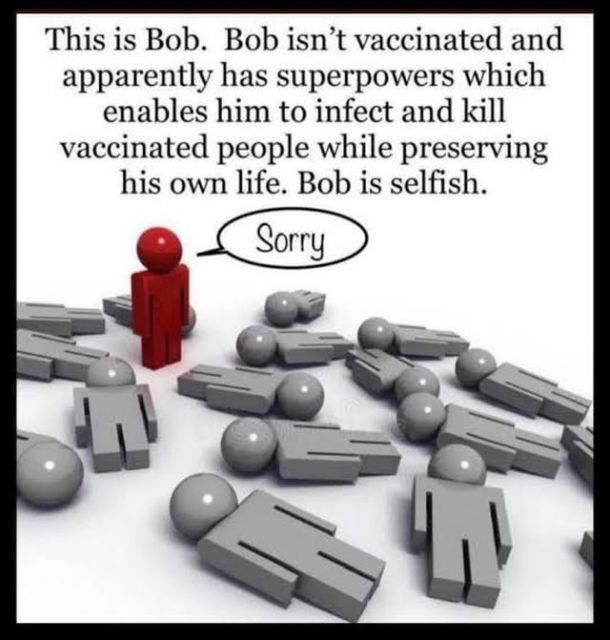 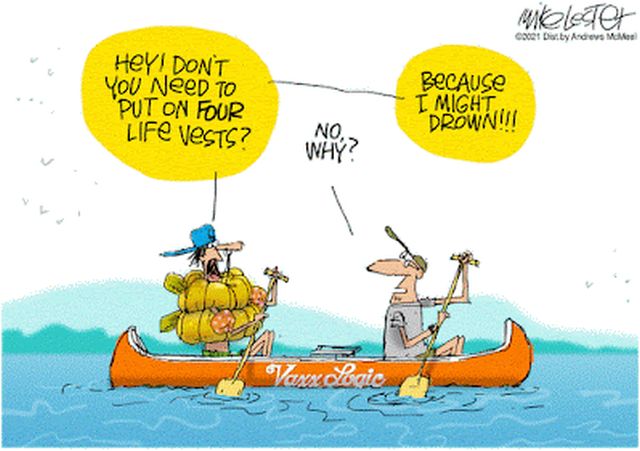 Deep Water
The Earth has water.
Lots of it.
The following video from Metal Ball Studios shows relative depths and comparisons.
A boggling of the mind for us:

Winter Driving
The following meme pretty well sums it up – 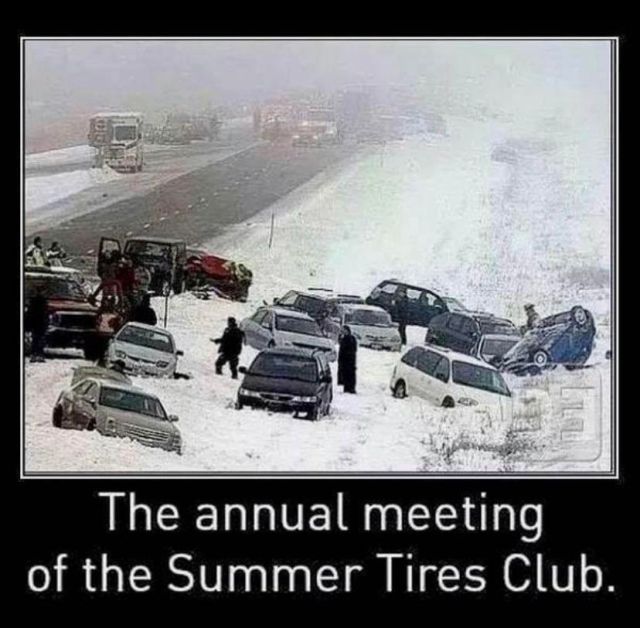 Here in the Okanagan Valley the weather is mild most of the year, and can be spectacularly pleasant in the summer.
However, in the late Autumn when the temperatures flirt with freezing every day / night cycle, it can be very treacherous.
Also, in the Spring, for the same reasons.
Of course, there are times in the depth of Winter that cause havoc, too.
Black ice, or ice under wet snow, or polished snow-pack, or freezing sleet – we get it all.
On the way to Winfield on Friday Rourke and I saw a heavy truck with trailer in the ditch of the south-bound lane pointing the wrong way.
Ditto for the SUV we saw upside down.
The concrete lane dividers in the middle of the road were not disturbed.
We must surmise these vehicles were traveling the same direction as us, got out of control, couldn’t correct, and presto!  Back ass-wards in the ditch, looking quite forlorn.
We endeavor to use studded snows all around in the Winter months.
Just until that hard water goes away.