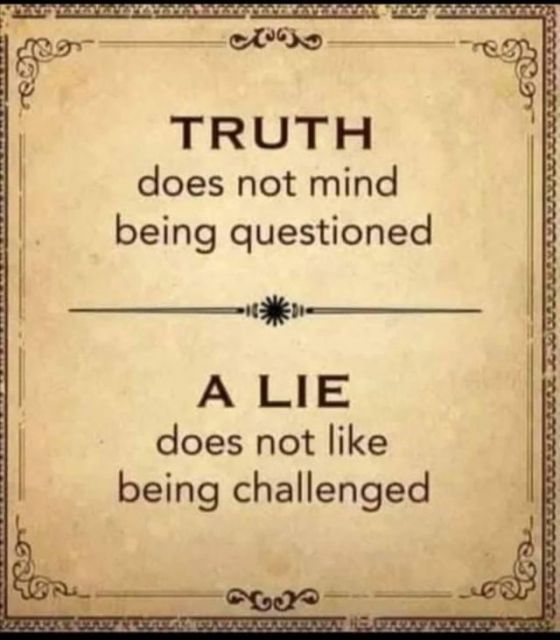 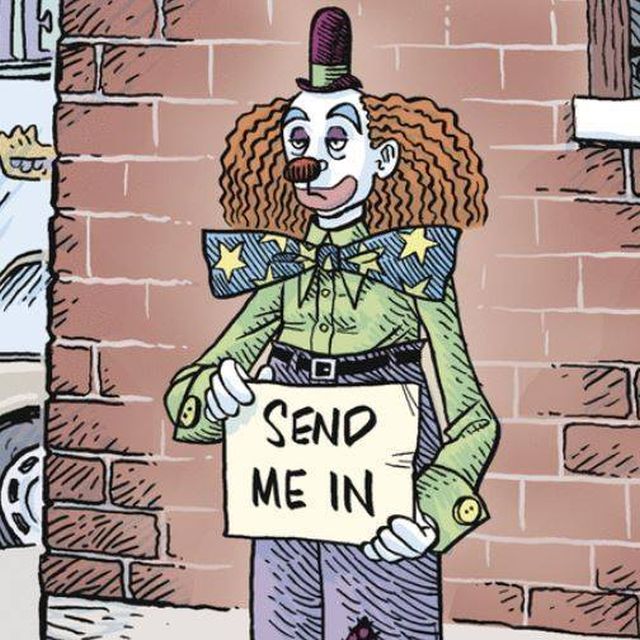 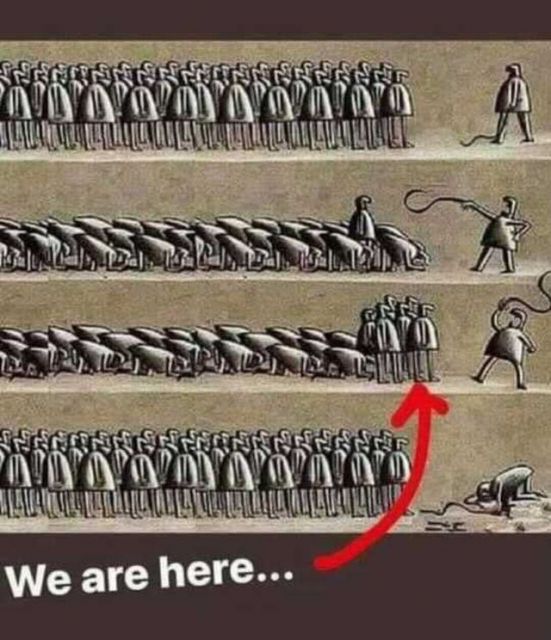 Joe’s Comment – Another interesting and tiring week.  Lots of different challenges.  Varied results reached.  Fight the good fight is an old expression I struggle to comprehend.  Not much of a follower or sheep.
My big fat mouth can get me in enough trouble as quick as a wink.
The best I can muster, the best I can do is all I have to offer.
Send this clown in, stand back, prepare for raised eyebrows.

NOTE:  A very short above the fold this week.  Too busy to explore the Internet.
Too busy to worry about COVID or any of the conspiracies (or not conspiracies) kicking up virtual dust-devils in the various media, virtual and otherwise.
Too busy getting ready for the onset of hibernation season.
The countdown is on.

Megan Kelly
Joe and I have been a MK fan for over a decade.
Her release / firing / escape from Fox News took her out of the Main Stream Media for almost two years.
She now has her own web presence.
Joe and I find her a tough cookie as a journalist.
We also find her very (very!) easy on the eyes.
A recent discussion with Hugh Hewitt:

Dave Chappelle
Joe and I aren’t fans.
But his recent controversy over stating a biological fact gave us pause.
Here is a diatribe from Mr. Chappelle: subject matter the alphabet folks and the dreaded transgender disorder:

Another, because the first one wasn’t so bad….. was it?
Joe doesn’t know why profane and vulgar speech is necessary to make a point.
I say when Joe talks like that, he’s borderline racist.
Comedians “of color” can say what they want.
The other kind of comedian not so much.
We will work it out some other time:

Old Ford Trucks
Truly a one of a kind:

Boice Jet Boat
In May (of this year) an interesting boat came to our shop from Landon H.  The boat is all aluminum, powered by a Ford 460 cu. in. engine driving a Berkeley Jet Drive.
Landon asked us to repair the trailer light wiring, and clean up the wiring in the engine bay – it was a rat’s nest.
Joe likes jet boats.
The trailer wiring was straight forward – all the lights / connectors were malfunctioning because of corrosion.  The trailer is very well made, with rectangular box tubing.  Why would the wiring succumb to corrosion?
The answer is no exhaust port for water trapped in the frame.
We rewired, relighted, and drilled some drainage holes on the bottom rear of the trailer frame.  QED!
The engine bay wiring was a different problem.  All the ignition and telemetry wiring was at the back of the engine up against the transom.  Covered in oil.  The split loom “protection” sheath was full of water, sand, and oil.
Worse yet, the double Cardigan joint connecting the engine and jet drive has two grease Zerks only accessible via a bell housing opening, and the input of the jet has a rope packing that also needs grease – both of these grease points were not accessible with the wiring at the end of the engine.
We asked the owner if he had ever heard it running.
Nope!
We decided to do a compression test, for we found water in the sump.
Two dead adjacent cylinders, 7 & 8.
The jet pump impeller bowl had a crack in it – disassemble the pump.
No oil drain on the engine pan!
Rust on the pushrods, lifters, and camshaft.
Joe and I informed Landon it was a bit more than a quick wire confirmation.
It is now late October.
The Boice Jet Boat left on Friday last.
Anyone who has owned a boat knows that there is never an end to the number of things to improve or replace or maintain.
Here’s a picture of the boat waiting to go home – 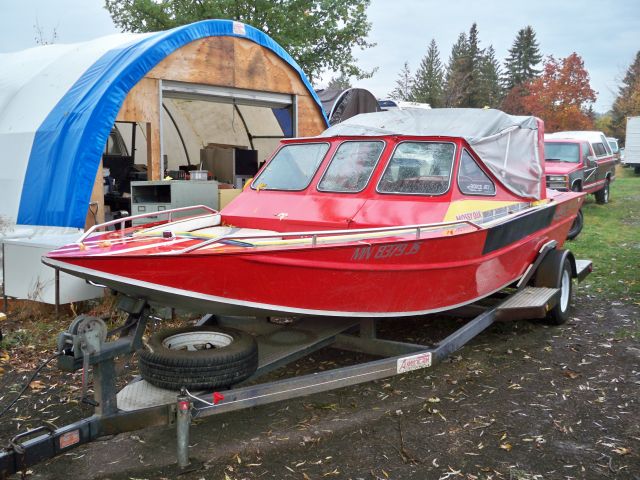