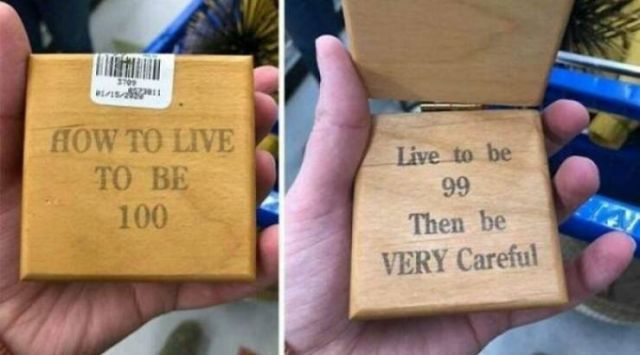 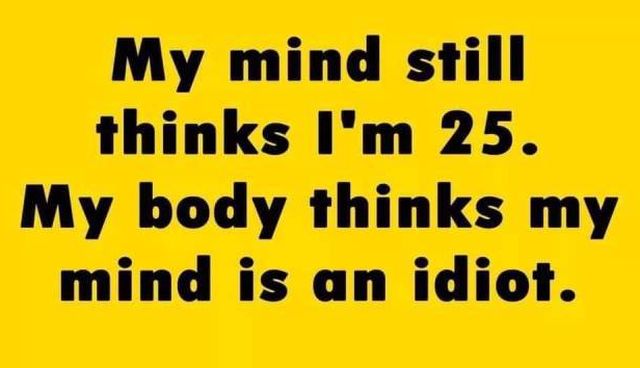 Joe’s Comment -An observation about age.  It is sobering to note my age is closer to 100 years old, not 25 years old.  Yet I don’t seem to be old in my head.
A strange phenomenon that I believe is shared by many oldsters.
This is a recipe for some sort of disaster.
The conundrum is what sort of disaster could it be?
While waiting for the inevitable I’ll continue with my usual – 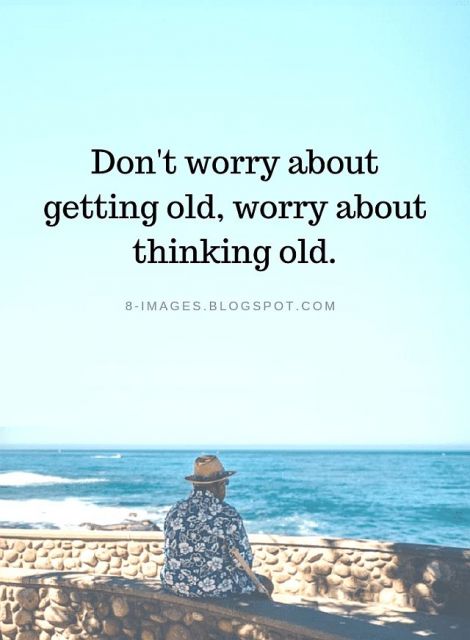 Best Farm Joke
Joe and I laughed.
And laughed some more:

Quick Dick McDick
This is a QDMcD episode dear to our hearts.
Some hate it, some endure it, most city folks don’t know about it – haying.
Joe and I love haying.
The haying we remember was at a time when the labor content was high.
Square bales, “open” tractors (no cabin with A/C, stereo, GPS), fussy bailers (high maintenance), pick-up trucks for hauling, manual stacking in hay barns.
A number of people and pieces of technology / machinery, working as a team for the farm.
Them was the days!
We remember seeing the earlier haying process as a boy – hand swathing (with a scythe), hand stooking, hand loading on a wagon or stone boat drawn by horses, and hand storing in the loft of a barn (the barn was multi-functional).
The early version required many people, hand-held tools, and the ominous presence of time and weather was a huge factor – a man can only do so much in a day.
There was jubilation when the hay came in, with or without problems!
QDMcD is a great Canadian and Saskatchewan ambassador.
His singing is not what you would call perfect pitch.
His haying is highly technological, and not so labor intensive.  Maybe for the demonstration purpose of this video.
Joe counted damn near a half million $$$ of equipment, and one man!
My grandmother’s farm had one horse and a cow, a few chickens, and 12 kids.
Joe and I figure we had the best of it:

Sanity 4 Sweden
Stefan heralds the arrival of the “3rd wave of bullshit”.
Joe and I find common sense and rationality is a calming influence.
We skipped back to the start of Stefan’s “rants” to sample the calm.
He has been a constant.  That is of great value in these unsettled times:

Gauge
Joe and I get frustrated on occasion when trying to adapt two (or more!) systems or processes to work together.  For thinks and ponders, how do we adapt an NPT (National pipe thread) in 1/4 inch to a  3/8 ferule compression connector?
The answer requires a bit of knowledge about how things are measured and how they are described.
Sometimes it is a conundrum to repair an existing conflabration (our own word) when something goes kittywangor (another home made word).
The following video is a way of explaining just how SNAFU the whole shebang actually is in real life.  It will clarify the numerous measuring systems in use to quantify physical properties.
A very interesting video from a very interesting Ub2b channel, “Today I Found Out“.
It turns out a lot of measurement systems are “legacy” systems: an arbitrary “standard” was used before a universal fine measure was available.
Joe got a headache just watching:

Food Porn
It is the 9th of July 2021 today.
In 18 days, we will have been eating carnivore for 3 years.
Every once in a while we catch a whiff of baking bread or see a double stuffed potato, and our resolve, though thoroughly resolute, invokes a Pavlovian level wet mouth.  Man oh man, were we hooked on the carbs!
Mainliners were we.
The following video is from a Ub2b channel named “Yummyboy“.
The focus of the video is Korean street food.
Watch the nice people build fried hot dog croquette.
Your mouth will experience a flood of saliva: a reflex to the sound and sight of food being prepared.
Joe says it’s a good thing that smells can’t be recorded.
We would have drowned in slobber:

Army Boots
Joe and I like this guy!
His Ub2b channel is called “Rose Anvil“, as is his website.
He is a cobbler (third generation) and more – he studies boots and shoes and footwear.
In this video he dissects a pair of Army issue boots from World War II (1944) and compares them to modern footwear of equivalent value.
A big surprise!: