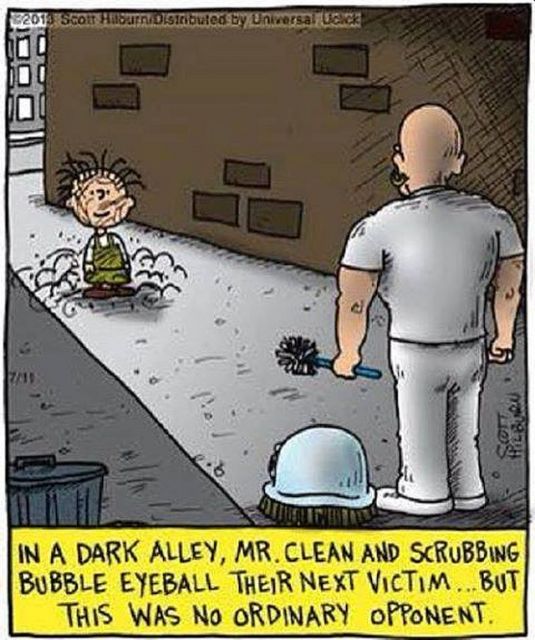 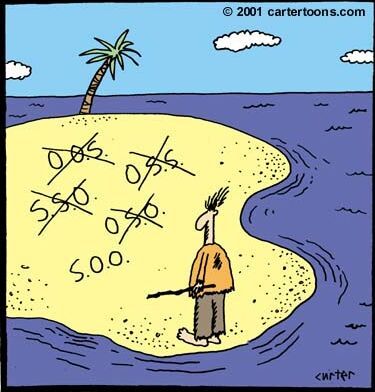 Joe’s Comment – There are some problems that you just aren’t designed to tackle.  You may not be aware there is a problem.  The old “unknown unknown”.
The dawning knowledge that you are in over your head or out of your depth must overcome the internal chatter of consciousness – i.e. you gotta communicate clearly, out loud, just what you think the problem might be.
Cognitive dissonance is a cold shower alarm bell that informs you that, once again, you are changing.
Despite your intention or desire…..

The Great Barrington Declaration
Joe and I can’t stress enough the illogic and immoral behaviour the governments of the world have engaged in the name of “pandemic”.
We have used the only platforms we can to spread some truth to offset the hysteria:
–  we talk to anyone who will listen
–  we talk in adverse or even hostile environments
–  our “Sunday Rant” is replete with data and information and reference
–  we comment on forums, add our name to lists, and sign (electronically) petitions
That is what this is about – read The Great Barrington Declaration and sign if you agree.  A quote from the declaration –
“As immunity builds in the population, the risk of infection to all – including the vulnerable – falls. We know that all populations will eventually reach herd immunity – i.e. the point at which the rate of new infections is stable – and that this can be assisted by (but is not dependent upon) a vaccine. Our goal should therefore be to minimize mortality and social harm until we reach herd immunity.
The most compassionate approach that balances the risks and benefits of reaching herd immunity, is to allow those who are at minimal risk of death to live their lives normally to build up immunity to the virus through natural infection, while better protecting those who are at highest risk. We call this Focused Protection.”
Joe and I concur.
Caution is part of risk management.
Hysteria is one of the steps to chaos.
Here are the three principals, Dr. Martin Kulldorff (Harvard), Dr. Sunetra Gupta (Oxford), and Dr. Jay Bhattacharya (Stanford) making their case:

Please, if you are reading this rant, click on this link, read the declaration, and sign if you agree.
Conversely, if you read, don’t agree, and don’t sign, we suggest you take a long hard look in the mirror.
Who, precisely, is staring back at you?
We hope it isn’t who we suspect…..

American Election Shenanigans
It is nigh on time for “October Surprises” to entertain us, insult us, infuriate us, or bring cognitive dissonance a la Jack in the Box.
A few examples of the hokey-pokey –
1.  Here’s a nifty from a Latino sports celebrity; you decide which category:

Trump is like our coach & before the pandemic we were winning! Best Economy! You don’t replace a winning coach with a man that’s been coaching for almost 50 yrs & never won a effing game! 💥

Whoops!
We tried to confirm this video was up and available.
Alas, each time I embed the video, it disappears on refresh.
If, when you come to this section of the rant, the video is no longer link-able, you can be assured Twitter has stuffed it down the black hole of you don’t need to know.  If it is here when we publish, well, isn’t that swell!

2.  Rudy Giuliani opens the Biden closet, lifts up the edge of the carpet, lets the maid talk when drunk…..
The difference between what the Dems did and what Rudy is doing?
What Rudy is doing seems to have some semblance of fact supported by data.
If good old Rudy is perpetrating a hoax on the good old Dems, why, won’t they be aggravated! :

Blue Collar Logic
Jason Siler is spot on.
The Left (aka the progs), given time and a platform from which to pontificate, will invariably, without fail, be “hoist by their own petard“.
It is inevitable.
Their “true colours” will blind you.
How do you initiate this display?
Simply shut up and let them talk.
QED (as a professor said to me many years ago, quite easily done!).
Joe says the real conundrum, the real tragedy, is emotion need not be thoughtless but it most often is:

Paul Joseph Watson
Joe and I haven’t posted anything for months from PJW.
Not because he hasn’t said anything of value (or anything that has confirmed our belief).
PJW has been banned from most social platforms.
In Joe’s World™, that is a badge of honor.
PJW opines on the character of those who wish for the death of the President because….. orange man bad:

The last couple of Sundays we’ve had some mighty fine and powerful Ford machinery doing incredibly powerful maneuvering on some race tracks in very competitive company.
Joe isn’t sure of what category of racing this is, but it is at the Spa, and the car is a very well balanced and powerful Ford Escort, an RS1600, driven by an incredibly adept and skillful driver.
This machine is very fast.
More impressive is the balance.
In previous weeks the heavier and much more powerful Cobra and GT40 machines were unable to put down full power without the chance of breaking loose.
Cornering in those cars is a thin line between control and chaos.
This little bastard goes like Hell, and corners on rails!
What a fun machine this would be to fetch the groceries:

Blue Origin
When Joe and I were young, the space program wasn’t.
Our favorite space adventures were Mickey Mouse and Donald Duck go to the Moon.
Later it was Tom Corbett Space Cadet.
And the work of Azimov, Andre Norton, Arthur C. Clarke, Robert A. Heinlen, and a host of others.
Then came the wild and crazy ’60’s – men land on the moon!
More than once.
A space station is established.
Meanwhile back at the ranch, our reality of getting out on our own, finding work and a career, raising a family…. the space dream took a second seat.
Where are things now, we idly query.
Here’s Blue Origin with a test of their launch engines.
Tune in at 36:50 to watch the launch, the flight to apogee, and the controlled landing of the booster as well as the payload capsule.
Outstanding!: