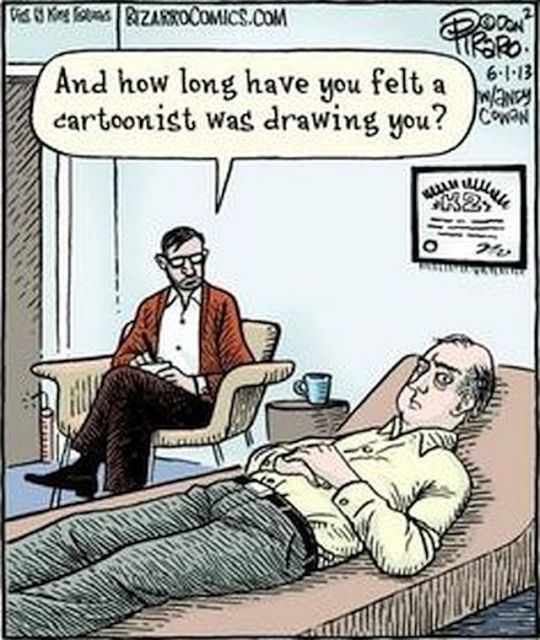 Joe’s Comment – Bizarro captures the modern moment.  The cartoons of Dan Piraro are edgy, and very relatable.  I’m not sure it is a good thing to see yourself in his work.
But is it true?
Ecclesiastes 1:9 – The thing that hath been, it is that which shall be; and that which is done is that which shall be done: and there is no new thing under the sun.

COVID-19 Redux
What more is there to say about the destruction of freedom in the West?
Joe and I are saddened by those in authority misusing the power vested in them. We the People demand better.
Even though we may not deserve better.
Misusing the power by saying one thing and doing another.
Our modern lives are complicated, complex, and fast-paced.
The ideal of the Renaissance Man (we never heard the term Renaissance Woman) was never so out of reach for any man (or woman – how liberal of us!) than today.  The depth and breadth of human understanding, knowledge, technology, all the sciences is beyond any one person…. beyond all people.
Joe hazards to say there is so much known that all of humanity does not know it anymore.
Ironic.
Back to today, the struggle continues to “recover” from a “pandemic” threat that made the world voluntarily stop in fear.
Something is afoot, and it ain’t a brain.
For Joe and me it has been life as usual, except for a few arguments with who we consider to be very disturbed individuals.
We are more like our Amish friends – 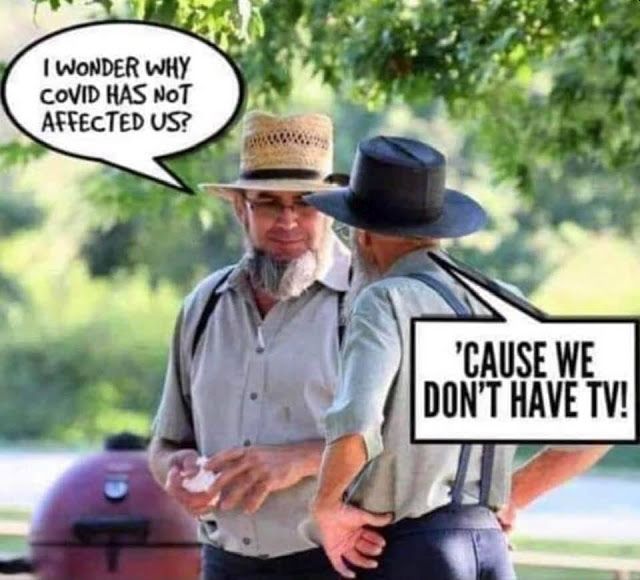 Jeremy Elliot explains some of the subtle manipulation being used for nefarious gain, if only we knew what that gain is:

Joe and I agree with Mr. Larson – 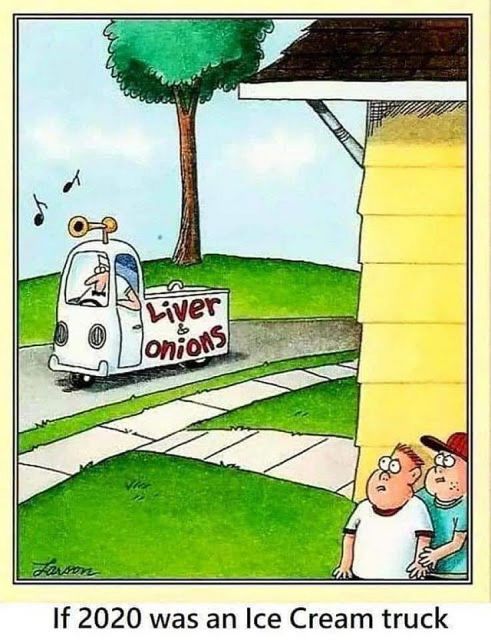 Blue Collar Logic
Jason Siler explains to the youngsters why capitalism is the least racist economic system ever created:

Quick Dick McDick
Once again, QDMcD shames the shameless.
Alberta and Saskatchewan have the capacity to provide energy to all of Canada.
Probably have the capacity to feed all of Canada.
With halfwits in every nook and cranny of our glorious land, it ain’t never gonna happen.
This particular QDMcD episode ridicules the absolute insanity of spending precious Canadian taxpayer $$$ to achieve political folly of Herculean proportion.
Panama Canal, eh!:

Three Gorges Dam(n)
There is a conundrum related to this dam(n).
China is the most populous country (Joe says if you believe China is all the CCP says it is).
Does that mean the most populous country must have the largest dam?
The latest information NOT propagated by the CCP and it’s lackies, indicates there is a tragic problem with the largest dam in the world.  This claim is supported by satellite imagery which shows movement of parts of the structure.
Is this also proof of the accusation that the build quality of the dam, the concrete, the ironwork, the engineering, was not up to Western standards?
Could the world’s biggest dam collapse?
Watch and learn and ponder:

Since the conception and build of the Three Valley Gorge masterpiece, there has been speculation about safety, environmental impact, and the seeming inevitability of such a project.
Here’s what a 2008 documentary recorded at that time:

Marianas Trench
Crazy pressures – the deepest measured depth is 36,037 feet, the lowest (deepest) place on the earth’s surface.  Pressure at the bottom of the Mariana Trench, Challenger Deep, is 1,086 bars (17,750 psi), which is more than 1,000 times the standard atmospheric pressure at sea level. At this pressure, water is 4.96% more dense than it is at the surface of the ocean.
That’s not all folks!
There are living entities down there!
The total number and variety of different species is unknown.
This video is about seven of these strange creepy-crawlies:

14th Birthday
There is a legend myth on the Internet. 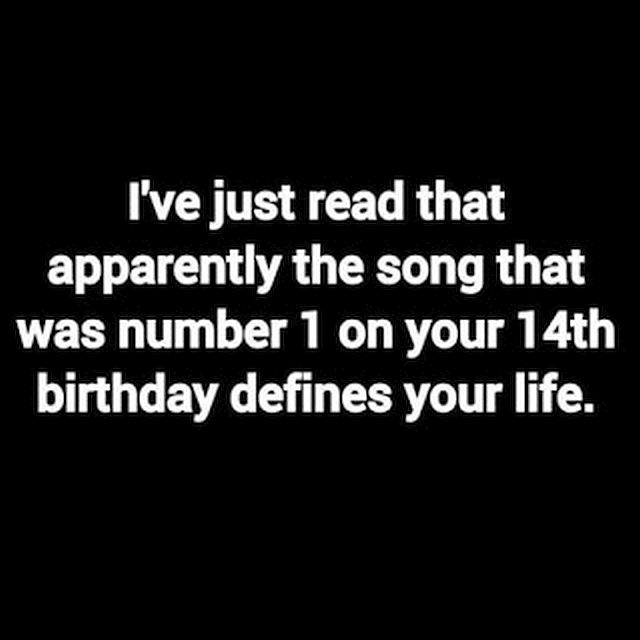 You can go find out about your own “life definition” song by clicking here.
For Joe and I, the number one song on the Hit Parade on our 14th Bday was “Walk Like a Man” sung by the Four Seasons.
Joe says we’d rather have an opera tune, but we’ll settle for Frankie and his pals: