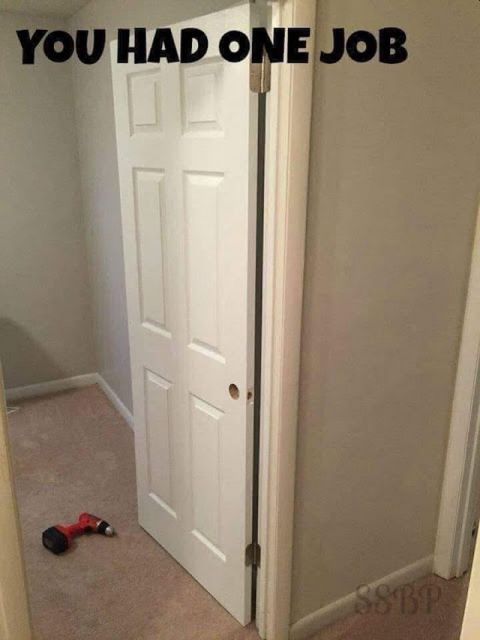 Joe’s Comment – This week I’m doing some long overdue renovations on the wee housey.  What with the remnants left by the original builders, the chaffing and wear from 60+ years of occupation, and my feeble efforts to make square that which cannot be square, to plumb the non-plumb-able, and to level the un-level, it is a wonder there haven’t been more mishaps (see above photo).  Of course, I know the real problem lies with management (are you listening Dave?).

SARS-COV2 (aka Beer Virus)
Coronavirus  / China virus / Kung Flu, lots of other aka’s, is something special!
The entire world is taking a time-out.
How much of this is real, and how much is fakeroo?
And of the fakeroo, to what end, we query.
Joe says us Dirt People won’t know, maybe ever.
The best thing to come out of the whole shemozzle for us is less feeling guilty about getting nothing done.
We have found a hidden talent.
Paraphrasing Chrissy Hind and the Pretenders, “It’s a thin line, between do and wait“.  As Joe is fond of saying, “can’t get off the planet!”
Meanwhile, back at le Internetski, those who must know, and those who must question, and those who must know whom to question, and those others who must question those who know (did we forget anyone?) have all been busy bodies.
Stefan Molyneux and his research team always deliver.
You may not like much of what they deliver, but there it is.
From all the available information, Mr. Molyneux has compiled a timeline, some data, some questions, and some opinions.  Here is his “Case Against China”:

A lot of the data in the above video (The Case Against China) was provided, clarified and embellished by Dr. Paul Cottrell.  Dr. Cottrell makes an interesting case that the virus is genetically modified by human beenz.  The following discussion with Q and A shines a light on the breadth and depth of this pandemic.
Very interesting information, some of which is a quantum level above “layperson” talk.  Dr. Cottrell is well versed in the biology:

Meanwhile, many lawsuits are being filed in an attempt to gain recompense from the Chinese Communist Party for their complicity in obfuscating, destroying, and withholding vital data about the history of the virus.  The “mother of all lawsuits” is a whopping $20,000,000,000,000 USD class action suit.
Gee willikers, Batman!  That’s T for trillion!

Joe says at minimum wage that will be a while to pay down, should the case be heard and a judgement awarded.
Like the CCP would pay……
Also meanwhile too, the Chinese Communist Party is falsely pointing fingers every which way but home.
Joe asks, why haven’t we heard one single word from the P4 level bio lab in Wuhan?  Why would there be bats in a sea food market?  There were bats, bat viruses, and the “bat lady” Shi Zheng-Li, in charge of the horseshoe bat virus studies at the P4 lab.  Why no word from Shi Zheng-Li?  Why no word or sighting of the first doctors to notice the phenomenon, the same doctors who tried to warn the world?  Why the heavy disinformation propaganda from the CCP?
As good ol’ Willy said, “The lady doth protest too much, methinks.” – Hamlet, Act 3 Scene 2.
The Chinese Communist Party is comprised of gangsters, thugs, murderers, and evil intent.
Joe would like to know where they are hiding their personal wealth…..
Joe has fondly stated with great pride in the past and presently that “our Nazi scientists will beat your Nazi scientists!”.
And so it goes.
For little miss Shi Zheng-Li used to work for the US of A in a similar capacity until the funding was withdrawn (a treaty was signed by all but China re: biological warfare research).
Joe and I heartily agree: we are cheering our Nazi scientists onward to victory!
If anyone is going to exterminate the entire human race, let it be we! 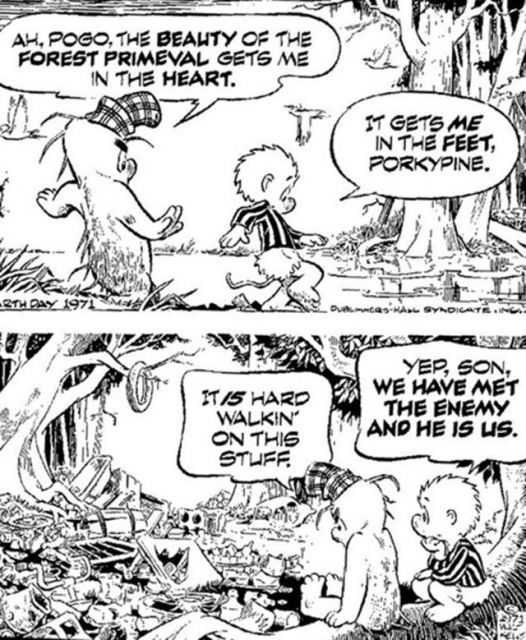 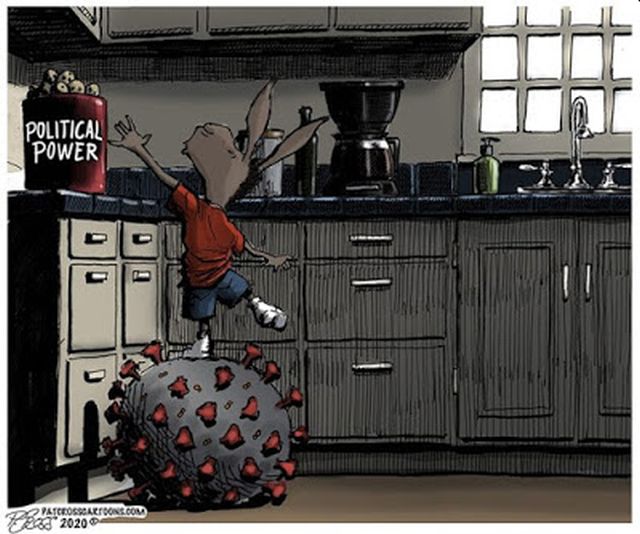 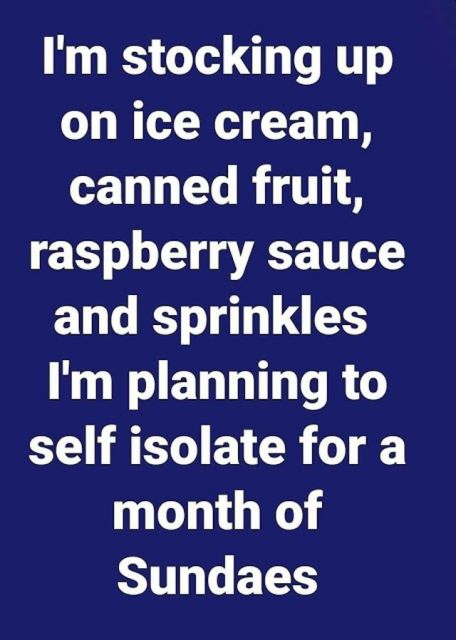 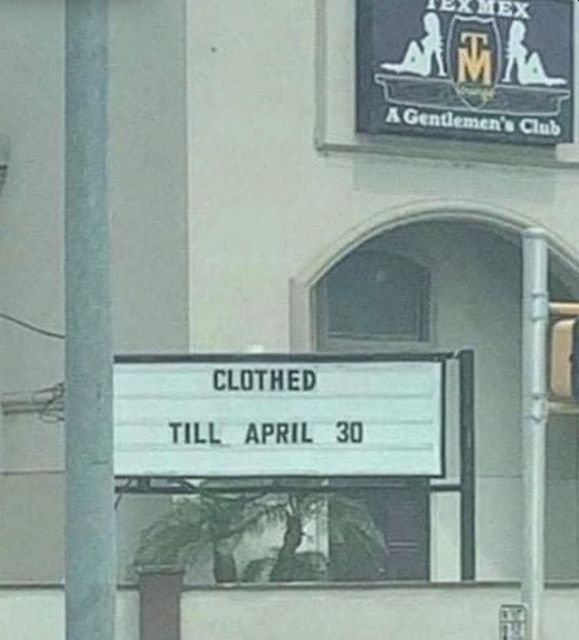 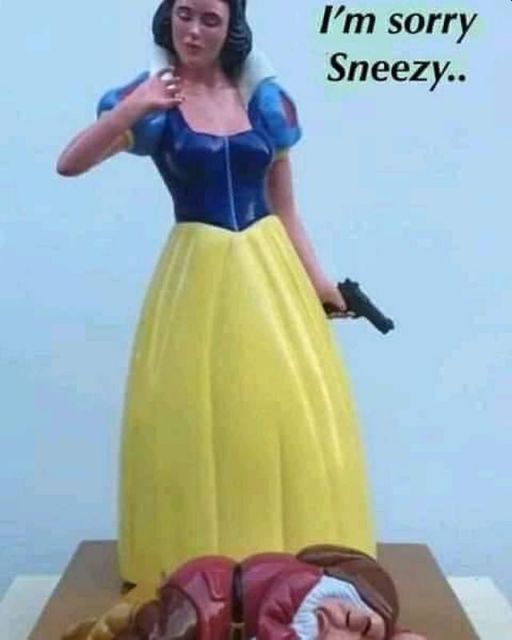 Power of the Avatar
When Joe and I think of it (and we do), the complexity of life combined with our limited ability to process let alone comprehend just WTF(!) is going on, we have been forced, yes forced we say, to adopt a series of Avatars to represent our interest(s) in what Mongo called “game of life” (for we all are but pawns):

It is a subject we will return to with frequency, hopefully without monotony, with alacrity but not mendacity.  This Sunday Rant we will talk briefly of one big cheese Avatar, known far and wide as “filthy lucre”, aka money:

Money
A tourist walks into a quiet hotel in a quiet little village in back of nowhere. He walks up to the reception desk and asks the hotel owner for a room. Hotel owner says, “Certainly Sir.” Tourist says, “But first I’d like to look at the room to see if it’s suitable.” Hotel owner says, “No problem, but I’ll need a $50 deposit, because some people use the toilet, come down and then leave. “Tourist shrugs and nods, hands over the $50 and goes up the stairs.
Hotel owner then walks into the kitchen where the butcher has just delivered some meat and says, “Here’s $50 towards the delivery.” Butcher thanks him, goes outside and gives the $50 to his apprentice as part of his wages. The apprentice says, “Thanks boss, I’ll see you back at the shop.” The apprentice goes around the corner to the local ‘Lady of the night’ and says, “This is for the wonderful company last night.” She thanks him and walks over to the hotel, steps inside and says to the hotel owner. ” Thanks for letting me be late with my rent, business is a bit slow lately, here’s $50.”
Hotel owner thanks her just as the tourist comes down the stairs shaking his head. “This hotel isn’t up to my standard.” he says. With that the hotel owner passes over the $50 note and wishes him well.
That, my friends, is how money is supposed to work.
It is a valueless Avatar representing materiel or service with an agreed value.
How does it get all SNAFUed?
Let us count the ways, hording, thieving, swindling, life in general, poor choices (eg Jack and the Bean Stock), false promise, failure to complete what was promised, the delta between smart and dumb people, add your points here _________.
An Avatar defined is “an embodiment or personification, as of a principle, attitude, or view of life.”
Money is an avatar for an underlying good-faith representation of wealth.
In the story above, the various exchanges would have been overly complicated, improbable, even impossible to conduct so quickly in a barter system.
Money is like electricity – it is useful when circulating.  Here’s a picture of money in Venezuela – 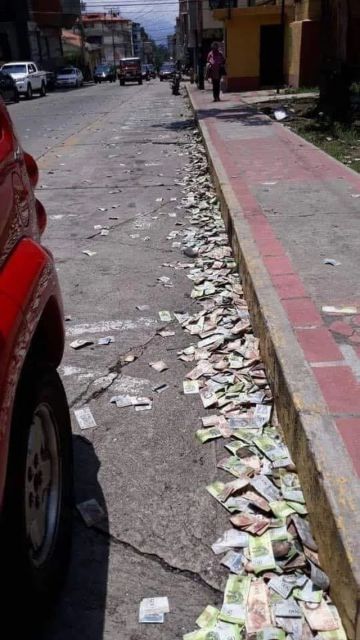 Q.  Is it still money?
A.  Yes.
Q.  Is it still an Avatar?
A.  Yes.
Q.  WTF?
A.  As Snopes (those lying commie bastards) says, it is complicated.
As Joe says, it ain’t that complicated.  There has been a break-down of good faith in Venezuela.
Their money (like all money) is not real wealth, but a representation, an Avatar, worth no more than the value of the paper and ink of its composition.  When people, engaged in mutually agreeable commerce (capitalism), settle on an exchange value for goods and services (e.g. two spears traded for seven hot dogs), a mutually chosen currency can be accepted to represent the spears and hot dogs in their absence.  This implies that the Avatar chosen IS A GOOD-FAITH AVATAR, i.e., is guaranteed by a recognized guarantor or a mutually agreed guarantor.   However, if the parties involved are using a proxy, an Avatar to represent the actual good or service exchanged, and that Avatar is not backed by materiel / services equal to or greater than the agreed value, or an equivalent guarantor, well, it is a simple Scottish expression – shite!
Q.  What broke down?
A.  It doesn’t matter how many times you explain it, the culprit exhibits no good-faith and is often depicted as follows – 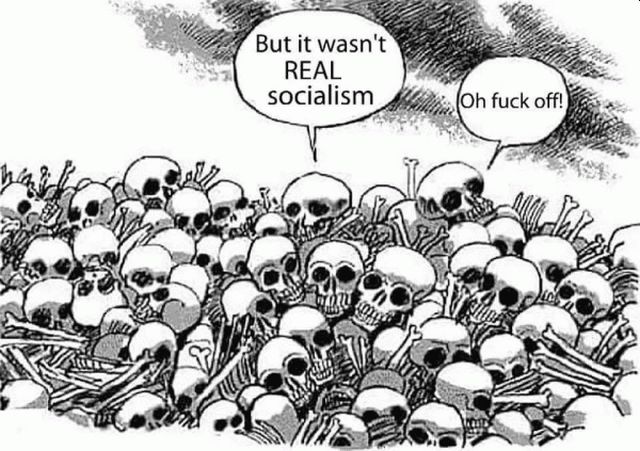 Joe’s Garage
Texas Mile
Just how high a speed can a car attain from a standing start, in one mile?
That is the order of the day at the Texas Mile.
Joe and I have watched with great interest over the years as various vehicles set the bar.
The results for 2019 were released to YoubeTube on April 1st, 2020 – Joe insists it was not a fool’s day exercise.
The M2K Motorsports Team has set the mark in the past.
In 2019 their highly modified GT40 Ford broke the 300mph barrier.
As some wit in the comments stated, “No Chevys were hurt during The Texas Mile. Only their Feelings LOL!”
Because of the hysteria around COVID-19 the event has been postponed in 2020: the record will stand for some time.
Joe is busy with his slide rule trying to figure the centrifugal force on a 32 inch (estimated) tire traveling 300 feet per second.  He’s scratching his head, wondering how much tire pressure they run to keep the bead seal.
Joe said even the mighty heavy aircraft (747, giant monster Airbus, etc.) don’t land or take-off at those speeds.
Last I talked to Joe, he was curious how light a solid tire might be possible to make.
I didn’t bother calculating.  I reckon if a wheel came off at that speed in Vernon it would travel to Oyama sooner than I’ve ever done the same, including the days when we flew single and twin aircraft around the valley.
Totally awesome!  Joe and I agree we wouldn’t have the balls to try for the record, even on a bet (Joe says not even for a date with Betty Brosmer):

Spirit of Texas
Joe and I love boats and boating.
However, this video isn’t about drifting with the wind and tide with a cooler of beer on a sunny day and a wackydoodle spinner on a 10 pound test line trailing along.
This is a nitro fueled crazy motor twisting a propeller (in water!) running so damn hard the “g” forces must have been in the range of 6-8 for some time.
How in the world can a propeller do that?
Joe is busy with his slide rule (again).
Once more, with feeling, we wouldn’t drive this one either, even for a date with Robyn Hilton (think Blazing Saddles, Governor’s secretary):