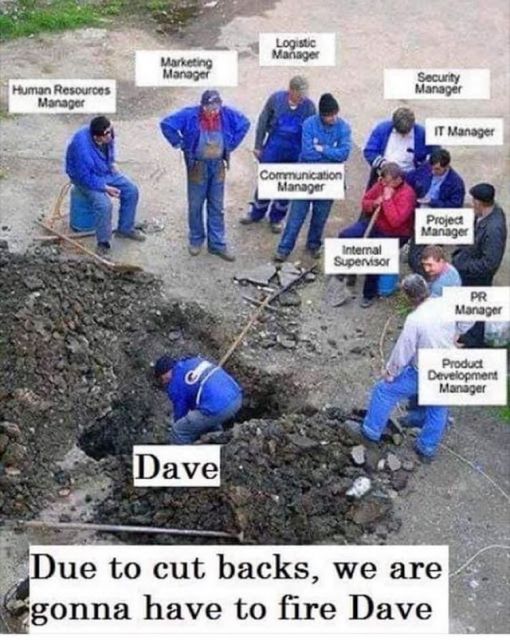 Joe’s Comment – I’ve been putting off talking to Dave about productivity.  However, if things don’t improve, the hard choices will be made.
He’ll thank us for our honesty.
It ain’t easy being the boss…..

Save Alberta vs Save Canada
Joe and I love us some Patrick Moore.
Every previous Patrick Moore presentation we have seen is a calm, well measured, well researched, logical explanation of what was, what is, and where the discussion should be in the future.
The video below is Patrick Moore unleashed.
This presentation was at the Freedom Talk November 2019 Conference, Red Deer, AB.
Freedom Talk has a YoubeTube channel here.  In the eventuality that YoubeTube will “disappear” Freedom Talk’s channel, they have a website here.
The stated objective of Freedom Talk is “Alberta’s Options to Get a Fair Deal”.
Sit back, nurse a drink, and enjoy this metamorphic change, this outspoken firebrand, this Dr. Patrick Moore unleashed!:

Note:  The BN800 reactor mentioned by Dr. Moore in the above video will be superseded by the BN1200 reactor.  They expect 8 BN1200‘s on line in Russia by 2030.
Canada developed and marketed the Candu reactor.  According to the linked article from the Canadian Nuclear Association, 15% of Canada’s electricity is produced via nuclear reactors.
Joe has a brilliant idea.  Why not step up the game and double or triple or quadruple our use of nuclear energy?  Saskatchewan has enough uranium to keep us in the game for millennia. 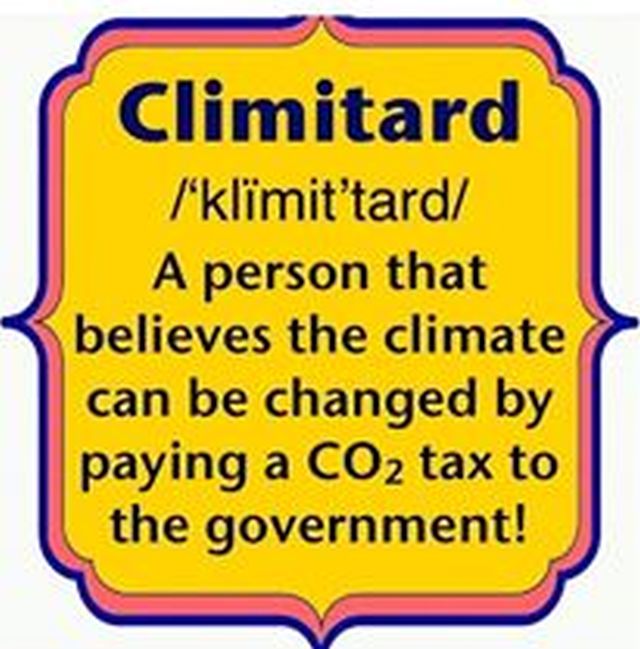 Viva Frei
The subject of this machine-gun speed legal chatter is a legal battle on the horizon: Rebel News (Ezra Levant) vs the Canadian government.
Canada is becoming more of an Orwellian state every passing moment.
Ezra Levant is being interrogated by the Trudeau government for the crime of releasing his book “Libranos” before the election that saw Chief Rainbow Socks re-elected to a minority government.  The focus is the Canadian election law which restricts partisan expenditure during an election cycle.
Did Ezra break the law, or is he being intimidated by the Little Gay henchmen?
He met with two government employees without a lawyer; unbeknownst to them Ezra recorded the meeting.
You can watch the “hidden video” here.  Warning: lots of Ezra theatrics and drama, with more to come.
This is where Viva Frei enters the picture and produced the following video.
Legal eagle David Freiheit outlines the issue, the government position, the Rebel News position, some problematic facts, and an explanation of why lawyer Freiheit’s keen interest in this most Canadian twist of political law:

Joe and I were disappointed in Ezra Levant when, a few years ago, in his efforts on behalf of Tommy Robinson in the UK, some $$$ pledged via crowd-sharing was misused.
Joe and I are a collective hard-ass when it comes to lies and deceit and “politics as usual”; we stopped following Mr. Levant and the fledgling Rebel News.
However, this battle is as important as was the fight against C-16 (lost), as the SNC – Lavalin jiggy-poke (on going), as the marvelous kangaroo “Human Rights Commissars” (won a battle or two, lost the war so far).  Hell, this battle is as important as the entire bull-crappy regarding CO2, the gas of life.
What is happening in our country, in the West, is an incremental hardly noticeable sneaky Pete ratcheting take-away of personal liberty and freedom (as little as ever was).
Us Dirt People must be alert.
Keep your eyes on the snake(s).
And Little Gay, too.
Never under estimate a desperate man.

We Build the Wall
An alternate to the American government building a wall to control illegal immigration, human trafficking, and the flow of illegal substances / materiel is private citizens building their own wall.
An update and a commercial all rolled into one:

Joe and I are unabashedly unapologetically guiltlessly White.
Not proud about it.
Not ashamed about it.
Don’t think much about it.
Popeye got it right – “I am what I am and that’s all what I am” –

Joe says there are bigger fish to fry than worrying about the intensity of melanin your body produces.
A caution to wanna-be Popeyes; eating 5 pounds of spinach contains enough toxin to kill the average person.

China – Land of Lotus Blossoms
I don’t like it.
Joe don’t like it.
The fact is, we all don’t like it.
Chinese Communist Party.
That’s the truth.
The “smartest people on earth” (avg. IQ 103 – 108) seem to have a rogue government.
Smart people are our betters.
If we had our druthers, Joe and I would spend much of our time with smarter people, hoping we could learn something (anything!) that would improve our situation, and our ability to improve the situation of others around us.
But…..
It seems the CCP has decided there is only one path to the future.
That path is festooned with rose petals and happy horse-shit spread by the CCP:

POTUS
Joe and I just now (Wednesday) finished watching President Trump’s celebration speech with his cabinet, many Republican senators and congressmen (and congress women!), his legal team, and his family.
We are getting better at listening to his speeches.
His speaking style and accent and general demeanor not withstanding, the man is genuine in his praise for his team, folksy, personal, and humble in his own unique Alpha way.
Joe gives this a “perfect speech” endorsement.
Just like the call to the Ukrainian Prime Minister: