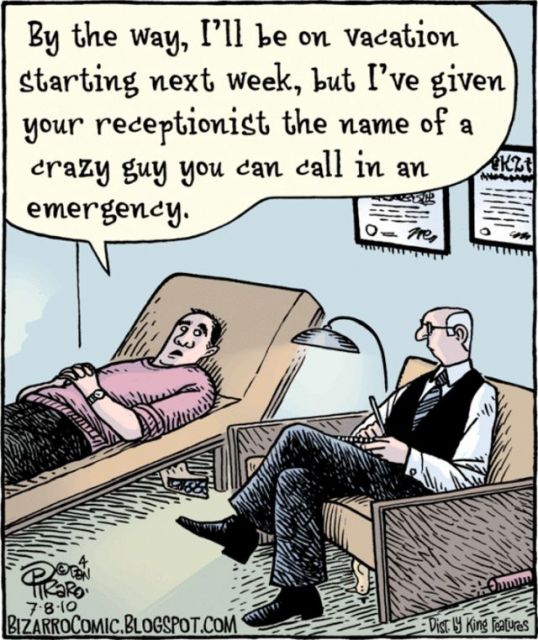 Joe’s Comment – Sometimes I forget who is who in my zoo.

A Pledge
Joe and I have designated (à la the Chinaman) this to be the “Year of the Carrot”.
You’ll figure out the pun eventually (think Beta Caretine, Vitamin A, Good Vision).
With this perspective, this vantage-point, “I can see for miles and miles” vision, we pledge to distill our thoughts better, to precipitate facts and wash away fictions diligently.
Let’s get started!
For the year 2019, our outrage memory is mostly tranquil.
Unlike 2017 when we spent an evening in jail for beaking off at the poling booth, 2019 was almost uneventful.
One incident that bubbles up happened on the way to swimming lessons with young Rourke, 8 years young at the time.
Driving the back roads from our house to the pool zig-zags through various neighborhoods on the way.
We were stopped by the constabulary – no seat belt on Grandpa, no front license plate (it was on the dash).
A ticket was issued.
Joe and I thank our lucky stars that young Mr. Rourke was with us, for as sure as the sun rises we would have ended up in jail.  Or gaol if yer a traditionalist.
It took great will-power to restrain Joe’s big fat mouth.
Hell, it was within a hairs-width of wild-eyed mouth-frothing unintelligible, guttural uttering of his name; we almost summoned Olaf the Berserker.
A link to a brief description of Olaf the Berserker (Sunday Rant – 2516).
The point?
I’m 70 years old.
Growing up we rode in the back of trucks with the other kids and dogs while the dads drank beer in the cab and drove us all over town.
We had a driver license before seat belts were mandatory….
Before you start moralizing shut your pie hole and reflect on a few words from H.L. Mencken.  We suggest that you employ your imagination to understand the terms “American”, “constitutional rights”, and “liberty” while reading the following:
“The American of today, in fact, probably enjoys less personal liberty than any other man of Christendom, and even his political liberty is fast succumbing to the new dogma that certain theories of government are virtuous and lawful, and others abhorrent and felonious. Laws limiting the radius of his free activity multiply year by year: It is now practically impossible for him to exhibit anything describable as genuine individuality, either in action or in thought, without running afoul of some harsh and unintelligible penalty. It would surprise no impartial observer if the motto “In God we trust” were one day expunged from the coins of the republic by the Junkers at Washington, and the far more appropriate word, “verboten,” substituted. Nor would it astound any save the most romantic if, at the same time, the goddess of liberty were taken off the silver dollars to make room for a bas-relief of a policeman in a spiked helmet. Moreover, this gradual (and, of late, rapidly progressive) decay of freedom goes almost without challenge; the American has grown so accustomed to the denial of his constitutional rights and to the minute regulation of his conduct by swarms of spies, letter-openers, informers and agents provocateurs that he no longer makes any serious protest.”
Joe and I know this to be true over our time in Canada from the ’50s to now.
H.L. Mencken wrote these words in the preface to the first edition of his book “The American Credo : A Contribution Toward the Interpretation of the National Mind” in 1920!
The loss of personal liberty, the “progressive” dream of big government as the source of all succor, the destruction of the nuclear family, the loss of moral compass (the Golden Rule / Platinum Rule), many more “fish nibbles” slowly and surely eroding liberty.
We refuse to comply.
Joe reminds us, we refuse to comply as much as a 70 year old of dubious repute can.
Rebel without a clue.

Blue Collar Logic
Jason Siler has a valid perspective.
Not flaming left or right; a perspective based on facts.
In retrospect, the Iranian “authorities” who shot down a Ukrainian civilian airliner, then tried to cover up what happened, and finally admitted to a “tragic mistake” were most likely in a panic mode, living a nightmare anticipating American retaliation for the missile “strike” (in quotes ’cause they really avoided striking a human target).  The Iranian lying liars are saying some low-level person pushed a button and poof! there goes one of Boeing’s best, down in flames with all on board.
Meanwhile, the Iranian people, fresh from the slaughter by their own military of 1,500+ citizens, are courageously continuing their protests against the theocratic dictators, knowing damn well that they may be murdered by their government.
All in the name of Allah and the “Religion of Peace®”.
Back home in Canada (there were 63 “Canadians” on board) and in the U.S. of A., the progressive forces keep reminding us why they are not trustworthy stewards, unworthy to lead a country.
Appeasement?
Go fish…..
Joe likes how Mr. Siler gathers the wool and knits a damn fine sweater.
After all, it is sweater weather here in Vernon BC:

Dave Morrison is the other Blue Collar Logic principal.
Joe especially enjoyed Mr. Morrison’s take on the same incident.
Much like our own experience with bullies in the distant past, a lesson learned in grade school is no less a lesson, is every bit as valid as a lesson learned as an adult.
The difference is the stakes for adult conflict are more consequential when the principals are countries: 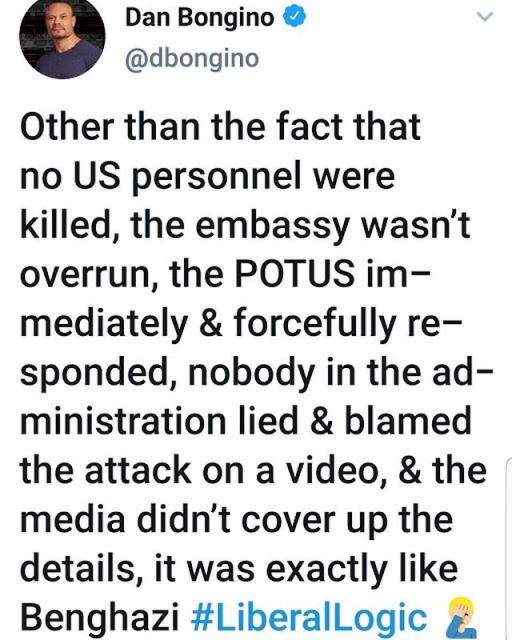 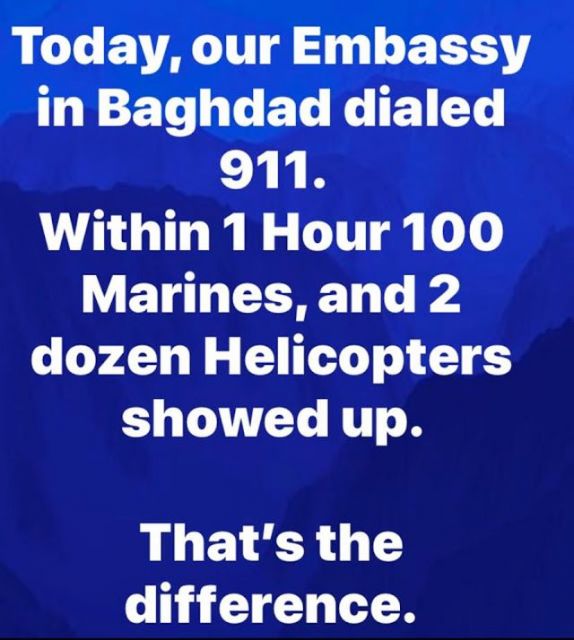 Joe’s Garage
Big Red
In 1966 Ford was engaged in transportation research and development that spanned most categories of vehicular design.
This film features “Big Red”, a heavy transport truck designed around the Interstate highway system.
Big Red is powered by a gas turbine.
Overall length just over 90 feet.  What a beastie!:

Quantum Locking
A visual demonstration of the quantum concept.
Done with a type 2 super conductor cooled by immersion in liquid nitrogen.
The super conductor can be “locked” into a vector and it will remain there (until the super cooling warms).
Joe’s eyes didn’t comprehend what they were lying about.
Totally WTF, in a curious and curiouser way: 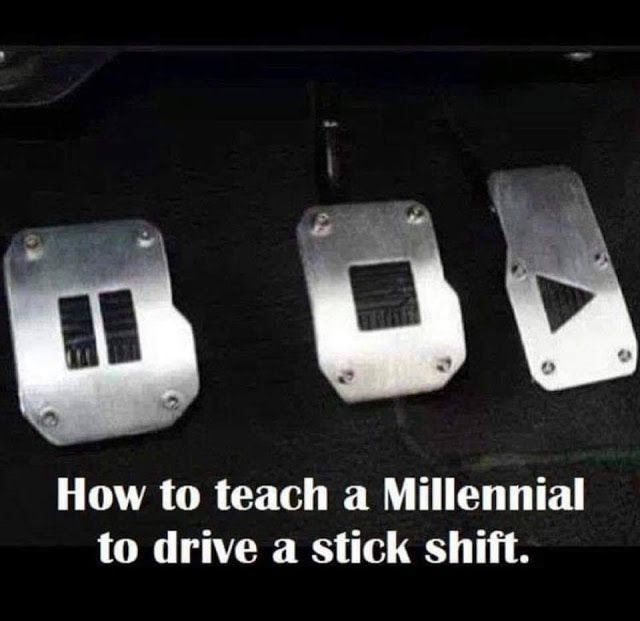