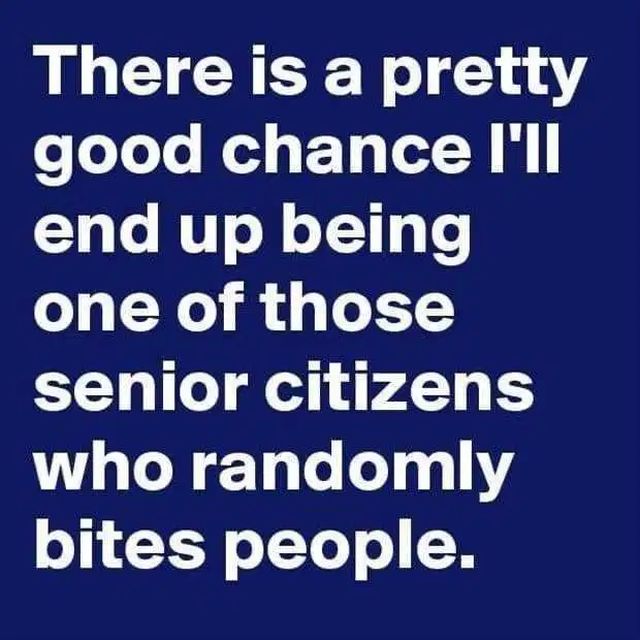 Joe’s Comment – To look into the future on the New Year is a tradition.  I’ve still got my own teeth…..  let the randomly nibble begin!
Here’s to health, happiness, productivity, family and friends.

PragerU
The Enlightenment has always been promoted as a major turning point in Western cultural development.
As usual, Joe and I swallowed the postulate, as the word “postulate” implies, without question.
As Mark Dice says “But wait, what’s this?”
Seems that “The Enlightenment” wasn’t really the star of the show.
On behalf of PragerU, Israeli political philosopher Yoram Hazony, author of “The Virtue of Nationalism”, explores the facts behind the popular belief:

Kimberley Strassel
Joe and I are Kimberley Strassel fans.
She is one of very few real journalists.
In this American Thought Leaders interview with Jan Jekielek of The Epoch Times, Kimberley explores the mindset of the progressive left that is problematic for the health of politics in the country.
Joe is in love again (or still, says I).
This is a clear headed intelligent woman doing priceless work informing the public of malfeasance in the elected and bureaucratic strata of government.
Joe wonders if anyone is doing this work on behalf of Canadian tax payers?:

Larry Elder
Joe and I have been tuning in to Larry Elder for many years.
He offers a rational argument backed by data and facts.
This interview of Mr. Elder is conducted by Jan Jekielek on December 16th, 2019.
Both gentlemen are employed by The Epoch Times.
This discussion happened just before the impeachment vote on December 18th:

Intellectual Froglegs
Joe Dan Gorman is starting out the new year at a gallop.
His productions are better each time, and his content is sterling.
Joe finally figured out how to embed the video.  Bonus!:

Ukraine and the CIA
Joe and I have no frame of reference for the information in the following video.
However, the reference material is public domain even if we can’t validate the time line.
Seems like the Democrat administration of Jug Ears has, as Ricky Ricardo oft quizzed Lucy, some ‘splainin’ to do:

“Federal Reserve System”
Joe insisted we put the above title in quotes.
The use of the name “Federal” implies the gubbermint might have something to do with the organization.
No such truth to the matter.
And the word “System” has more to do with syndicate (think Mafia).
The Federal Reserve Act of 1913 was a shady bit o’ maneuvering.
Joe likes the “conspiracy” theories about the Titanic, and the fate of the powerful opponents to the Federal Reserve System.  Seems all of them were aboard the Titanic when it sank, invited by J.P. Morgan himself (who, at the last minute, didn’t take the trip).
Heavy, man!
If you are American (or anyone Joe says), this is whom you are working for:

Copper and Magnets
What happens when large chunks of copper and strong magnets are in close proximity?
Joe and I stay up nights puzzling this one.
Now we can get some sleep.
Here is one of the phenomena of the physical world demonstrating that you better believe yer lyin’ eyes even when they seem to be lying:

Papplewick Pumping Station
This amazing installation from 1883 is still (as of the video – 2013) operational.
Coal fired.
Engineering feats such as this enabled early cities to exist and grow and thrive.
James Watt’s inventions were mechanical masterpieces.
Papplewick is 7.5 miles north of Nottingham England:

Bomber Camp
Joe went off like that guy in the Jif peanut butter commercial when he saw this video.  We want to go to “Bomber Camp“!
Here’s how a ball turret on a WWII B17 looks and how it operates and how it fires its two .50 caliber machine guns: