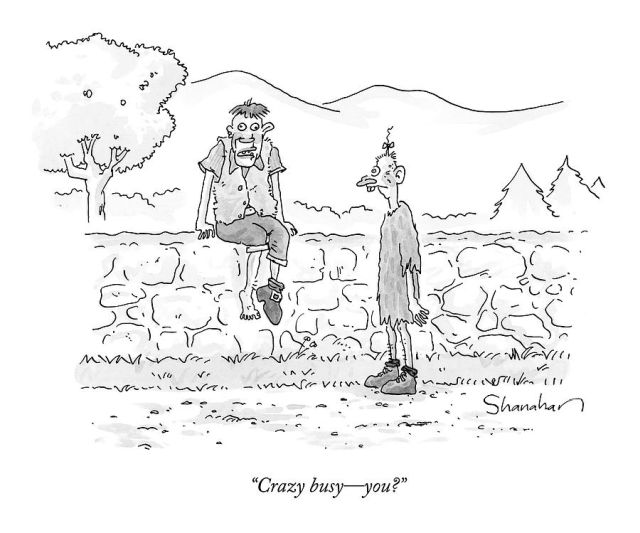 Joe’s Comment – Danny Shanahan breaks me up.  The more I think about this cartoon, the more I can’t isolate which I am.
Maybe both.
Definitely both.
It brings to mind an expression from our past: “There is no point doing well that which you should not be doing at all”.

Dr. Tim Ball
Joe and I think Tim Ball is a Canadian hero.
We also think he is a humanitarian hero.
His website, DrTimBall.ca, has a steady stream of ammunition to confront the political arm of “global climate change” hysteria.
His science is solid.
His political acumen is hyper tuned.
A few titles off the current (May 22) home page prove the point –
“World Leader’s Ignorance About Climate Change Continues Despite Simple, Obvious Evidence”
“An Age of Insanity When an Ex-Barmaid Has a National Voice”
“Urban Flooding: We Don’t Need to Live Near Rivers Anymore”
With clear and concise prose, Dr. Ball quickly separates the political shenanigans from the scientific analysis, leaving the reader exposed to truth.  Or facts, if you are a wackjob who has their own “truth”.
Stated another way, you may suffer cognitive dissonance if your beliefs over-rule your knowledge / logic / comprehension.
As the “seen / unseen” meme goes, so it goes for thinking.
Once thought, never forgot. 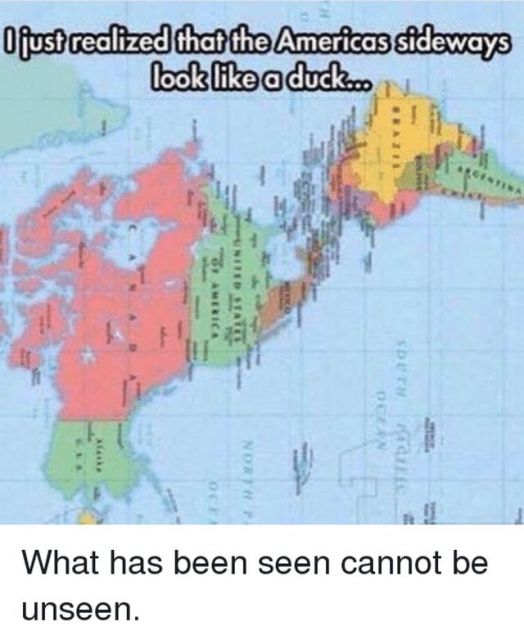 Some quotes from the above links (for the busy or lazy or semi-disinterested)  –
“People being allowed to live in dangerous places enhance the problems of the flooding. They are encouraged by governments who take care of people who get into problems and also by insurance coverage. Insurance generally encourages bad practices and behavior. It is called a flood plain for a reason! Why are people allowed to live in these regions without being forced to accept full responsibility for their actions? I learned a long time ago while flying Search and Rescue with the Air Force that I am my brother’s keeper, but I should not be required to be my stupid brother’s keeper.
Here are some of the issues related to flooding exemplified by the pattern of extremes on the Prairies. Wet cycles bring demands for more drainage, stormwater storage, dykes, and dams. Dry cycles create demands for storage dams, water distribution systems, canals, and diversions. By the time construction for dry problems begin a wet cycle has arrived. The mistake is in designing structures for only one purpose, most can serve to reduce or retain water. The major challenge after that is knowing the pattern and levels of wet and dry. The secondary issue is to understand the mechanisms of flooding and drought and how they change over time.”……
“As we see with all these AOC type stories, people, but especially women, are picked out for a cynical political purpose. This exploitation was on full display during the Justice Kavanaugh debacle. They trotted on to the stage a steady stream of women to play a part like Joan (Joan of Arc – ed.), with what they genuinely believed was an important nation saving function. Now, only a year later, they are on the rubbish heap of history. It is unlikely they will receive the forgiveness of an inquiry, like Joan did, and achieve the honored position as a savior of their country. All they got was their Warhol 15 minutes of fame, which consisted of deer blinking in the headlights of cynicism.  “…..
“A Yale University test on climate titled “American’s Knowledge of Climate Change” proved it. The test was designed to find out from
a national study of what Americans understand about how the climate system works, and the causes, impacts, and potential solutions to global warming.
The test given to 2030 American adults resulted in catastrophic results. A full 77% of them achieved a grade of only D or F (52%). I know from 50 years of talking to and dealing with politicians at all levels that their knowledge is as bad. In one way it is worse because politicians take stronger, more definitive positions that preclude an open mind.
With this ignorance, these leaders established energy, environment, and economic policies that are completely unnecessary, very expensive, and all at the expense of identifying and dealing with real problems. For example, the world was led to believe that it was overpopulated and unable to feed itself. The major culprit in this lie was by Paul Ehrlich’s 1968 book The Population Bomb, which predicted the failure of food supply, mass starvation, and societal collapse by the end of the 20th century. This distracted us from the real issues that are storage and distribution, so we are just now dealing with them. The world produced enough food for triple its population. In most of the world upward of 60% of this never made it to the table. It is lost in the field and during storage to insects, diseases, and decay. Even if the product made it out of the field a high percentage, probably some 20%, was never distributed. Store and transport the food more efficiently, and you solve most of the problem. We know this is true because in developed nations refrigeration reduced loss by 30%.”
Joe says Tim Ball has a gift; he strips away the voodoo and sees the political high-jinks for what it is: a lust for power, fame, fortune.
As long as Tim Ball speaks the misdeeds of government largess will be revealed.

Jordan Peterson / Milo Yiannopoulos
Joe and I are curious why Jordan is going down this path.
Milo, since his appearance on the world stage, has been a side show, a provocateur, a self promoter.  With a very inflated ego.
Dr. Peterson professes to be interested in the history and development of Milo’s character.  And his psychopathy.
We surmise this is a two-fold exploration of Milo’s psych, what makes him tick, and an analysis of how he “fell from grace” in 2017.
An interesting discussion; not our cup of tea.
Just another reason we ain’t a psychologist:

U.S. / Chinese Trade (War)
Another explanation of what exactly is transpiring.
It isn’t about cheaper products, but that is an element.
The real deal is market domination en route to world governance.
An analogy is McDonald’s restaurant.
Most people, if asked what the core business of McDonald’s is, would say “selling fast food”.
Ray Kroc, the founder, says the following about McDonald’s core business: “We are a Real Estate Investment Trust (REIT)”.  Check the link for fascinating detail.
In essence, China’s “core business” is expansionist in nature.
Fully funded by the economies of it’s “customers”.
Curtis Ellis (ex senior policy advisor to DJ Trump campaign) explains in detail how the U.S. is using tariff strategy to influence Chinese trade practices.
Joe thought this discussion makes clear why the holy grail “free trade” is an ideological not realistic objective.  That is, unless all “players” are following the same virtuous, ethical, and legal frames of reference, the “game” is rigged.
The 50 year trade history with China has established that the Chinese communist political elite has no inclination to join the “free world”; just the opposite:

Candace Owen (PragerU)
Joe and I appreciate and admire the crystal clear logic that Candace Owen exhibits.
Her youth and inexperience are a function of time.
Her thinking is top drawer in our estimation, because she has proven that her mind can be changed by logic, argument, facts: she is not an ideologue.
Unlike many other polemics, her ego isn’t the driving force (in our estimation).
In this interview, Candace speaks with Imam Mohamad Tawhidi about reforming Islam, the possibility of the same; life and times.
A wonderful open and respectful conversation: