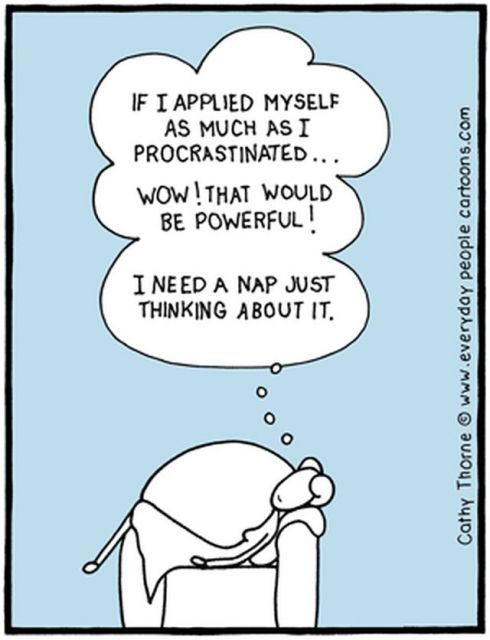 Joe’s Comment – As much as I try to optimize time, my muse drifts into consciousness and all practicality vanishes like mist in the sun.
Maybe tomorrow?

Voting
Joe and I will vote this year.
Last time we voted, it didn’t go our way.
Politically or personally.
The party and platforms we voted for did NOT come in first.
Or second.
Also, we spent some time in the local lock-up (gaol in middle English) for an unfortunate phrase uttered (that’s the key “trigger” word) in jest.
Once again, this year, despite our inability to keep our damn mouth shut, we will undertake to influence the direction of our country’s political meandering.
Andrew Breitbart said “Politics is downstream of culture”.
A frightening and truth-laden observation.
Joe and I have long complained that an uninformed voter is an anathema to a stable and successful culture.
Or is it the other way ’round……
Joe advocates for a voting knowledge test.
Dave Morrison of Blue Collar Logic makes an excellent case (but doesn’t go far enough in Joe’s opinion) in arguing to make voting harder not easier:

Mueller Redux
Joe snorted out loud!
2 and a half years and all I got was this song.
Parody Project captures it all (for the smarmy butt-hurt leftist):

Not bad for a bunch of lefties!
Smooth talkin’ commie bastards……

Right Edition
The tomfoolery in Canada continues.
Here is Brian Lovig from Right Edition to highlight the latest from our beloved Chief Rainbow Socks in the currency market (snicker!!!):

Masculinity and Femininity
Joe and I have a few crazy ideas that we formulated as an itty-bitty youngster which still amuse us.
When we were very young, we thought a dog was the male and a cat was the female: i.e. the same species.  We thought the same about cows and horses.  There is some logic in there…..
Our budding “logic” lead to the assumption that man + woman = human.
Some ideas endure.
Joe and i still think that to be true; a man and a wom(b)man compliment one another to completeness.
The following video (despite the cheezy soundtrack) we found to be thought provoking.
Just what is the intention of politicizing male-female bonding by the modern feminists, the “progressive” left, the collective state?  Why must identity politics have so much gravitas?
Joe thinks there are two types of evil folks in the world.
Of the two, the well intentioned tyrant is worse:

Blue Collar Logic
These two men, Jason Siler and Dave Morrison, are on our recommended listen list.
As they point out, neither is a renowned intellectual giant.
Very refreshing.
Down to earth logic that has been distilled from living over time.
They are truly blue collar in their frame of reference and their life experience.
Joe and I found their analysis of what the progressive left expects from government to be frighteningly believable.
The failure of the nuclear family combined with the disintegration of a virtuous and moral foundation that is shared by all has given rise to a movement that relies on government to fulfill any and all shortcomings or bereavements.
There may be hope:

Tyranny
An unacceptable form of “government”.
As a Canadian, Joe and I have memories of personal liberty which cannot be experienced unfettered in today’s Oh! Canada!
A fond memory of riding in the back of a Chev pick-up truck way back in the mid ’50’s.  Dad and his friend Sully in the cab, driving the sandy back roads around Star Lake in southern Ontario, drinking beer en-route to the lumber yard or town or wherever.
Us kids in the back with the dogs.
Banging on the roof to get our father’s attention to speed up or slow down or turn up the radio.
Nobody died, nobody cried.
In the early ’60’s riding my bicycle to school.
No helmet.
No license plate.
No worries.
In the mid ’60’s riding an Allstate motor scooter (re-branded Vespa) around Calgary, free as a bird at 14 years old.
No helmet.
A license on the scooter.
Insurance, too.
Dad and I went to the insurance agent’s office.
Dad and the agent lit up cigarettes, talked about family, politics, weather.
Dad said “the boy needs insurance for a scooter”.
The agent signed a pink card and handed it over.
Out the door and away we go.
In the ’60’s walking down the street with my 22 rifle or b-b gun to meet up with Bob.  We used to shoot gophers and frogs and birds and whatever.
No fuss, no muss.
No swat teams or psychologist or counseling or public outcry.
In the ’70’s getting stopped by the police while driving after a few beers.  They didn’t confiscate my license or vehicle.  Instead they said drive home and we’ll follow you, but don’t you go out again tonight!  Yes sir, and thank you!
Different times…..
Now it’s 2019.
We got a ticket for no seat belt two months ago.
Joe is still furious.
I was able to keep his mouth shut when talking to the “police” ticket boy.  He was ready to re-visit the gaol on principle.  Why, when we started driving, the cars we owned did NOT have seat belts!  And it wasn’t a crime.
The tyranny of olden days and current times exists as hard fact in places like Cuba and North Korea and, sadly, Venezuella, among others.
There is another type of Tyranny.
It is a soft tyranny, which slowly removes or replaces freedoms, big and small, relentlessly.  No revolution.  No violence. No notice!
In Venezuela, North Korea, Cuba, and many others, the commie bastard government confiscated all firearms.  The only firearms are with the government.
Australia and Britain have restricted access to firearms.
Canada isn’t as restricted, but if you even think out loud about using a firearm for personal defense (leave alone defending your property or opposing tyranny) you’ll be doing the frog-step all the way to the lock-up.
A few words from a wise judge, Alex Kozinski, from (believe it or not, the 9th Circuit) California, about the 2nd Amendment – 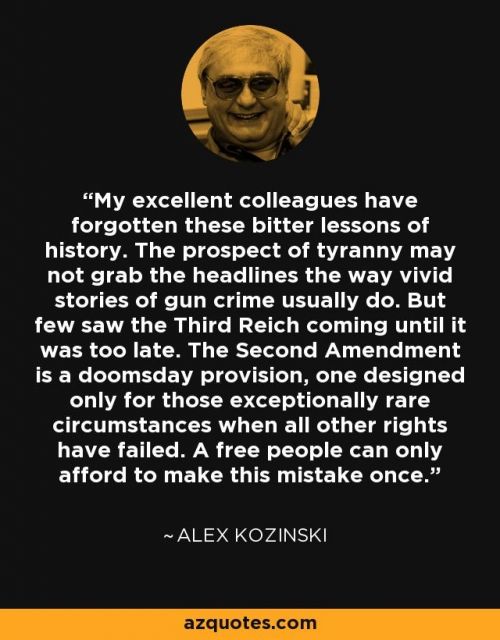 The above quote is from a litigation (Silveira v. Lockyer) where Judge Kozinski wrote the dissent.  Here it is in situ from the legal record – 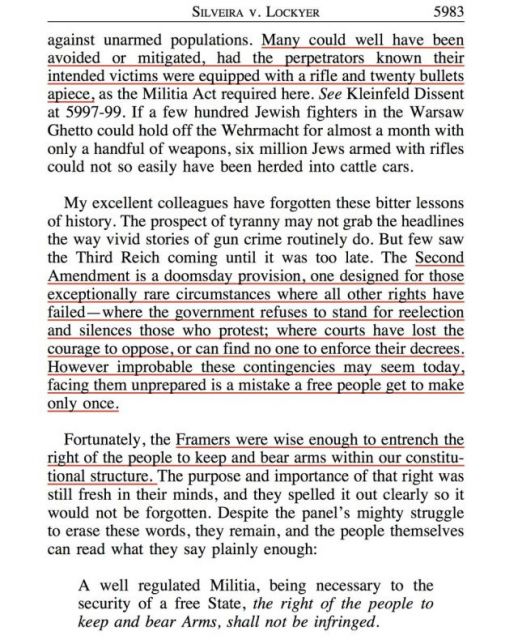 Joe and I are not fans of any form of tyranny.
We don’t need big or little or any government dictating behaviour to us about anything.
We drive on the right side of the road.
We don’t beat or kill or rob or deceive people.
We pay our bills.
That should be enough.

Seattle Crane Fail
AvE gives a pin-by-pin analysis of the tragedy in Seattle.
As he says, a totally avoidable disaster, human caused:

A follow-up from AvE, after viewers commented and supplied more data:

Jack Roush
For us Ford enthusiasts, Jack Roush is an iconic racer who has been developing Ford products for a half century.  His engineering enterprise has teamed with the Robert Yates family to produce THE engine for all Ford NASCAR teams.
The following video from Car Crazy Central gives a brief reveal of Jack Roush the man, and his family:

Here is one (one!) of Jack’s P51 Mustang WWII fighters.
One of the rewards for being a true master of your craft: